Kids love fishing, but it requires a lot of gear, expertise and effort, and often for little reward. On the other hand, squid fishing, or squidding, requires very little gear and no bait. Simply head down to the general store, pick up a cheap rod or hand line and squid jig and you are away- and you don’t have to be an expert! Kids love these ugly-but-fascinating creatures and there is none of the tricky filleting and scaling to worry about. 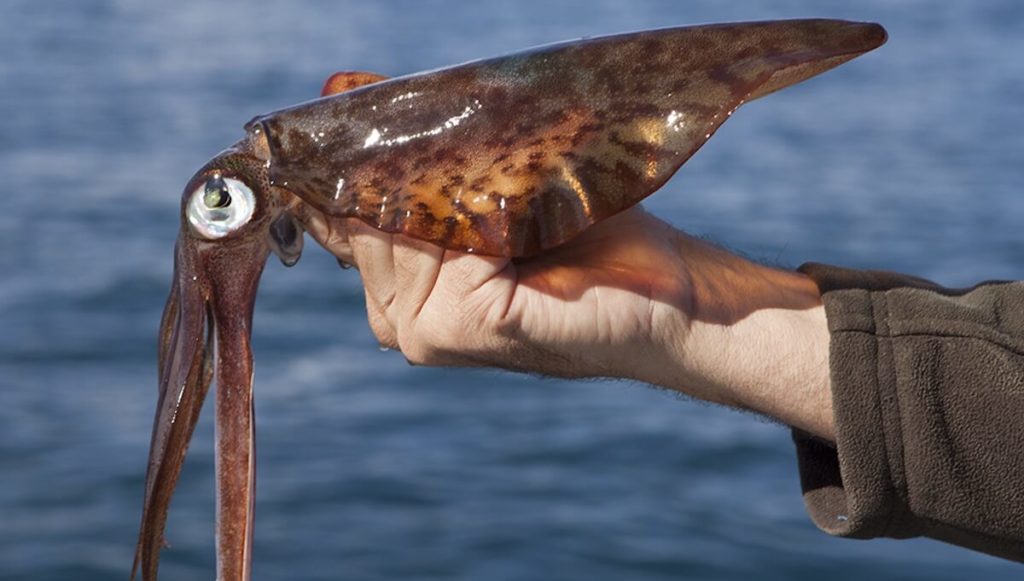 Where to Catch Squid on Rottnest

You can catch squid at any time of the day but the best is in the evening from one of the island’s jetties – the squid are attracted to the lights near the jetty. T Jetty at Thomson Bay, Geordie Bay jetty or the pub jetty opposite Hotel Rottnest are all good places, or you can fish off any of the beaches and rocks around the island. The squid live in the seaweed and dart out to catch their prey, so anywhere you can cast and drag your jig over seaweed will be suitable. 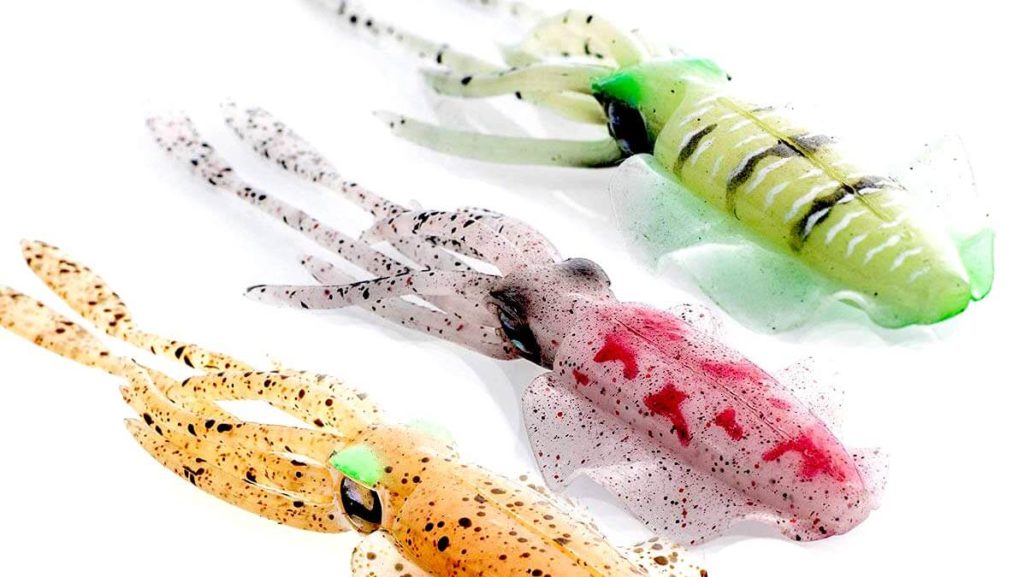 You can experiment with a range of colourful squid jigs.

You will need a handline or ideally a cheap fishing rod to extend your cast. Kids love using rods, and practicing casting is in itself a fun thing for kids to learn. You’ll also need a squid jig (otherwise known as an ‘egi’) to help lure and hook the squid. The General Store in Thomson Bay has a large range of bright colour jigs, so you can experiment with a few different colours and choose a heavier jig for deeper waters. It’s amazing how 50 casts with one colour jig will get you nothing and the next two casts with a different jig will gain you your dinner for the evening. 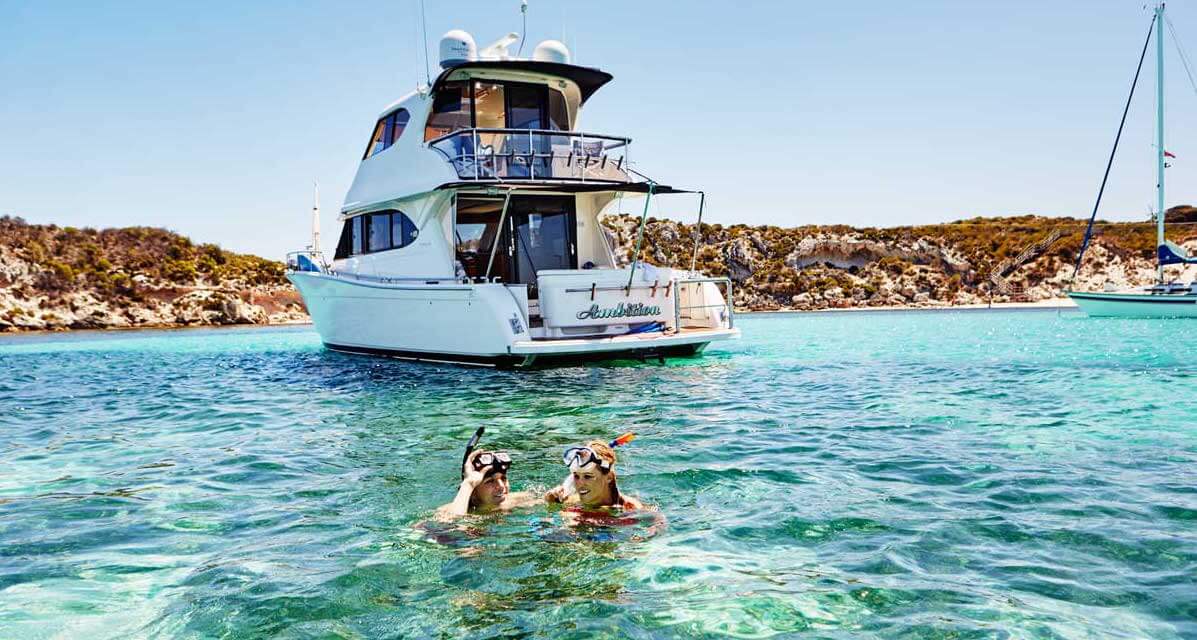 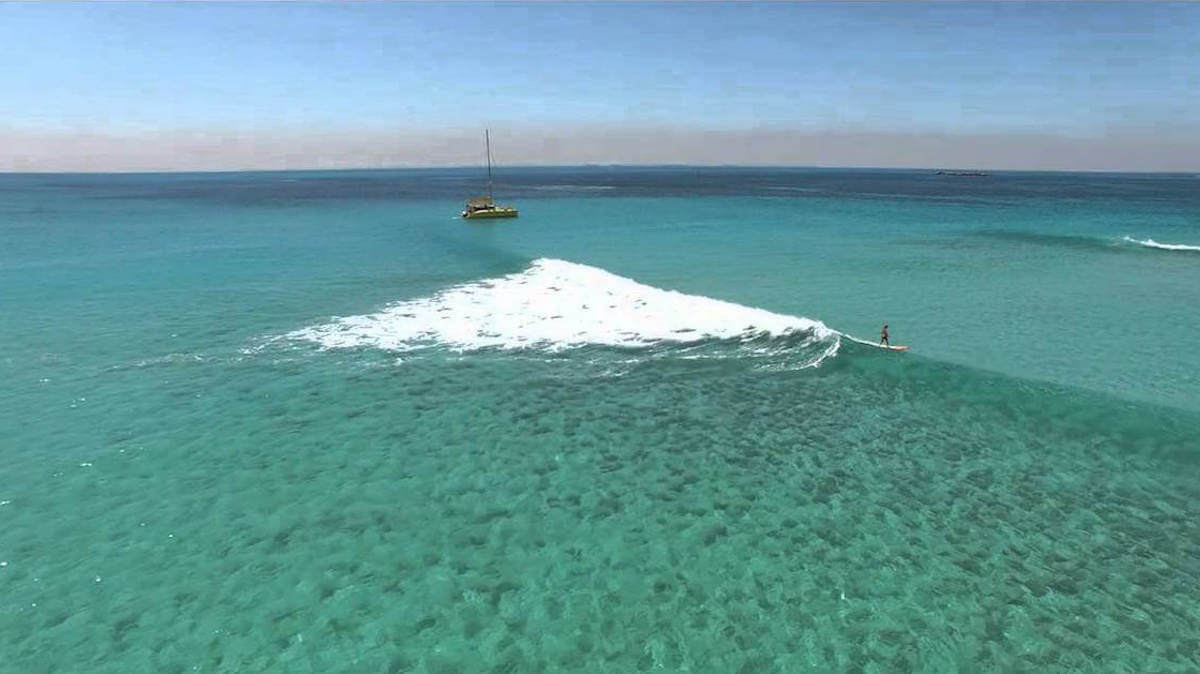 There is no great art to squidding. Simply tie the jig onto the end of the line, cast over seaweed and slowly reel the jig back in, interspersed with quick jerking motions to imitate a darting prawn. You’ll know you have caught yourself a squid when it feels like you have snared a clump of seaweed and your line gets heavy; lift the line from the water and you should be able to get a glimpse of a squid. You’ll be surprised at how much fun you can have fishing for these little critters. 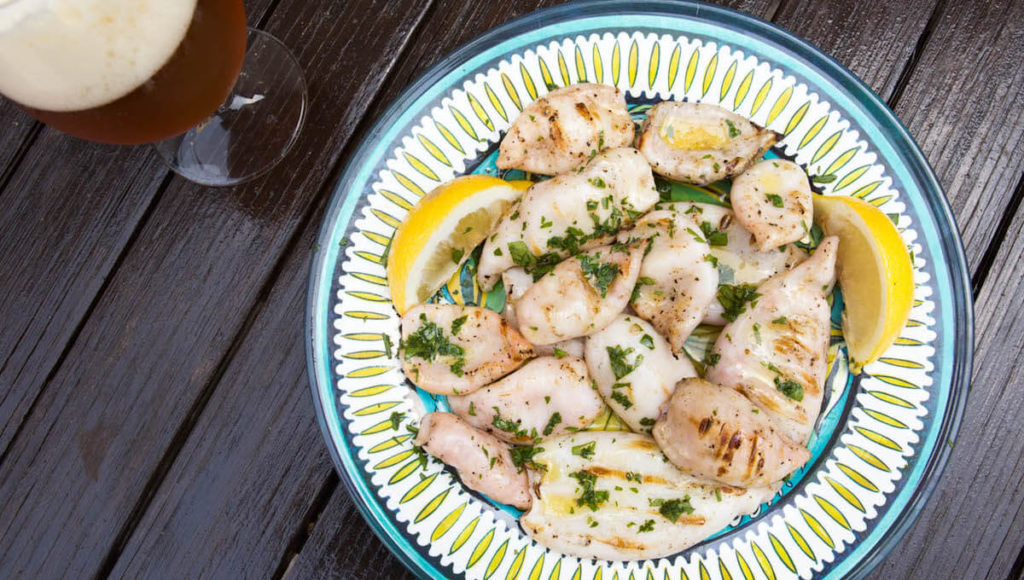 Now, fire up your barby for a quick char grill. Some olive oil and a squeeze of lemon and you’re done!

More to Explore on Rottnest