The 23rd Moro Spanish Film Festival returns in April with a flick of the flamenco heel to showcase the best of Latin American and Spanish cinema.

Palace’s Paradiso Cinema in Northbridge will host the annual Spanish Film Festival this year, with a fantastic program of screenings running from April 29 to May 17. The full program will feature 32 films, to be announced on April 1 when tickets go on sale.

Here’s a sneak peek of what to expect from this year’s Moro Spanish Film Festival! Critically acclaimed Oscar-winner Alejandro Amenábar presents an exposé of the 1936 Spanish coup While At War (Mientras dure la Guerra). Filmed across Spain and Argentina, it reveals the personal side of politics through the eyes of writer Miguel de Unamuno. Starring Spanish stars Antonio de la Torre and Raúl Arévalo, The Plan (El plan) sees three people trapped inside a small apartment where hidden secrets slowly rise to the surface. This is a biting comedy which sees the characters confront some revealing truths. Two friends are lured into an unforgettable romantic holiday adventure set in the wild world of 1950’s Ibiza, starring award-winning actors Raúl Arévalo and Juan Diego Botto. Whilst the illusion of freedom and fresh beginnings are compelling, the trip might just backfire on them. The dream of home ownership takes an unexpected turn in One Careful Owner (El inconveniente) when a young woman must wait for a property’s current elderly owner to die. However, sometimes things don’t always go to plan as the two women forge a relationship in this offbeat tale of women’s friendship. Maintaining the Australian-Spanish connection, Whip (Latigo) sees Australian comic and filmmaker Simon Palomares visit the thriving comedy scene of Cuba to reveal the universal joy of laughter in a film declared as the “Buena Vista Social Club of comedy!”

Enjoy dinner and a show at Art Feast, an immersive art experience at The Rechabite

Running as part of this year’s Perth Festival, Art Feast is a decadent feast for the senses, pairing performance art, film, light and atmospheric live music with a themed dinner to create an immersive art experience that is one of a kind.  Art Feast is a marriage of two of life’s greatest indulgences, food and […]

Starting this autumn, Luna Palace Cinemas will be transporting viewers into galleries from around the world with these amazing immersive art film experiences. Windsor Cinema will play host to Exhibition on Screen with 5 feature-length films showcasing iconic artists and the pieces that have made art history. See below for our guide to the movies […] 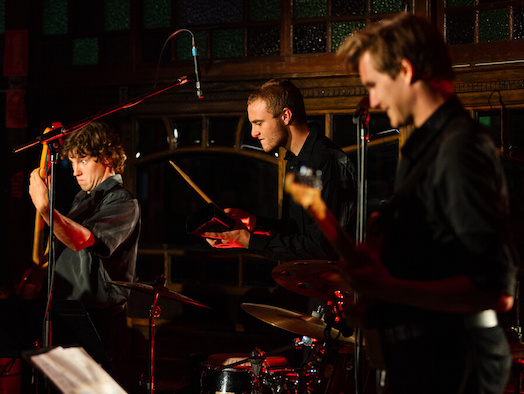 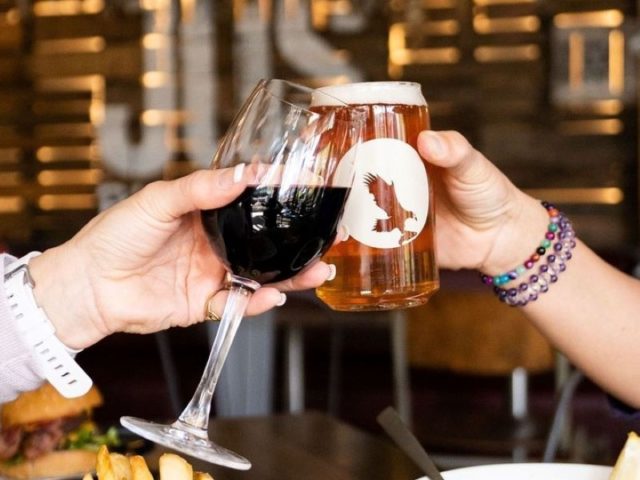