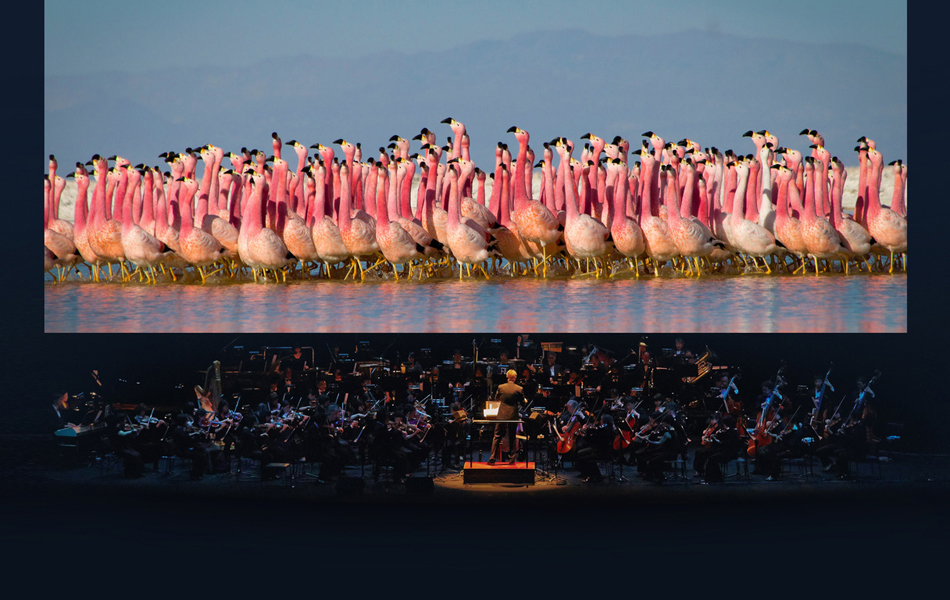 From film scores by Oscar winner Hans Zimmer to scores by Joe Hisaishi from Spirited Away; from symphony-accompanied performances by Grammy award-winning singer, Michael Bolton, to opera with Beethoven and Mozart; from pieces composed by Debussy to Ravel. These seven events showcase both the classic and contemporary of classical music in WA. You can also check out our Classical Music page for a comprehensive guide on the 60+ events coming up.

Multiple Grammy award-winning singer, songwriter and social activist Michael Bolton will be performing the Michael Bolton Symphony Tour in Perth in June! Performing with a specially selected 30 piece orchestra with conductor, Jessica Gethin, Michael will take his fans on a musical journey of the Greatest Hits. Tickets on sale March 16.

Come down to be transported into an evocative sound world, of a night of story telling through music. Chris Kotchie, Classical Guitarist and Composer, brings to Fremantle a night of original compositions for solo guitar and flute inspired by the Australian Landscape, ancient cities, artifacts, mythology and the visual arts. Featuring guest artist Kirsten Smith (flute).

Be transported by evocative, atmospheric masterpieces. The night begins with a Debussy masterpiece conducted by Asher Fisch and a performance of Carl Nielsen’s mercurial Flute Concerto by Principal Flute Andrew Nicholson. Ravel’s La valse concludes the night with a shattering, darkly exultant transformation of Vienna’s most famous courtly dance.

Experience the rich soundscapes of Joe Hisaishi’s breathtaking compositions from films by Hayao Miyazaki, performed by the WA Wind Symphony. The concert will feature music from “My Neighbour Totoro”, “Spirited Away”, “Howl’s Moving Castle” and more!

Harry Potter and The Prisoner of Azkaban in Concert
May 4 & 5 (Fri & Sat), Riverside Theatre, 7:30pm

The Harry Potter™ Film Concert Series continues with Harry Potter and the Prisoner of Azkaban™! WASO performs John William’s unforgettable score while the film plays in HD on a 40-foot screen. Fans of all ages can experience the magic of their favourite wizard in the symphony-accompanied third film of the Harry Potter franchise.

Known for her performances in Covent Garden and Paris, to Berlin and North America, the ACO presents Nicole’s only Australian performance for 2018, which celebrates her majestic voice with stunning classical works. The night will feature Beethoven’s Romance in F major and Hildegard von Bingen’s ‘Ave Maria, O auctrix vite’, which will be paired with Verdi’s ‘Ave Maria’ from Otello. 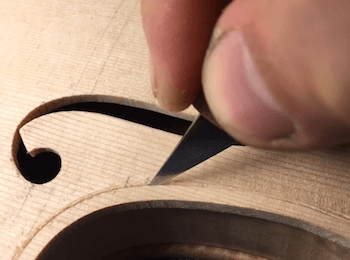 André Ozturk’s workshop resides on Nicholson road in Subiaco. It’s not a store one usually enters casually, but it’s a frequent port of call for string musicians across Perth, from WASO players and international soloists to school children and amateurs learning for the first time. André is a Luthier, which means he makes, repairs and […] Sara Macliver, a Perth born and based Soprano, is an instantly recognisable voice in the Australian classical music scene, of which she has been a definitive part for three decades. As with many artists, Sara had many performances cancelled during lockdown, but has managed to keep bringing joy to people through song, including concerts for […]