What is Quinns Rocks parkrun?

You need to register before attending. Register once, for every parkrun around the world. Print your barcode and bring it with you. No barcode, No time. 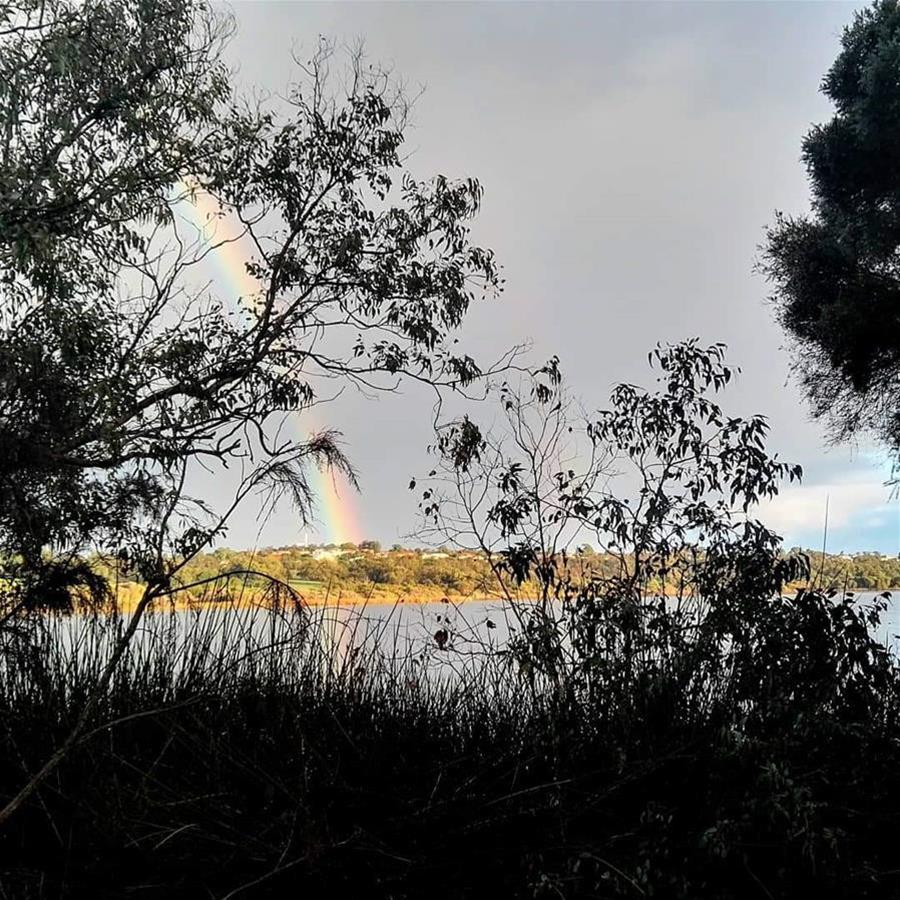