WAYJO is Australia’s leading youth jazz orchestra and one of the country’s cultural gems.

WAYJO provides a unique experience for jazz musicians aged 14 to 25 who are the absolute cream of young jazz players from Western Australia and beyond.

Competition for places is fierce. Those who make it are amongst the nations best young players and are rewarded with career-defining experiences including touring, training, recording and performing with world-class guest artists.

The Wednesday Night Orchestra is WAYJO’s premier ensemble and focuses on innovative contemporary music from award-winning Australian and international composers, as well as some of the country’s best young and emerging talent.

With a repertoire of jazz, blues and Latin classics from Basie through to Bossa Nova, and Billie Holiday to Bob Mintzer, the Big Band plays the greats from the 1950s through to today, with skill and infectious energy.

The Monday Night Orchestra is inspired by the big bands of the 1930s to the 1960s, led by such icons as Count Basie, Duke Ellington, Thad Jones, Mel Lewis, Woody Herman and Stan Kenton. It focuses on developing ensemble playing to a high standard, while grooving to classic big band repertoire.

WAYJO’s three ensembles perform for around 20,000 people each year at venues from small hip jazz haunts to parks and major concert centres.

WAYJO Alumni have taken the music world by storm and pop up in touring rock, pop, jazz and musical stage show bands across the globe. 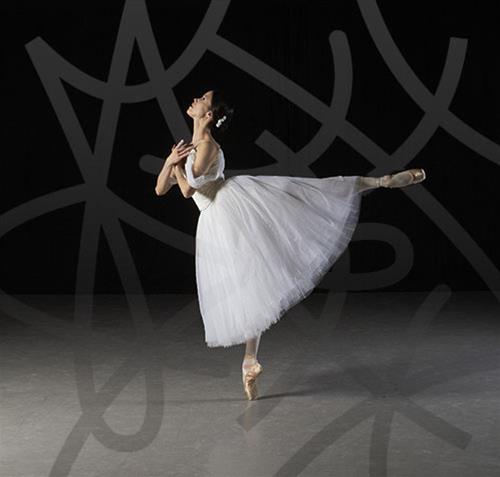 Its repertoire continues to develop steadily; classical ballet forming the foundation for the Company’s vocabulary, combined with a distinct contemporary outlook on the art form. West Australian Ballet stages everything from full length classical ballets, narrative ballets and shorter works, and encompasses a variety of choreographic styles.

The Company is based in Perth and resides at the West Australian Ballet Centre in Maylands. Performances are offered at several venues across Perth, most often at His Majesty's Theatre and The Quarry Amphitheatre. It offers an extensive program of dance throughout the year, with three to four major seasons in Perth, regional touring throughout Western Australia, choreographic workshops, an extensive education programme and other community activities.

West Australian Ballet is the only dance company in the state that has an official partnership with its state symphony orchestra; the West Australian Symphony Orchestra