Sara Macliver, a Perth born and based Soprano, is an instantly recognisable voice in the Australian classical music scene, of which she has been a definitive part for three decades.

As with many artists, Sara had many performances cancelled during lockdown, but has managed to keep bringing joy to people through song, including concerts for the Melbourne Digital Concert Hall, street serenades on the back of a truck, and, coming up soon, a live concert at the Perth Concert Hall as part of Musica Viva’s Reconnect Series.

Featuring Sara and the St George’s Cathedral Consort, the Reconnect concert takes place this upcoming Monday November 23. Featuring favourites by Handel and the Baroque masters that inspire, Sara and renowned organist and choral conductor Joseph Nolan will bring the joys of live music to the concert hall for an evening of beautiful music. Sara is a Baroque specialist, and this concert looks to showcase her voice and musicality at its absolute best. The Melbourne Digital Concert Hall arose from the need to support professional musicians at a time where live music disappeared, and directly supports performers through ticket purchases as well as through supporters such as Musica Viva. Sara and fellow performer Caroline Badnall took to the stage at Government House Ballroom for their first concert streamed across the country, and for Sara, it was a very interesting experience. In the room itself, besides Sara and Caroline, there were only three others, and so the lack of clapping was noticeably odd, and often she found herself pretending there was an audience, in order to maintain the regular flow of performance. The concert even featured an encore, a beautiful rendition of ‘Somewhere over the Rainbow,’ despite the lack of her regularly ecstatic audience.

To watch Sara’s most recent concert with the MDCH, tickets are available to watch it on demand here

Inspired by performances such as these, Sara believes there will be many more digital elements to classical music going forward, now that the technology is more widespread and understood, and even less ‘taboo’ among classical audiences. The lockdown also affected audiences who usually wouldn’t watch opera or classical performances. Performing as part of FFO’s Street Serenades, Sara was able to show people the power of the voice and its ability to move people. For those new to the genre, it is usually a surprise to find out that classical singers don’t use microphones, and often can sing in at least five languages. For Sara, people don’t have to understand the words for them to be moved by it, and singing to bystanders on the street meant a wider audience could understand the importance of music in their lives, as well as see performers in a different perspective, away from classical music’s typically elitist perceptions. 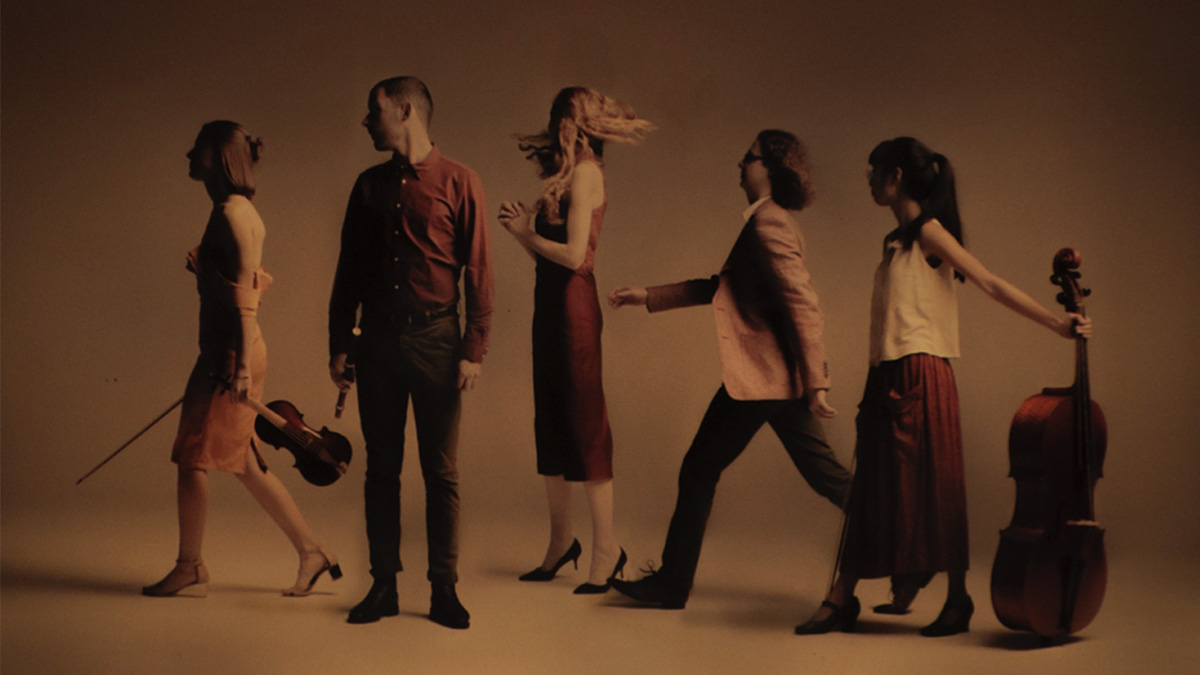 Our Guide to Classical Music in WA

These street serenades are an initiative unique to Perth, and to Sara, it is just one of the unique and resourceful initiatives that are typically characteristic of Perth’s music scene. Perth is no stranger to isolation, and for the local music scene, this isolation fosters a strong sense of community. Due to a location-driven lack of performance opportunities, Sara believes Perth musicians to be hardworking and determined, making the most out of anything that comes their way. Sara has found one comforting element which has emerged from the recent crisis: people have been very vocal about their support for the arts. Seeing how much performers are needed as part of society makes it feel worthwhile. She has noticed that musicians tend to be the first people to put their hands up in times of crisis, even if they themselves are living gig to gig, such as during the January Bushfires where many raised money through aid concerts and fundraising.

We are lucky in Perth to have the arts and culture scene we do, and we’ve already seen the return of live performance, which can only continue to grow and develop with the further easing of restrictions. We can only hope it continues on this upward trend with the support of audiences and the community.

If you’re heading down south over the upcoming holiday period, you’ll be pleased to know that Margaret River has become a world-class spa destination. Head down to the South-West and treat yourself to well deserved pampering in luxury spa retreats. We have narrowed it down to the most luxurious day spas in the region, offering […]