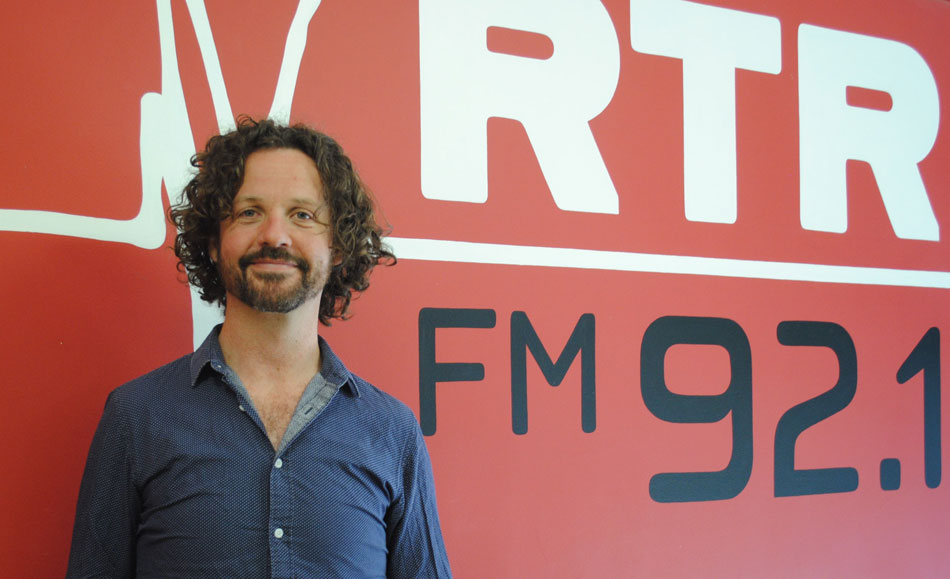 There’s no midlife crisis in store for RTRFM, or its general manager Stu MacLeod. Both turned 40 this year, and Perth’s favourite community radio station is throwing one hell of a party.

‘I’m nine days younger than RTRFM,’ says Stu, ‘but my party wasn’t as big as RTR’s will be!’

The celebration will take place at Perth Concert Hall on November 19 and spans four stages and 34 acts, in tribute to 40 years of music on RTRFM.

Stu says it has taken most of this year to plan the event, ‘We’ve really tried to involve as much WA music as we possibly could, because that is one of the primary reasons we are here: to promote the WA music scene, and champion local talent.

‘It just seems that there is so much talent in WA, that putting it all in one show has proved to be quite a behemoth.’

Our favourite musicians will be giving their all for RTR’s birthday party, each offering something a little extra or unique to their performance.

Abbe May will be taking to the stage with the West Australian Youth Jazz Orchestra, Odette Mercy and Her Soul Atomics will be joined by a traditional Tongan choir, hip-hop trailblazers Downsyde will reimagine their catalogue with strings, the Red Jezebel’s will share an exclusive performance of their classic album ‘Revelations’ and Mt Mountain will recreate their amazing album ‘Dust’ with special guests.

The night will also include songs in Noongar language from Gina Williams and Guy Ghouse.

‘We also have a bunch of bands teaming together to create a supergroup and they are going to be performing their favourite WA songs from this year, and then we also have another ultimate super group performing the RTRFM musical history and that will conclude the whole event.’

Stu says the most ambitious part of the night is RTRFM’s ‘A Musical History’, which will conclude the event, combining live music, audio, photos, videos and live projection to document RTRFM’s life so far.

‘It’s like nothing we’ve ever done before,’ he says. ‘We’ve got scripts and bands madly rehearsing. We’ve got 20 people all up in the band that should be quite interesting.’

Stu, whose other job is as Eskimo Joe’s guitarist, says he has been involved with RTRFM for about 25 years, initially as a listener, then a musician, and now its proud general manager. ‘RTRFM is a platform, the first place you’ll ever get your songs played, the place you’ll first cut your teeth behind the mic in a radio station; it’s just such an amazingly dedicated, loyal and supportive institution.’

He says the station’s sound has changed over the years, as in its early days the station played mainly classical music with only one three hour program for contemporary music; ‘So that’s a pretty amazing shift.’

Stu says it’s the diversity within RTRFM’s programs that makes it unique; ‘I think the peak programs have more of a connected sound, say 6am until 7pm… but the rest of the grid depends pretty much on the time you tune in – you could be listening to blues or 90s indie or post rock or psychedelic rock or nostalgic 30s and 40s music. It really is a mixed bag.

‘RTR will show you songs you never even knew you would like. It’s a constant discovery with this station, and that’s something I’m so excited to be a part of every day.’ 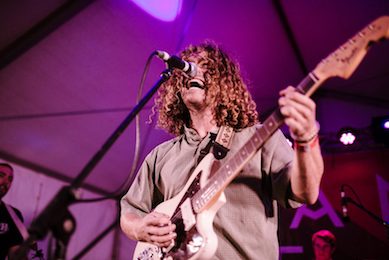 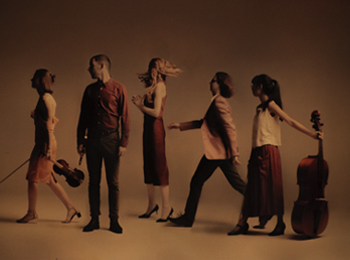