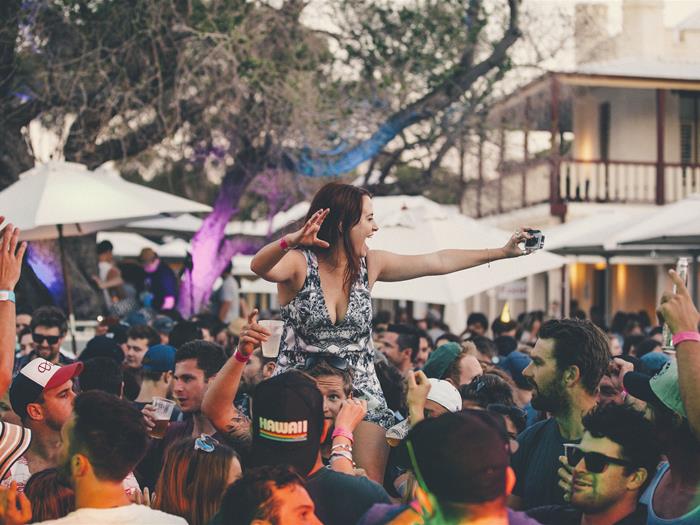 2 Sep, 2015
Web
With the weather getting warmer, festival season is right around the corner, and Rottofest will be making the first splash.

Music and comedy. Comedy and music. The two don’t usually share a festival domain, but Rottofest – being the nonconformist merrymaker that it is – has mashed these two together for a day full of fun, sun and laughs.

Being its seventh year, the 2015 line-up includes 18 comedy performers and 11 music acts across four venues on our much-loved Rottnest Island. Headliners include Triple J breakfast presenter Matt Okine, Aussie comedy legend Fiona O’Loughlin, Perth funny man Rory Lowe, Art vs Science, Jackie Onassis and Lilt to name just a few. Ronan Freeburn director of Vulture Culture (the festival’s curator) says while the concept of music and comedy conjoined at a festival sounds like it shouldn’t compute, the uniqueness of Rottofest is what’s made it successful. “We knew from day one that we had a pretty unique concept,” says Ronan. “We could easily have staged a straightforward music or comedy festival on Rottnest Island, but that’s just a bit boring to us. So I think the combination of the two things people love – laughing and dancing – works pretty well.”

Ronan says not only is the uber-cool fiesta great for the comic-and-music-devotees (it’s a festival. On an island. Enough said.), but it’s also great for Rotto tourism. “I can speak for Rottnest Island when I say it holds a special place in a lot of people’s lives,” he says. “Add an awesome festival environment to their favourite place and you’ve got a perfect recipe. The vibe of people cruising around from venue to venue without the stresses of driving back to the mainland helps a lot,” he says. “It generates hundreds of thousands of dollars of exposure in terms of marketing and PR and close to half a million is put into the Island economy.”

Rory Lowe opened for Fremantle band Tame Impala in 2014 and said he is excited to do it all again this year. “It’s gets hectic – people just go mental,” he says. “There are some great acts like Matt Okine and Colin Ebsworth. I love Rottnest Island too so it should be good.”

Why did Ronan and his colleague Leigh Chalmers come up with such a rad concept? “Well you’re only on this earth once, so we like to have a go at doing something new and fresh,” says Ronan. 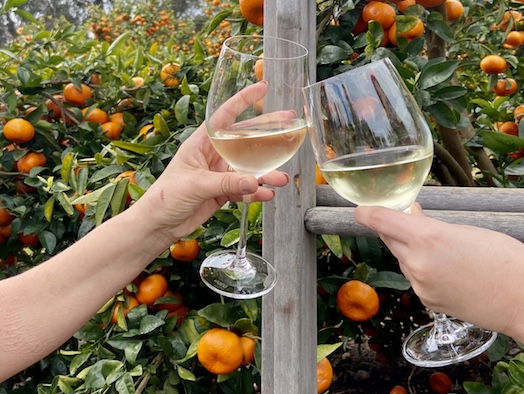