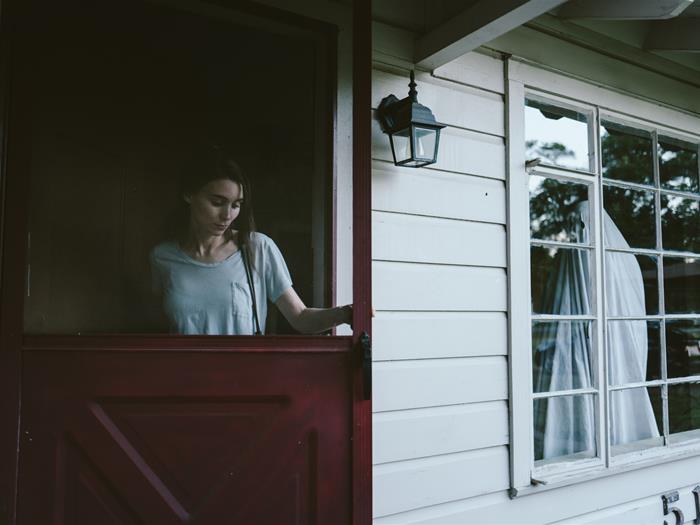 27 Jun, 2017
Web
Quiet and contemplative, A Ghost Story explores what it is to be un-rooted in a world that is constantly changing.

After dying in a car crash right outside his house, C (Casey Affleck) rises up from his hospital bed as a white-sheeted ghost and finds himself drawn back to the home he shared with his wife M (Rooney Mara). He watches, untethered from time, as she grieves, moves on and moves away, leaving him to observe the new inhabitants of the space they once shared.

There’s little dialogue, but an effective score compliments some truly stunning cinematography. Ordinary life events become haunting and sorrowful, as C’s ghost moves listlessly through the days, months and years following his death. Expect some startling jumps – it is a ghost story after all – where life bursts in on the otherwise meditative plot.

Affleck is visible only for a short time before he takes on the sheeted ghost form, but it’s an emotive performance nonetheless, even without the standard signifiers of voice and facial expression. Rooney Mara is equally impressive as M, cementing the sense of realism that evolves out of the setting and subject matter. The relationship between M and C (in human form) is ordinary, human and raw, making their transition from couple to individuals feel like even more of a loss.

The pace is slow, but that's because it’s a film that demands patience and reflection to truly enjoy the story being told. It’s a charming piece of cinema and one that will linger in your mind for days afterwards.

A Ghost Story will be screened at Luna Leederville on Friday 7 July as part of Revelation Film Festival. It's on general release from Thursday 27 July 2017.

With Australia’s film industry growing in recent years, our nation has finally been put on the Hollywood map. With a solid history of cult classics and a flourishing performing arts scene, Australia is quickly becoming a leading hub for big budget films. Thanks to generous government grants and state-of-the-art facilities, major studios are increasingly opting […] 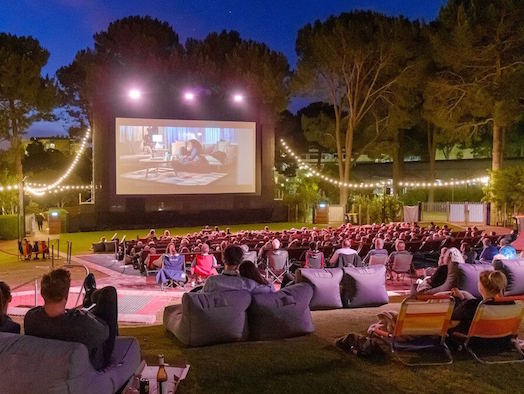