​The road to Perth’s premier showcase of film is underway – Revelation Perth International Film Festival has opened entries for the 2020 festival edition and is looking for films of all forms, durations, subjects and nationalities.

Taking place each July, the call for entries underpins the annual program slate and provides a unique opportunity for filmmakers at all levels to be included in an artistic festival of international repute. “The call for entries sets the tone for the forthcoming event and around which the rest of the program orbits,” says founder and Festival Director Richard Sowada.

“We’re always gob-smacked by the quality and diversity of works that we receive and are humbled by the opportunity that selection provides for all filmmakers – it’s profound.”

Revelation takes place over two weeks at Luna Cinemas in Fremantle and Leederville, with satellite venues, events and partnerships across the metropolitan area. This year, Revelation launched a new venture called XR:WA – the nation’s first festival dedicated to VR and augmented reality. “The Revelation Film Festival is an utterly unique event in the way in which it works with screen artists of all types,” Sowada explains. 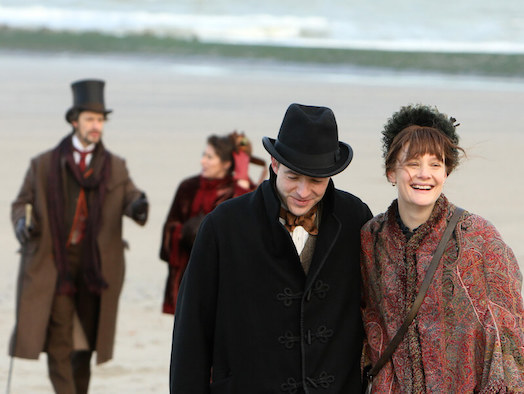 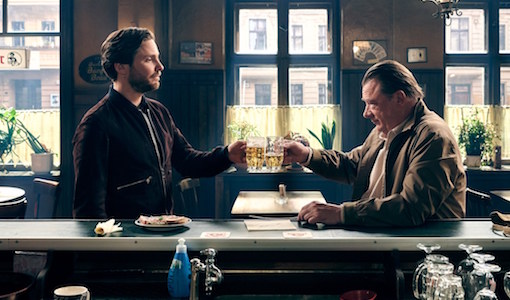