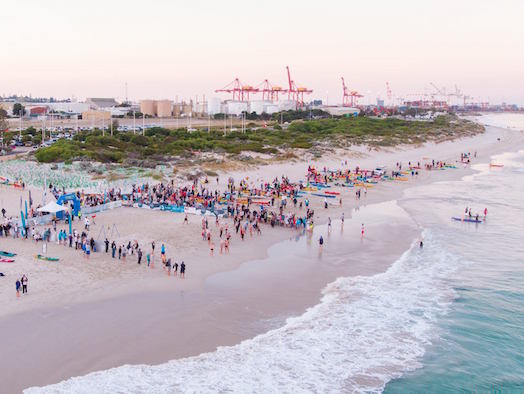 Watch the spectacle of hundreds of swimmers, paddlers and boats hitting the water for the iconic Port to Pub Swim this Saturday. The 19.7km crossing and the 25km ultra-marathon is a true feat of endurance.

The first wave of solo swimmers are all set to leave Fremantle Surf Lifesaving Club at 6.00am, followed by duos and teams until 7.10am. The first swimmers are expected to cross the finishing line at Thomson Bay around 10.30am, so if you’re on the Island, you can give them a warm welcome. 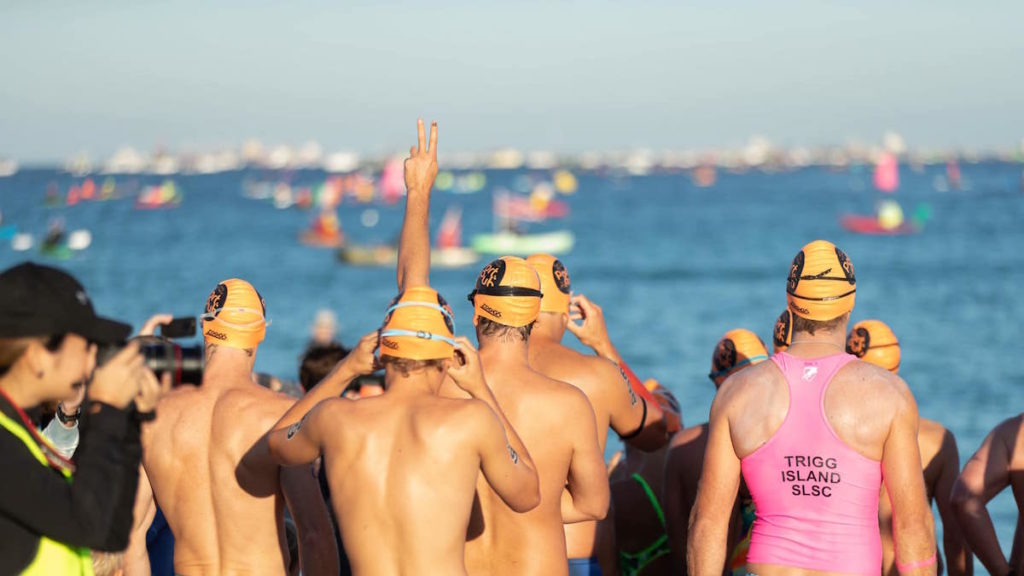 If you can brave the early start, it’s a tense, exciting wait for the starter’s gun. The best place to watch the action is on the beachfront at Port Beach, but there are also great views of the flotilla along the cycle track at Leighton and Marine Parade in Cottesloe. As parking at the beach is limited, it’s best to give yourself a bit of time to find a spot and make sure you can catch all the action.

Explore more things to do on Rottnest World Surfing Event on Rottnest from May 16 - 26 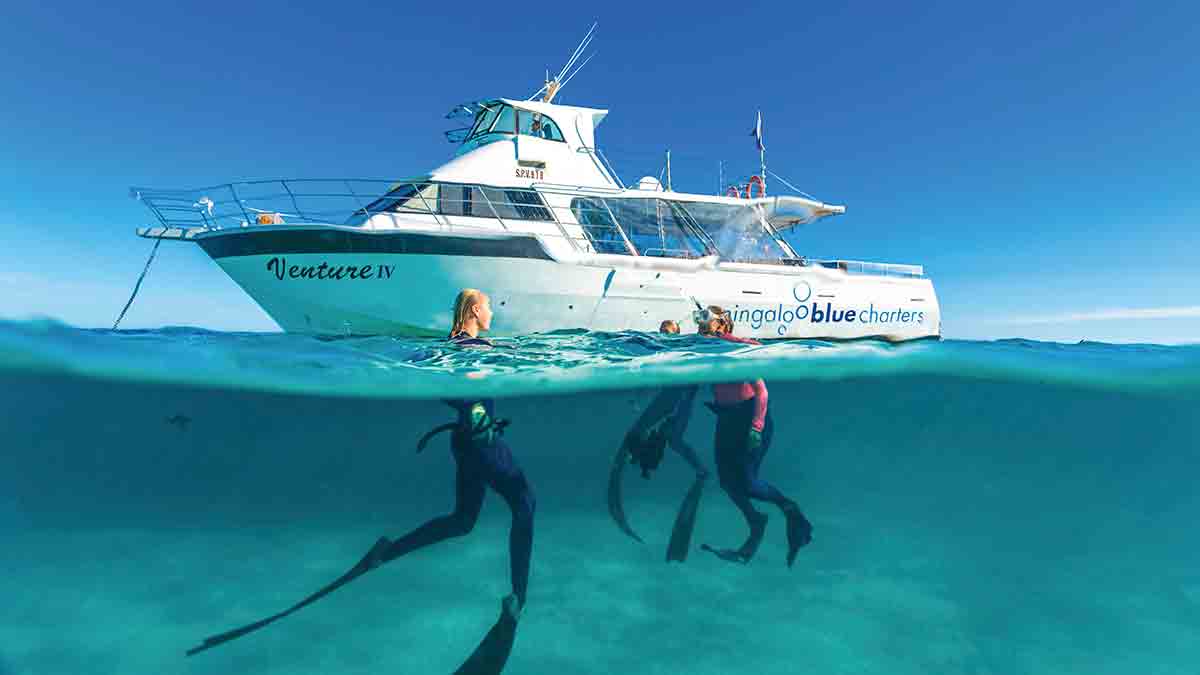 For those lucky enough to be in Rottnest, the best viewing spots are from the beach in front of Thomson’s restaurant, the grassed area near the Salt Store or the mezzanine area above the Visitors Centre. Competitors say that apart from the physical toll on the body and risks such as hypothermia, heat exhaustion, stingers and sea sickness, the toughest part of the crossing is pushing past the mental doubt barrier that can creep in around the 12km mark.

Since Gerd von Dincklage-Schulenburg completed the first-ever crossing in 1956, swimming the channel has been the stuff of legend, with records tumbling year after year. In 1969, Lesley Meaney became the first-ever female to cross, accompanied by a boatload of armed guards in case of sharks. 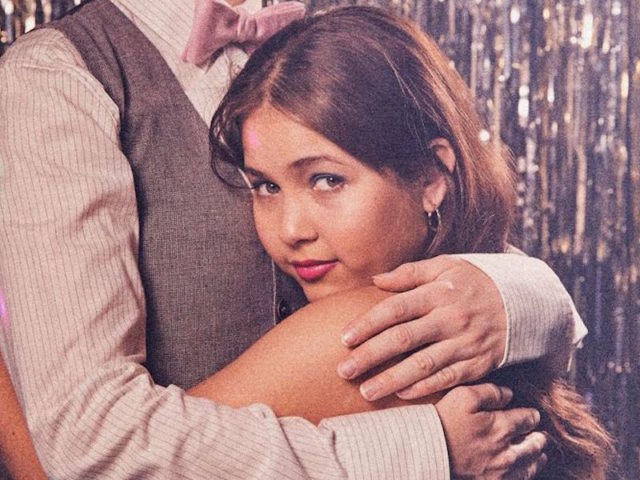 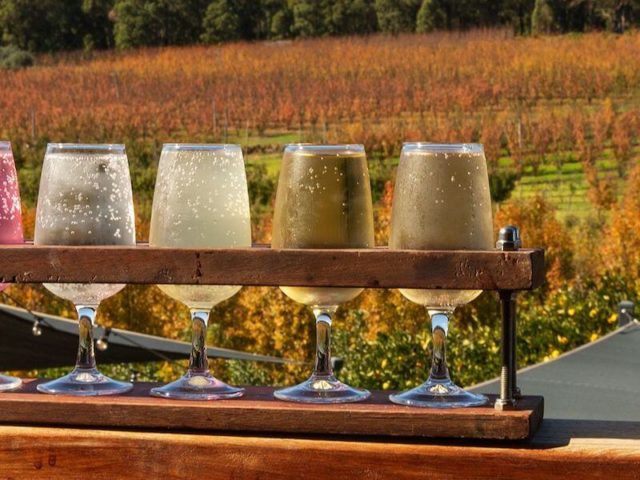 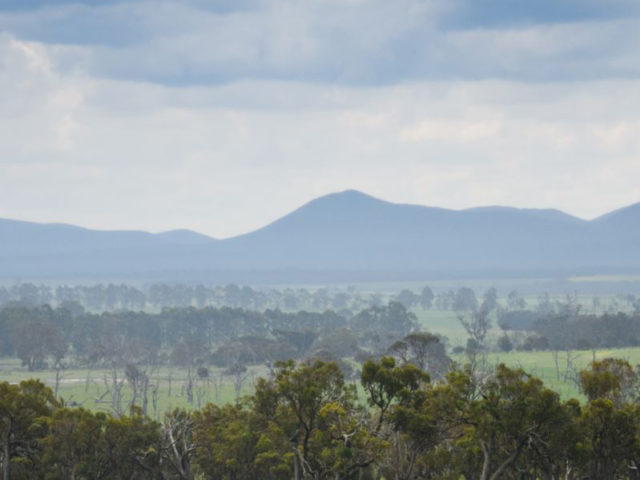