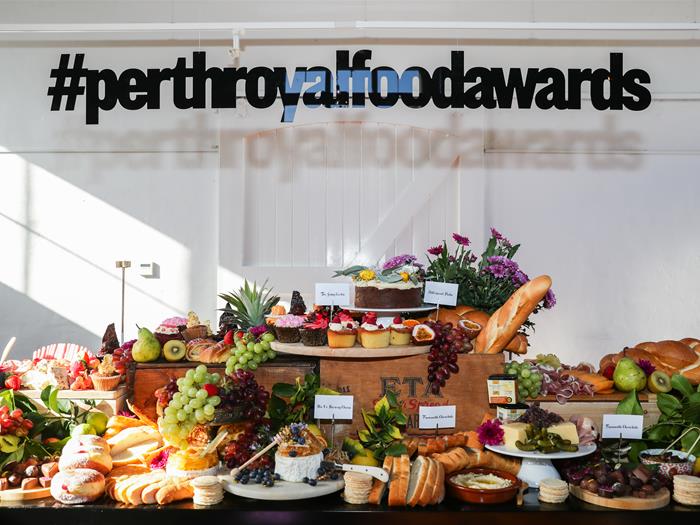 13 Jul, 2017
Web
Butchers, cheesemongers and bakers vie for the top prize as the Perth Royal Food Awards 2017 get underway.

The Perth Royal Food Awards 2017 were launched on Wednesday (12 July) with sausages and chocolate added as two new categories to the prestigious event.
Run by the Royal Agricultural Society of WA (RASWA) the annual event celebrates the very best of food and drink in the state.
Some of WA’s top producers of bread, wine, beer and dairy were in attendance at the event, which featured samples of award-winning beers and a huge grazing table packed full of locally produced food.
The awards have recently been re-named with the aim of making the brand ‘more easily identifiable to the consumer’ said RASWA President Paul Carter. ‘From now on, every winner can associate themselves with not only being crowned an award-winning producer in their market, but also, they can align themselves with the best of the best.’
This year each award winner will receive an ‘Award Artwork Promotional Kit’, a new initiative that will outline all marketing and promotional opportunities they can take advantage of on winning one of the prestigious prizes.
The organisation plans to include future competitions for distilleries, coffee, cider and smallgoods to the ever-growing list of categories.

The Perth Royal Food Awards are held between July and September each year, leading into the IGA Perth Royal Show which this year runs from 23 – 30 September.