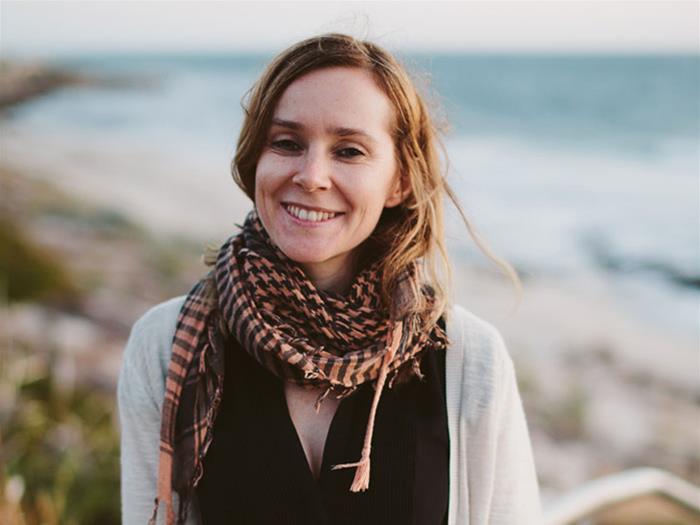 8 Oct, 2014
Web
Lost and Found is WA author Brooke Davis’s first novel, and one that is taking the literary world by storm.

What was the inspiration for Lost & Found?
About seven years ago, my mum died suddenly in a freak accident. Before she died, I had never felt the kind of grief where you don’t know if you’re going to be okay or not. After she died, I was trying to understand how to live without her, and how to live with the knowledge that this was how life worked: that anyone I loved and depended on could die at any moment. Lost & Found became my way of working through my own thoughts on what it means to grieve.

It’s so hard for first-time authors to get noticed, how did you do it?
I wrote Lost & Found as part of a PhD at Curtin University, and when a bookseller friend in Perth read the book she told a Hachette Australia Books account manager friend, who took it to head office. Within a couple of weeks, I had an offer. Suddenly I had an agent, and the contract was negotiated and agreed upon. It was a bit of a whirlwind.

Lost & Found deals with loss and grief in an often light-hearted way. Was this something you set out to do? And if so, why?
I’m interested in the concept of grief not as a process that begins and ends and is only about sadness, but as a part of life, and something that we have to work out how to live with. Grief is a result of feeling so strongly for someone that your world feels obliterated when they’re gone, and, yes, it’s incredibly, heartbreakingly, ridiculously sad, and I would never want to make light of those feelings. But I also believe there’s something beautiful in it that needs to be celebrated.

Your book has already sold to over 20 countries, why do you think this unmistakably Australian story is resonating globally?
Perhaps it’s got something to do with the universality of human grief: that if we’re on earth long enough to develop meaningful relationships with people, we will grieve. Really, though, I just hope they all get my jokes!

You have worked as a bookseller for some time – how has that experience assisted you now, as an author promoting your own book?
I feel pretty lucky that I get to sell my own book. My favourite customers are the ones who hold up Lost & Found and ask, “Have you read this?” and I reply, “Kind of. I wrote it, does that count?” Or they bring it to the counter to buy it, and I say, “Would you like me to sign that for you?” and it takes them a moment to realise that I’m not just a crazy person scribbling on all the books in the shop.