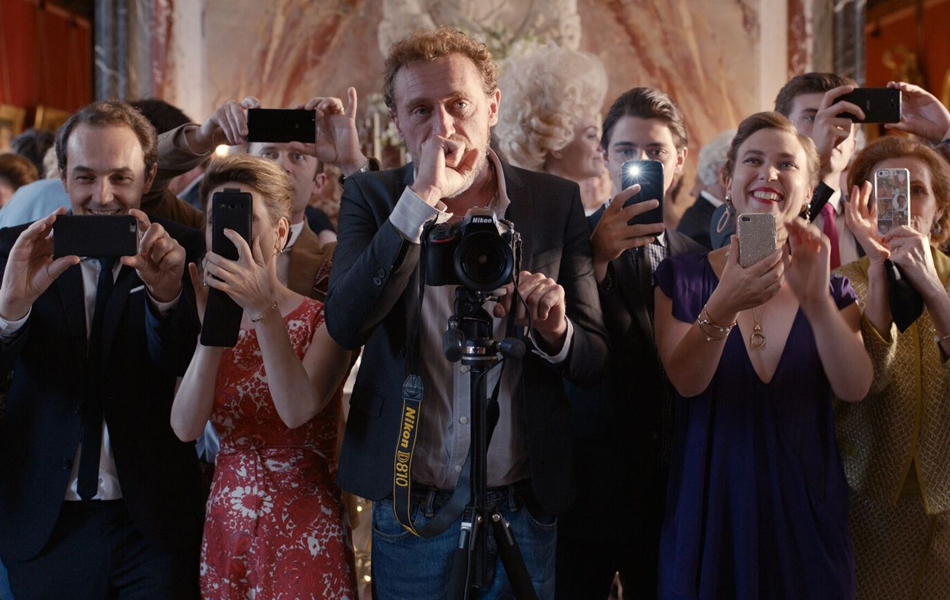 Scoop catches up with Philippe Platel, this year’s Artistic Director of the Alliance Française French Film Festival. Platel shares his personal recommendations/highlights and explains why this Australian-touring festival is recognised as the biggest celebration of French cinema outside of France.

Q. Can you describe the festival in three words?

Q. What sets the 2018 festival apart from recent years?

Every year we’re blessed by an increasingly exciting selection of films. The chief point of difference this year is our inaugural LGBTIQ strand, which showcases 7 films including the 2017 Grand Prix Cannes winner BPM (Beats Per Minute) which is the flagship of this section. I’m also delighted to announce that we’ve launched a student ticket price of $13.50 for weekday screenings before 4:30pm, as we want to encourage the younger generation to enjoy the Festival too.

Q. What themes run through the films being screened this year?

French cinema has always been at the forefront of new filmmaking trends as evidenced by the 1960s French New Wave, which revolutionised cinema. But perhaps as a counterpoint to the increasing challenges faced by modern society, our 2018 line-up reflects the overall sense of positivity infusing many recent French titles, incorporating messages of courage, generosity, camaraderie and equality.

Q. For a French film lover what films would you recommend?

That’s a hard question, as I would recommend them all! If you want a fabulous French comedy, look no further than C’est La Vie and 50 Is The New 30, which respectively open and close this year’s Festival. If erotic thrillers appeal, than Double Lover is an absolute must, whilst evocative dramas such as Custody, Bloody Milk and The Guardians are essential viewing. For a sweeping period experience, I’d also recommend See You Up There, which is set just after WW1, whilst BPM is a highlight of our inaugural LGBTIQ program strand. Plus we’re screening some fabulous biopics including Redoutable, which focuses upon a key period in the life of famed filmmaker Jean Luc-Godard.

Q. For a French film newbie, which films would you recommend?

Again, that’s a tough call, as all of our films are terrific! It largely depends upon the personal taste of the viewer as to which genre they’re drawn to, but I do think that See You Up There, Custody and C’est La Vie would be a good place to start for someone new to French film.

Q. How does WA’s French film festival compare with others around the world?

As an entire event, the Alliance Française French Film Festival is recognised as the largest celebration of French cinema outside of France, which is indicative of Australia’s love affair with our cinematic culture. There are many excellent French Film Festivals around the world, but this one is fortunate enough to have the great support of major national cinema partners such as Palace Films, which gives us the scope to present this extensive and formidable programme. More so than ever this year, our festival encapsulates the very best of contemporary French cinema. We’re fortunate to have secured so many great films and to have the means by which to screen them over such a generous period of time.