Whilst 2020 film opportunities may have been few and far between, this summer, cinema is back with a bang! From free family films in the park and pop-up cinemas beside the sea, to Western Australia’s leading annual film festivals, there are a whole range of unique cinematic opportunities to add to your 2021 diaries. 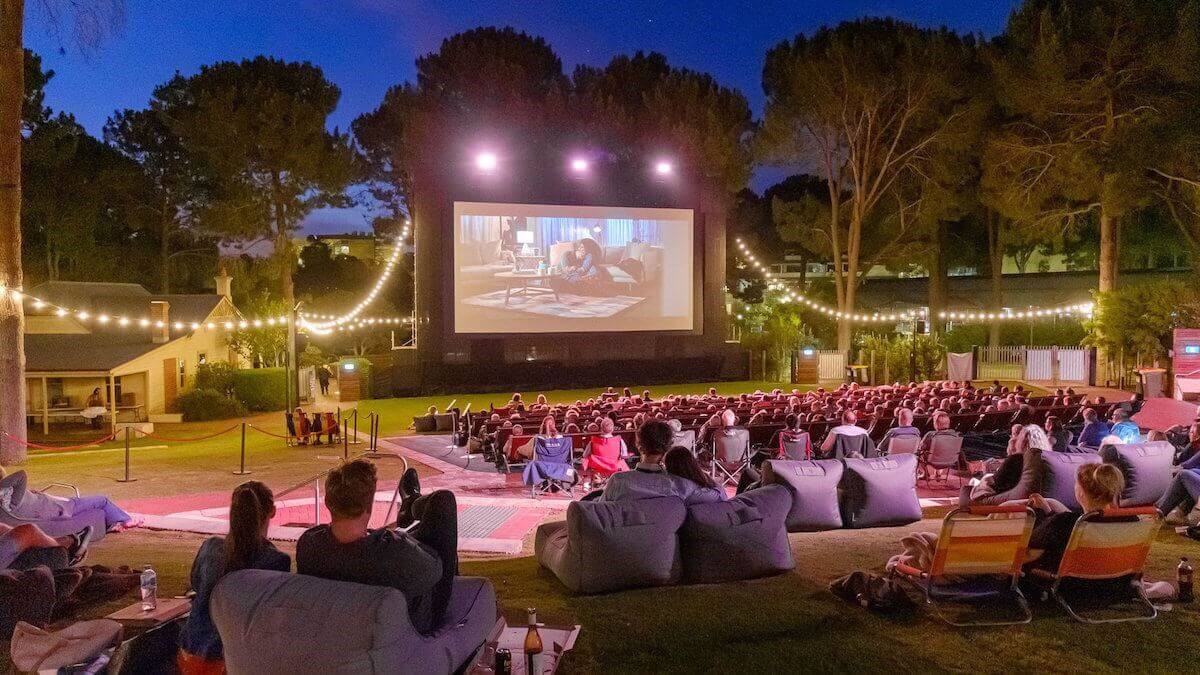 Perfect for those balmy summer evenings, Perth’s outdoor cinemas are open now and will be screening a program of new releases and cinema classics up until April, when the season closes. With films showing at Luna Outdoor, Camelot Outdoor, Telethon Community Cinemas and Kookaburra Outdoor (just to name a few), there is no reason not to sprawl out on a blanket or beanbag for a film under the stars. Pop-up Cinema at The Marina Mindarie

There’s nothing like a Perth summer spent watching the sunset by the water, fish & chips in hand, and the new pop-up venue at The Marina Mindarie, Life Boat, has got the whole family covered. Open from 12pm ‘till late on Fridays, Saturdays and Sundays, Life Boat has all the ingredients for a laid back summer afternoon. Adding to the classic summer experience, they’re screening an array of beloved family movies for free each weekend on their outdoor projector screen, including Red Dog, How to train your Dragon and Big Hero 6. Bring a picnic blanket or comfy beanbag and complete the movie experience with a bucket of hot buttered popcorn, popping fresh at the venue. Revelation Perth International Film Festival will be returning from 1 – 11 July in 2021, showcasing the best cinema from around the world. With a program that includes independent feature films, documentaries, shorts, experimental works and more, Revelation is regarded as one of the leading independent film festivals in Australia. Revelation also presents Australian Revelations, a monthly screening event for Australian cinema and locally made shorts, commissions local filmmakers, and hosts an online treasure trove of international cinema through their streaming portal RevOnDemand. 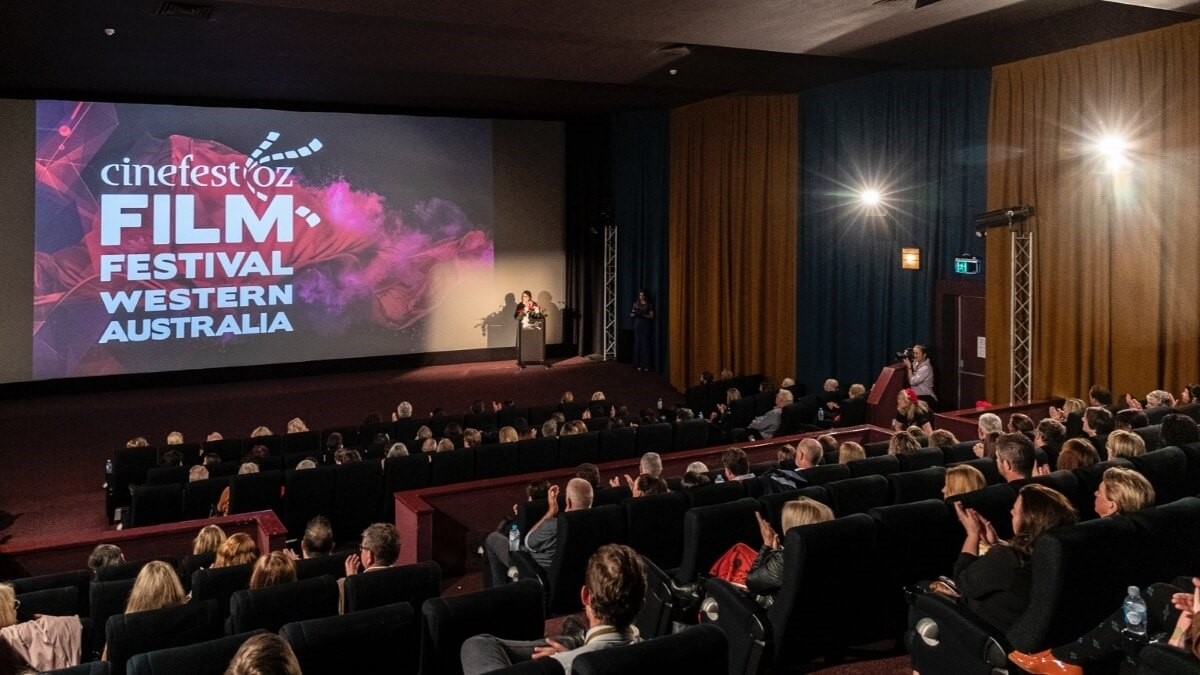 Incorporating some of Australia’s most beautiful locations, world-class Margaret River wines and gourmet fresh foods, CinefestOZ is back again from 25 – 29 August 2021. This must-attend film festival presents an array of fantastic and locally-made films, set against the stunning backdrop of WA’s iconic south west region. This year also marks the launch of  CinefestOz Albany, which will bring the festival to those in the Great Southern. Taking place from April 29 – May 1, CinefestOz Albany will feature special Opening and Closing Nights, free community screenings and a Short Film event. CinefestOZ is Australia’s premier destination film festival and is not to be missed if you are a real film afficionado. 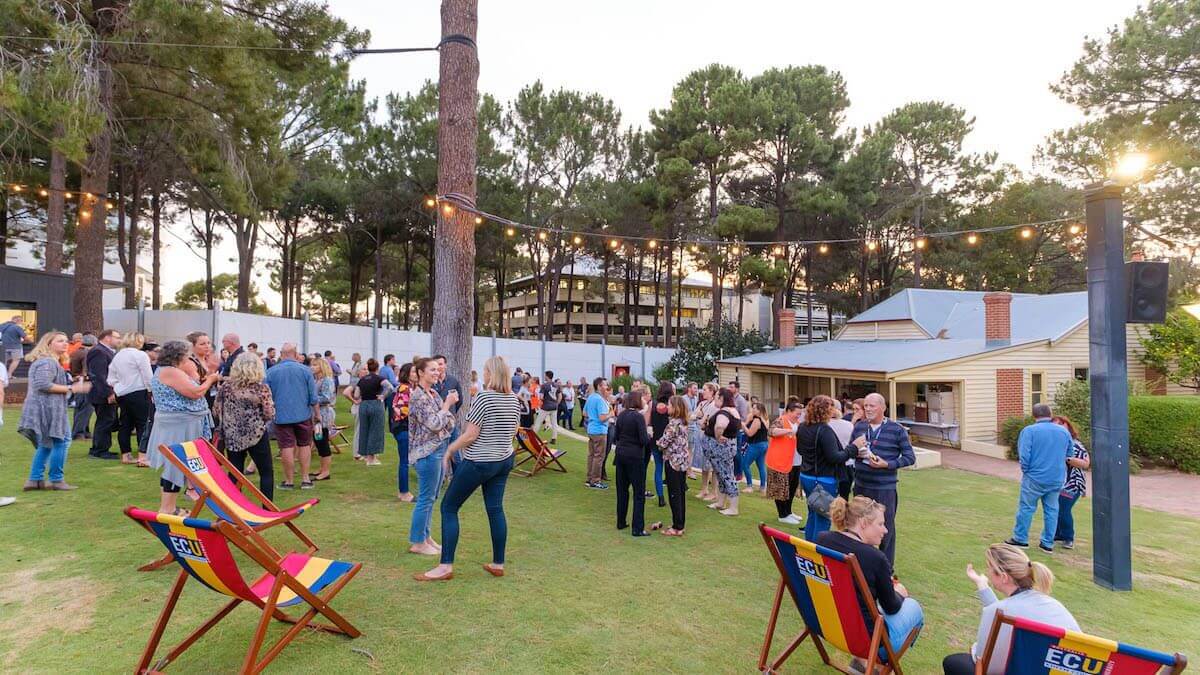 Pictures in the Park

Hosted at three popular parks within the City of Wanneroo, Pictures in the Park is a free cinematic event that makes for an entertaining family night out. Screens have been set up at Bembridge Park in Hocking, Riverlinks Park in Clarkson, and Koondoola Park, and are showing a selection of familiar favourites such as Onwards, and About Time. Bring a blanket, grab some food or coffee on the night, and snuggle up with these heart-warming films. Building on the success of the inaugural 2020 festival, the WA Made Film Festival will return in 2021 bigger and better! WA Made Film Festival is the largest celebration of Western Australian film, striving to showcase local talent, spectacular locations, and unique stories from all over WA. Expect world premieres, pre-screening networking events and Q&As this March. Running from Jan 7 – 31, BREC invites you to explore the world without leaving home, with a stunning line-up of diverse films from around the globe. Catch up with friends at the sky bar or take in the sounds and tastes of summer with live music, tasty treats and the conversation club. With BREC in their 29th year of hosting independent cinema, this will be a specially curated experience for all to enjoy. 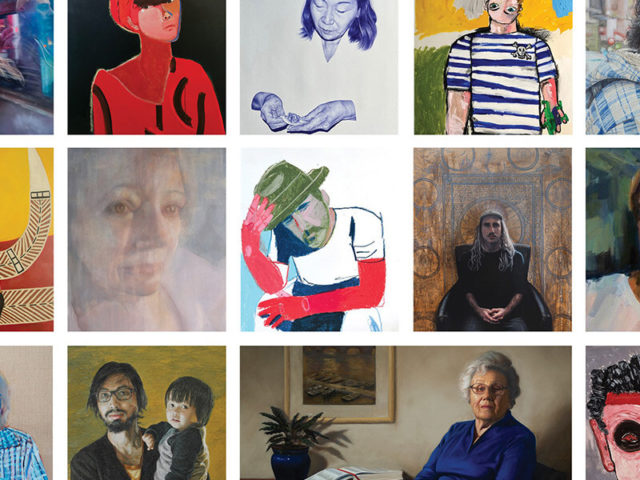