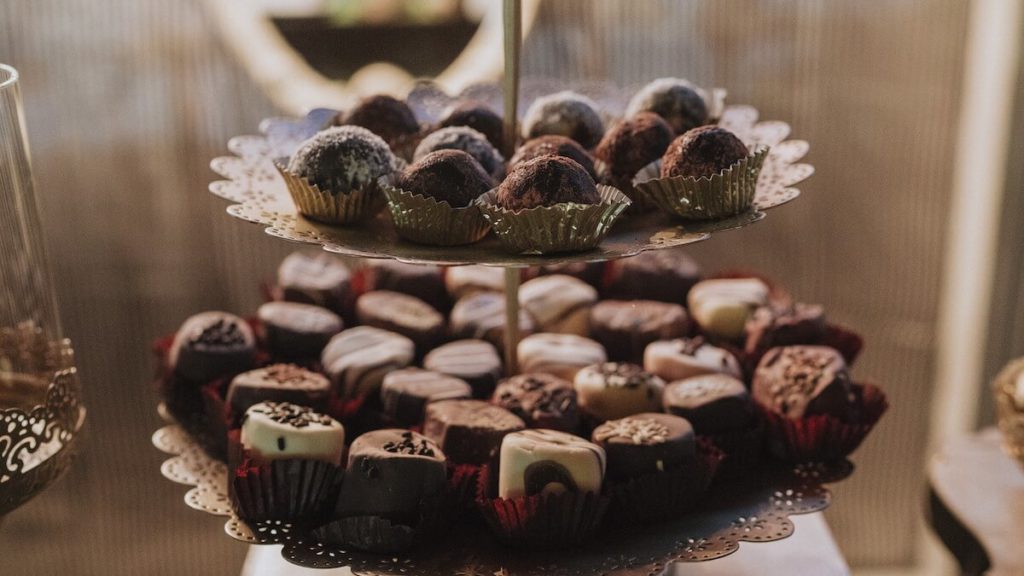 Mother of the Western Australian Goldfields

“Mother of the Western Australian Goldfields”


The name Coolgardie is said to be derived from the aboriginal word “Coolcaby,” which is in reference to the area’s mulga vegetation and gnamma waterholes. Over the years, Coolgardie was known by various names such as Bayley's Find, Fly Flat, The Old Camp and The Old Diggings.

The Coolgardie area was first explored by H.M. Lefroy in 1863 and then by C.C. Hunt in 1864. As a result of Hunt’s efforts, the area became accessible to Europeans. But Coolgardie owes its existence to the discovery of gold at nearby Fly Flat, 120 miles to the east of Southern Cross, back in 1892.

According to all accounts, gold was discovered in the area by Arthur Bayley and William Ford on the 17 September 1892. Bayley hastily reported the discovery of 554 ounces of gold to J.M. Finnerty, then the resident mining warden at Southern Cross. At the time 554 ounces of gold was worth 2200 pounds ($4,400) and in accordance with Western Australian mining regulations, Bailey was offered a reward claim covering 20 acres of land at Fly Flat. Bayley’s reward claim proved to be very profitable, and during the 70 years of existence, this mining claim recovered over 500,000 ounces of gold.

From an historical perspective, the Coolgardie gold find proved to be one of immense national significance. During the 1890’s, Eastern Australia experienced a severe depression and people flocked to the areas around Coolgardie in the hope of a better life. However, while some found gold, many only found hardship, sickness and death caused by inadequate housing, lack of fresh water and food, insufficient medical attention and supplies. Despite early hardships, within the short space of ten years, Coolgardie’s population had grown to a staggering 16,000.

By 1896, the railway had arrived and by 1898, Coolgardie was the third largest town in Western Australia (after Perth and Fremantle). Two stock exchanges, three breweries, six newspapers, 60 stores, 26 hotels and many churches were evident during this time. The town was named in 1893 and became a municipality the following year. The Post Office opened in 1895 and the following year electricity and a swimming pool enhanced the hard life of the miners. By 1897, the level of enthusiasm about the potential of the region was such that over 700 mining companies had been floated in London. The water pipeline arrived in 1903 and a year earlier the town had seen the construction of the State Battery.

As the surface gold ran out, many prospectors left the fields disillusioned and penniless. Others headed to Kalgoorlie (East Coolgardie as it was known then) and later worked for mining companies for as little as $6.00 per week.

Coolgardie still continues its long association with the gold industry by more efficient open pit mining and recovery methods. The Coolgardie of today is a pleasant inland town which has retained many aspects of its rich and colourful past. Once the centre of Australia's greatest gold rush, Coolgardie is now the nation's best preserved gold mining town. Coolgardie has carefully preserved the best of its past. Its wide streets are lined by grand stone and brick buildings mixed with corrugated iron and timber homes reflecting both the wealth and importance of the gold rush.