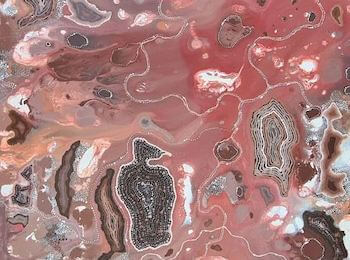 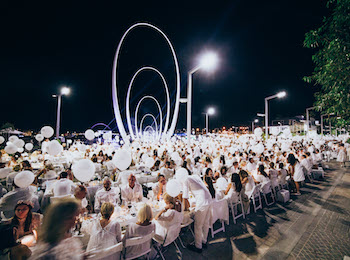 Le Dîner en Blanc, the world’s most mysterious and magical picnic, returns to Perth in November 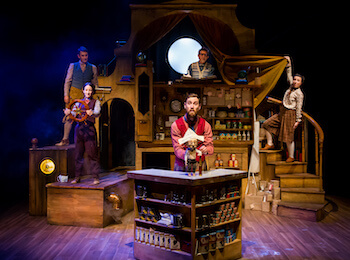 War Horse, the unforgettable theatrical event from the National Theatre of Great Britain, based on Michael Morpurgo’s beloved novel, will play the Crown Theatre Perth from 24 March, 2020.


War Horse, the unforgettable theatrical event from the National Theatre of Great Britain, based on Michael Morpurgo’s beloved novel, will play the Crown Theatre Perth from 24 March, 2020.

Nick Stafford’s adaptation of Michael Morpurgo’s remarkable story of courage, loyalty and friendship tells the story of a young boy called Albert and his horse Joey, set against the backdrop of the First World War. This powerfully moving and imaginative drama is a show of phenomenal inventiveness, filled with stirring music and songs, featuring ground-breaking puppetry work by South Africa’s Handspring Puppet Company, which brings breathing, galloping horses to life on stage.

At the outbreak of World War One, Joey, young Albert’s beloved horse, is sold to the Cavalry and shipped to France. He’s soon caught up in enemy fire, and fate takes him on an extraordinary journey, serving on both sides before finding himself alone in no man’s land. Albert, who remained on his parents’ Devon farm, cannot forget Joey. Though still not old enough to enlist he embarks on a treacherous mission to find him and bring him home.

War Horse is presented in Australia by Trafalgar Entertainment Group and the National Theatre.