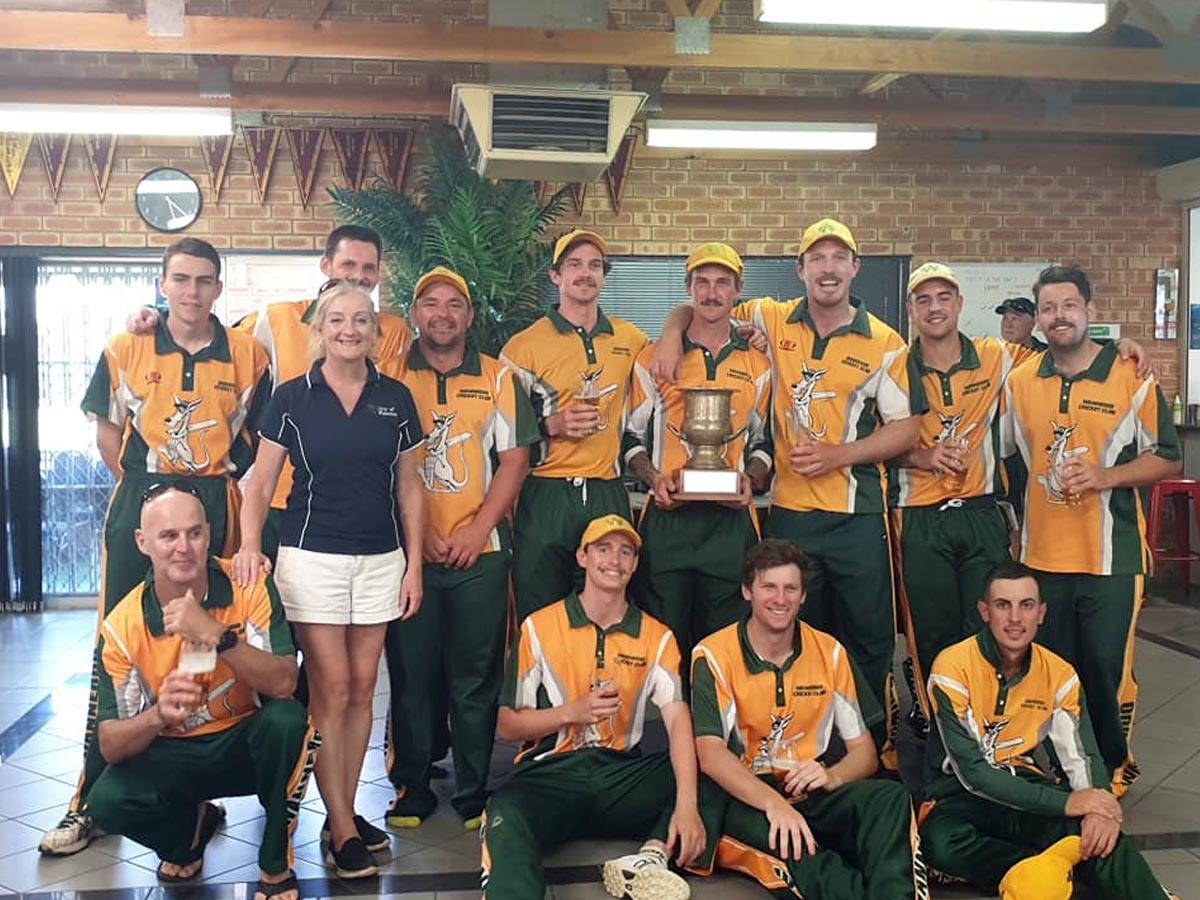 WCC and clubrooms are based at the Wanneroo Showgrounds. Other regular home grounds include Edgar Griffiths Reserve, Houghton Reserve and Scenic Drive.