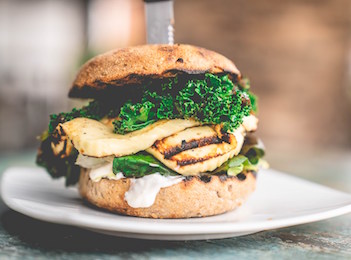 The Producers (Winner of 12 Tony awards) a musical with fast paced humour drawing on ridiculous accents, caricatures, and many show business in-jokes, was adapted for stage by Mel Brooks and Thomas Meehan from Brooks’ 1967 film of the same name with lyrics and music composed and written by Brooks. The plot is simple: a down-on-his-luck Broadway producer and his mild-mannered accountant come up with a scheme to produce the most notorious flop in history, thereby bilking their backers (all "little old ladies") out of millions of dollars. Only one thing goes awry: the show is a smash hit!