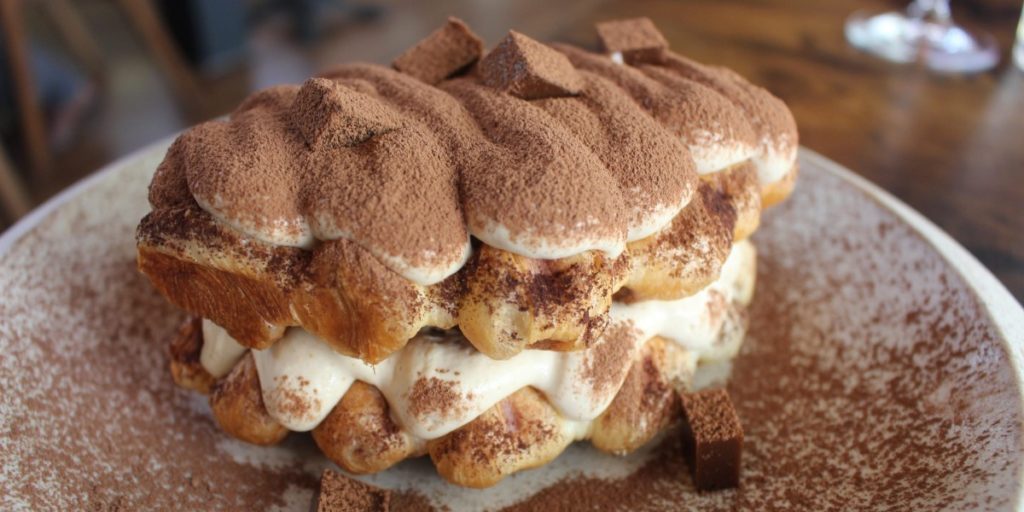 Finnish conductor Dalia Stasevska has rocketed to prominence in recent years, with her brilliant talent hailed worldwide. For her WASO debut, she conducts Sibelius’ Fifth Symphony, a work of unbridled orchestral ecstasy inspired by swans in flight and infused with lustrous images of the expansive Finnish landscape. Osvaldo Golijov’s Three Songs are also deeply emotional and poetic, filled with intimacy, intensity, and imagination. When performed by one of Australia’s finest singers, Sara Macliver, these sublime pieces will touch your soul.