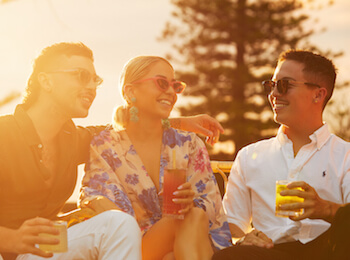 Five-time ARIA and four-time GRAMMY Award winner Keith Urban is returning for 'The Speed of Now World Tour 2021,' a performance not to be missed.

Urban will deliver a power packed set filled with his best-known hits including ‘One Too Many’, ‘The Fighter’, ‘Wasted Time’, ‘Blue Ain’t Your Colour’, ‘Long Hot Summer’, as well as songs from his new #1 album, THE SPEED OF NOW Part 1. Urban’s shows are filled with a unique energy and showmanship pulling the audience in and leaving you with no choice but to sing along. With this tour featuring never-before-seen state of the art production, don’t miss your chance to see one of the music industry’s best live performers.