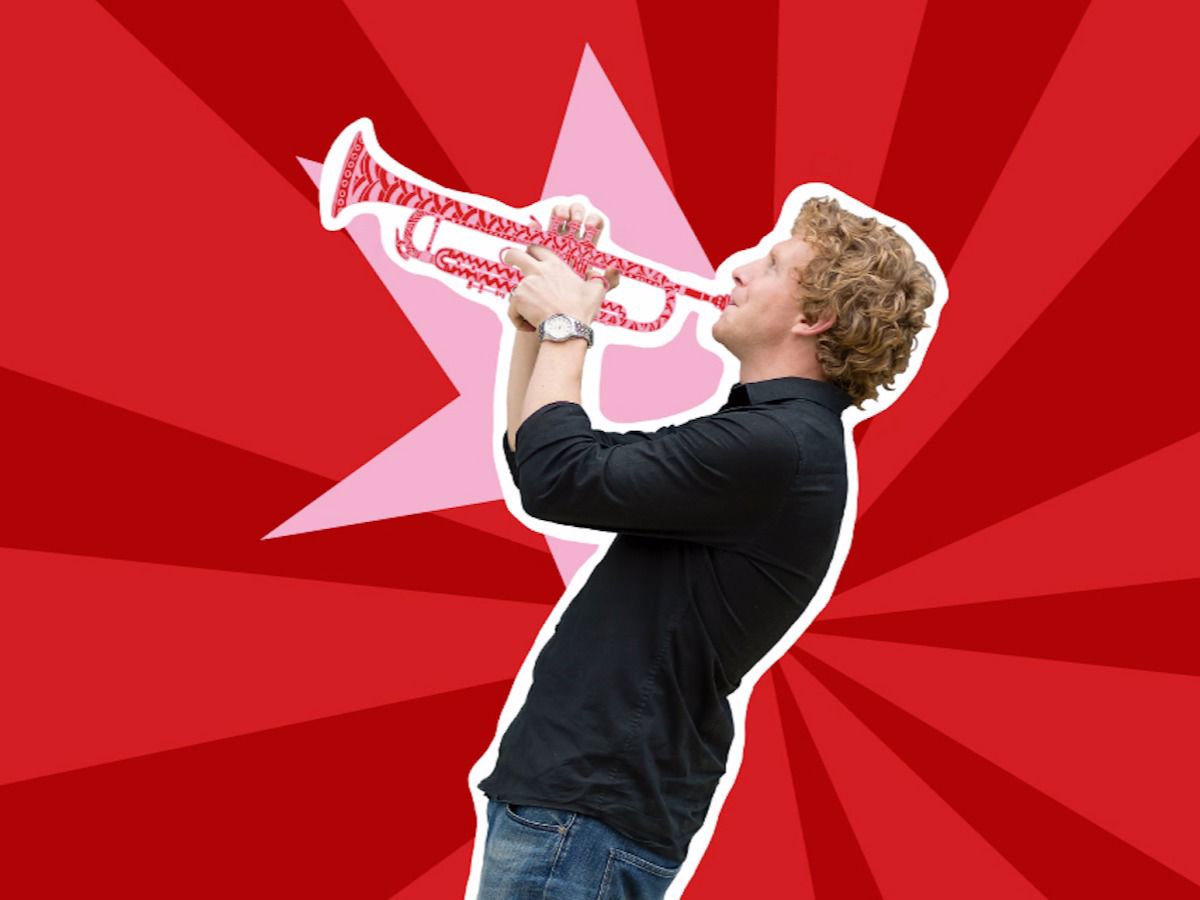 An American in Paris

Helicopters cut through the mist in Platoon and Gene Kelly steams up your glasses in An American in Paris – we begin and end with music that defined two iconic Hollywood blockbusters. Kurt Weill’s Symphony No.2 is an absolute gem, embracing both wry satire of relentless energy and the sound of his popular Broadway works. WASO’s own trumpet superstar Brent Grapes will dazzle you with Henri Tomasi’s virtuosic Trumpet Concerto, which traverses an enthralling musical landscape from Hollywood noir, to French impressionism and jazz.