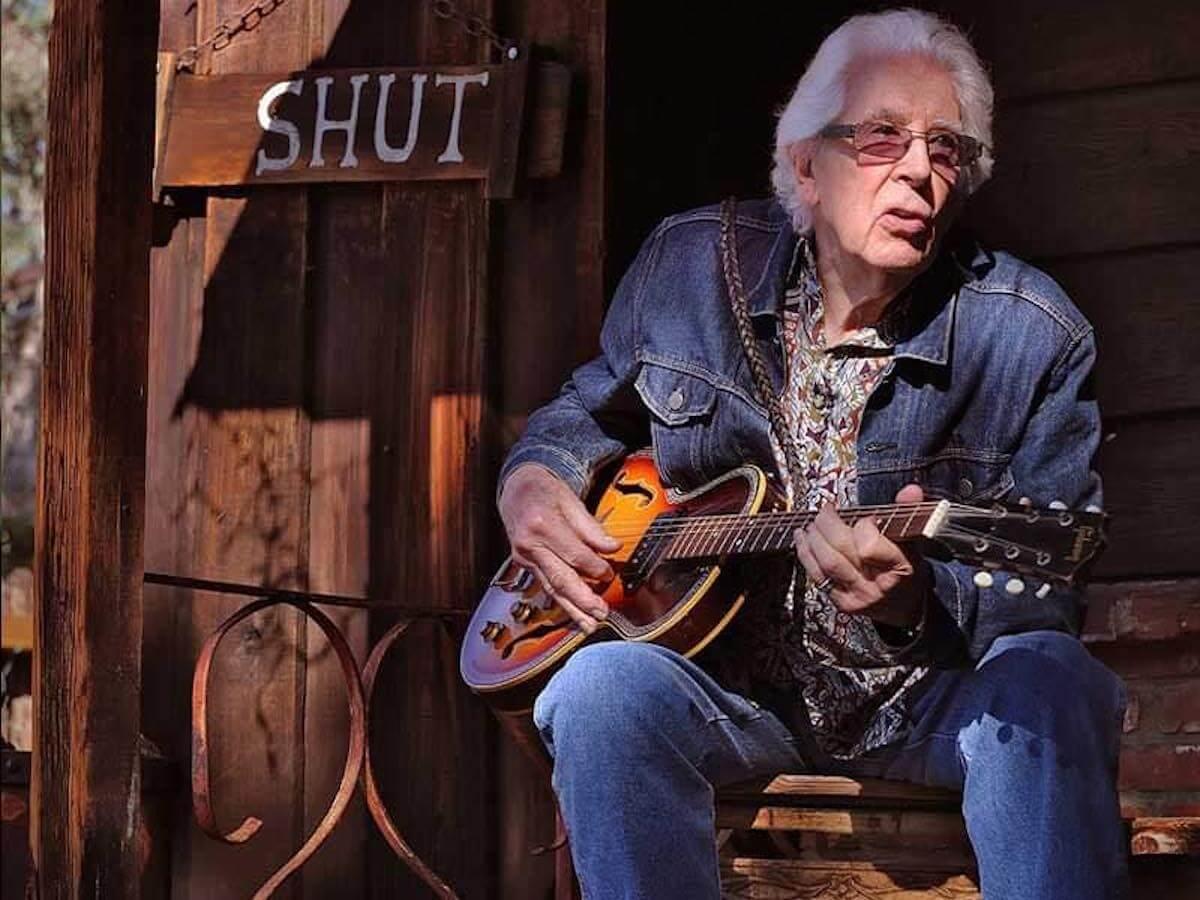 At 86 years of age and with a staggering 62 albums down, this self-professed ‘road dog’ hates a day off, carries his own gear at gigs and is working harder than ever.

As a musician, Mayall backed blues great John Lee Hooker, T-Bone Walker and Sonny Boy Williamson on their first English club tours before creating the Bluesbreakers in 1963 where he initiated future stars such as Eric Clapton, Peter Green, Mick Fleetwood and Mick Taylor to the scene.

John Mayall’s list of accolades in life is pretty impressive – a Lifetime Achievement Award from Blues Matters, an Officer of the Order of the British Empire by the Queen’s ‘Honours’ list, induction into the Blues Hall of Fame and two Independent Blues Awards to name just a few.

Today, Mayall is still working with the very best. His recent album ‘Nobody Told Me’ featured guest appearances from the likes of Alex Lifeson, Joe Bonamassa, Todd Rundgren and Steve Van Zandt. Continuing this tradition of working with the best in the business, his band includes Carolyn Wonderland o n guitar, Greg Rzab on bass and Jay Davenport on drums.

Don’t miss your chance to see this truly inspirational legend of the Blues live this April.