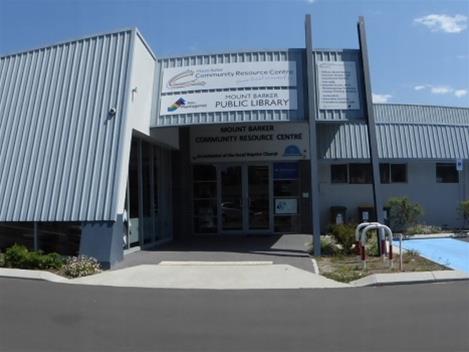 The gallery was founded in 1956 through a significant bequest of over 40 artworks from Sir Claude Hotchin. Over the years Hotchin continued to donate artworks. The last discernable gift being in 1972.

Much of the Shire of Plantagenet's Art collection is now on display in the Mount Barker Community Resource Centre, after being in storage due to the redevelopment of the library.

The last discernable gift being in 1972. The total number of works gifted to the Shire is 56.

Other works were acquired by the shire on an ad-hoc basis until the establishment of the annual Shire of Plantagenet Art Acquisition in 1991.

The people of the Shire of Plantagenet are very fortunate to have such a fine art collection. It remains a testament to Claude Hotchin's vision in bringing such quality artworks to the people of regional Western Australia.