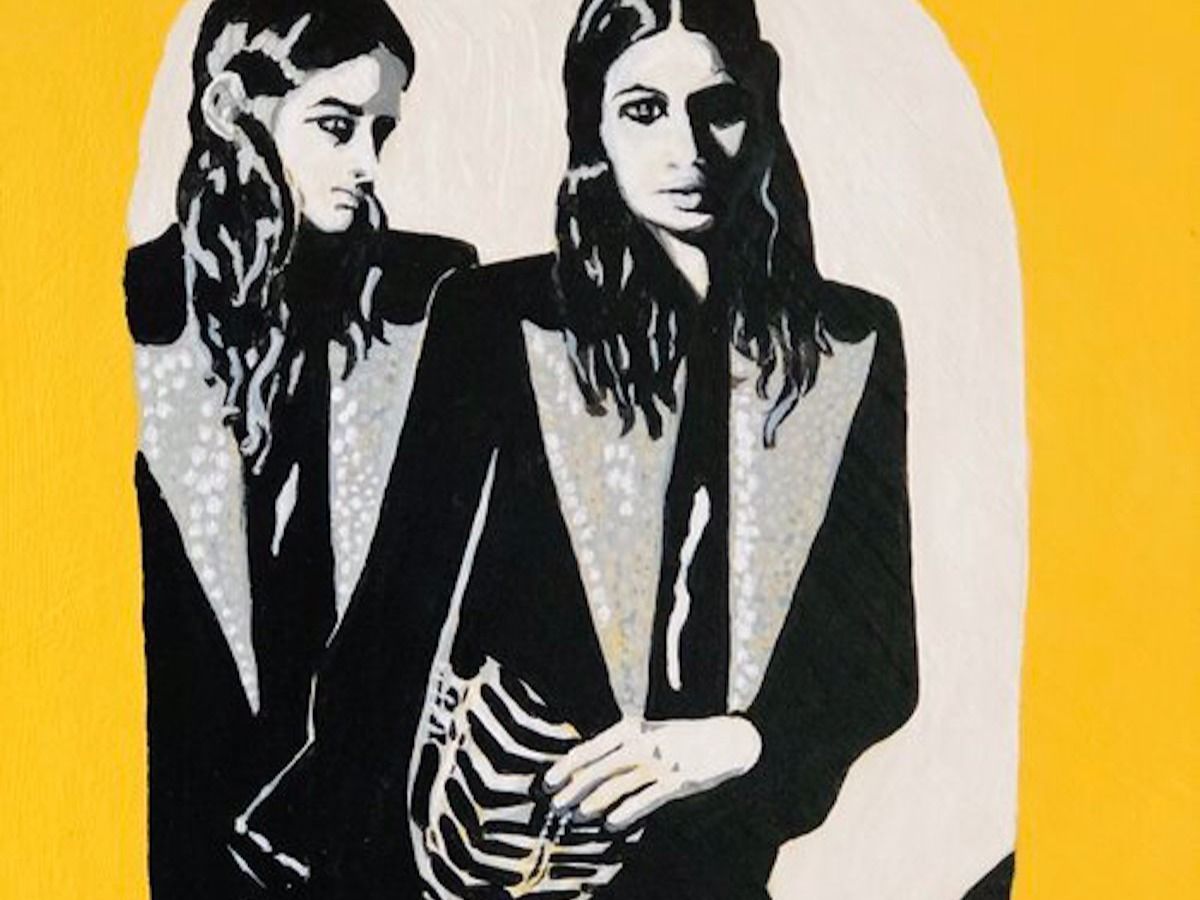 I like people. Interacting with them if possible or drawing them if I'm on public transport or in a cafe, as I often carry a very small sketchbook around with me.

Moving figures are notoriously difficult to capture, so my drawings become abstractions, sometimes one figure floating next to another, which I leave entangled. Especially my large stitched works on canvas using an electric sewing machine, with the model in front of me. The figures take on the aspect of being in "Free-Fall". My favourite projects involve several people being filmed or photographed while enacting a script, (or silent), that I have devised, such as "Tell Me A Lie", "The Stress of Exclusion" and "The Tartan Fleck". The latter two are short films that will be shown at Open Studios 2020. Several films produced have formed the focus of my installations set in ancient buildings, such as the old prison in Aberdeen, Scotland. I regularly attend the Edinburgh Fringe Festival, from which I gather an abundance of creative ideas. There are a variety of figurative works in my studio, from oil paintings to sewn portraits on canvas, depicting vulnerability or domestic scenarios. Strong colour is not something that I shy away from. It could start the portrait/figure study, or be used for its emotional intent.