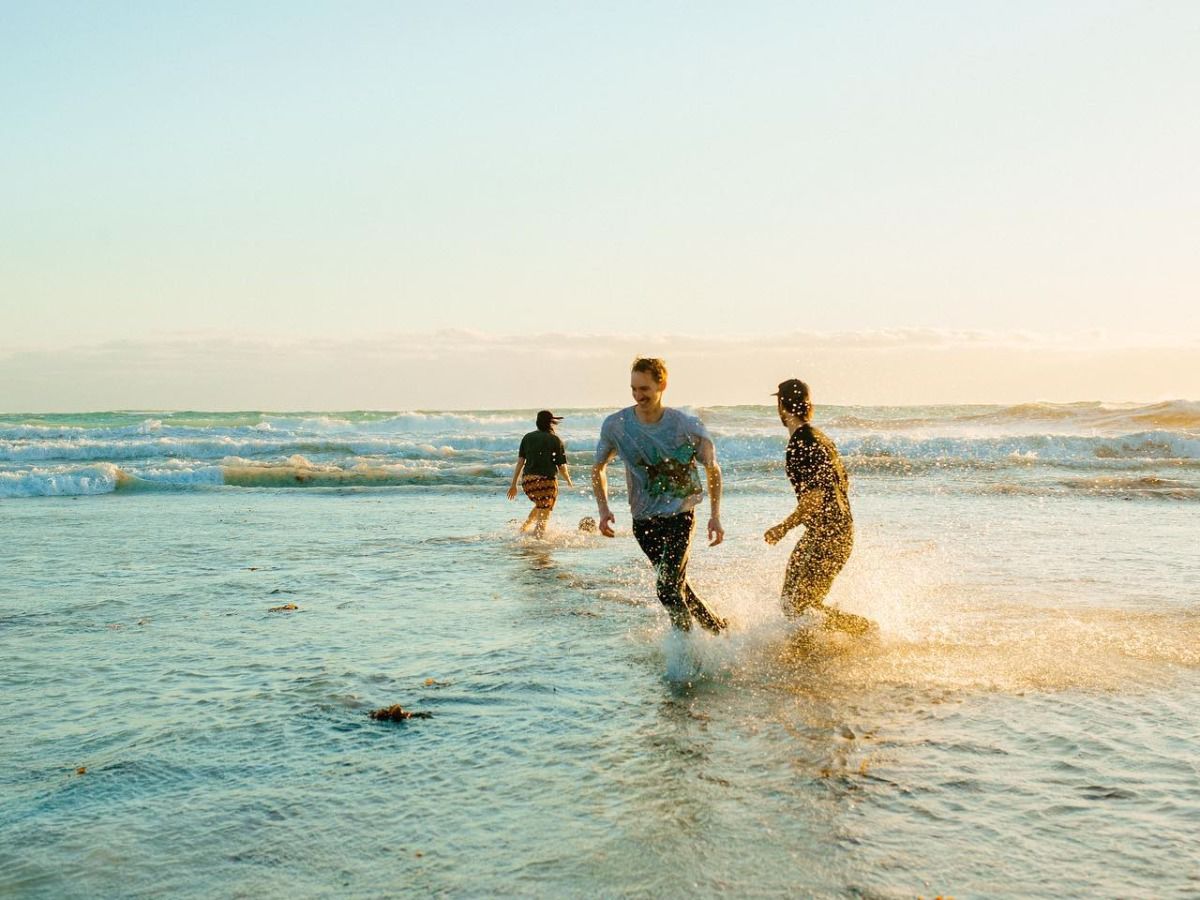 Ghost Care has blossomed in both sound and kinship, becoming a staple in WA’s music scene. Formed in early 2019, Gap Year shares a mutual appreciation for mid-80s Australiana.

Ghost Care (WA) started as a new project between vocalist-guitarist Beau Torrance and drummer Luke Del Fante, with the intention of working with a guest collaborator on every new track. The first guest was Tanaya Harper – already known as a local favourite through her work with indie-rock outfit Bells Rapids – and the spark was so instantaneous that she became Ghost Care’s third member, joining as bassist-vocalist. Gap Year captures the melodicism of The Church and The Go-Betweens, whilst drawing on the production stylings of modern groups such as Real Estate and The War on Drugs. Their debut album Flat Out, released in May 2021, sublimely pairs modern song writing with clean sound production.