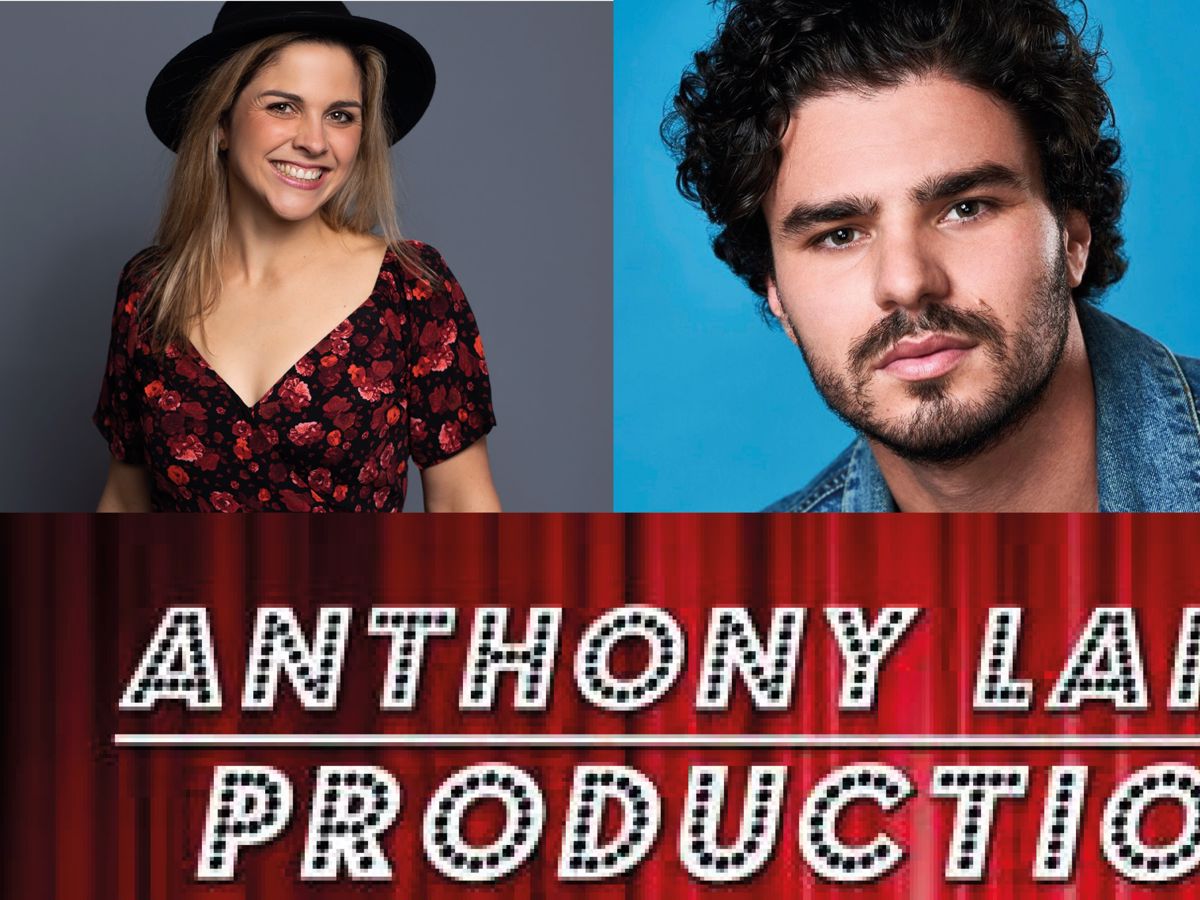 Comedy Gold is back for it's ninth consecutive year and is jam packed with some of Australia's funniest and most recognisable comedians.

Award winning comedians have been carefully selected to entertain audiences of both genders and all ages 15+.

This years line up will have one of the hottest comedians in Australia and now swiftly making a name for himself globally, Amos Gill as it's M.C. Gill divides his time between Australia and the USA.

Joining Amos Gill is Ben Knight. Ben Knight (Big Red) who is a teacher/musician from Queensland who made the move to Melbourne six years ago to pursue comedy and acting.

Also joining the party will be Pony, who is a Triple JJJ RAW state finalist and member of award-winning Perth comedy sensation The Motherhood. Pony is one of the most exciting new voices on the scene.

Your feature act will be Georgie Carroll who was born and raised in Manchester, England but is now a proud Australian. Georgie Carroll is a Comedian, Nurse, Wife and Mother. Her exceptional comedic talent combined with her eighteen years Nursing has cemented Georgie as the go-to entertainment for Medical and Nursing Cooperates, Conventions and Award Ceremonies.

One of the funniest touring Comedy Shows going around Australia "Comedy Gold" is back and this year the line up is filled with our most diverse, funniest, newest and most recognizable Stand Up Comedians.