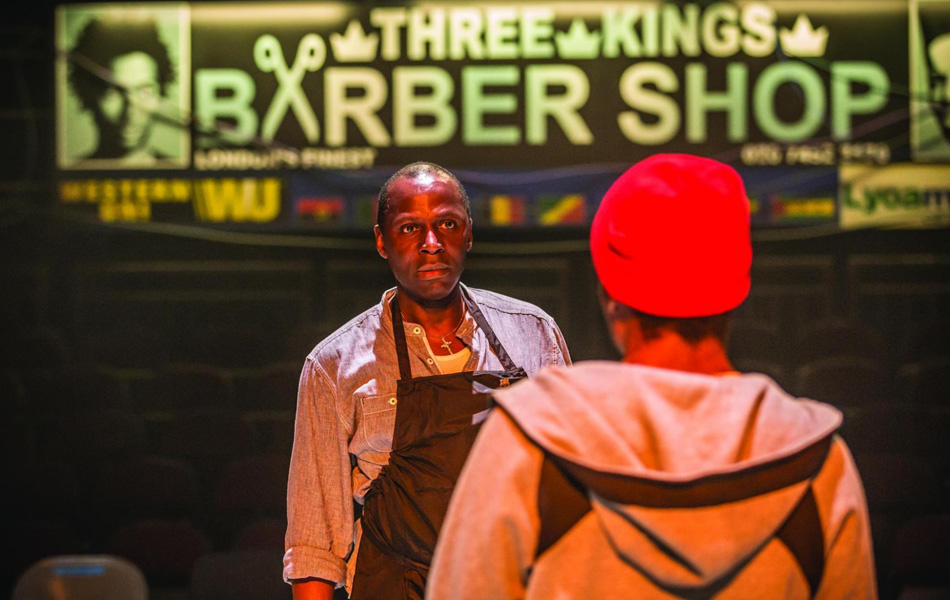 If you’re looking to add some excitement and drama to your 2018, then look no further! Perth’s stages are bursting with international and world-renowned performances. From starry-eyed musicals to delicate Chinese puppetry, we’ve rounded up the shows you won’t want to miss this season.

Variety show The Unbelievables arrives from the East Coast to Crown Theatre from Jan 18. This “extravaganza of circus, music and magic,” features award-winning acts from around the globe, including four-time World Champions and current Guinness World Record holders of Quick-Change Illusion, Sos & Victoria Petrosyan. Hosted by America’s Got Talent’s Harrison Greenbaum, this show is a great throwback to the golden age of entertainment.

Crown Theatre has quite the line-up this summer, with Richard O’Brien’s The Rocky Horror Show dancing onto its stages in February. They are not alone in their musical spectaculars; His Majesty’s Theatre will be showing the famous We Will Rock You in the last week of March. Set in a world where free thought and live music is forbidden, a group of ‘Bohemians’ fight to restore rock to the people – with the help of a killer soundtrack from legendary 80s rock band Queen. 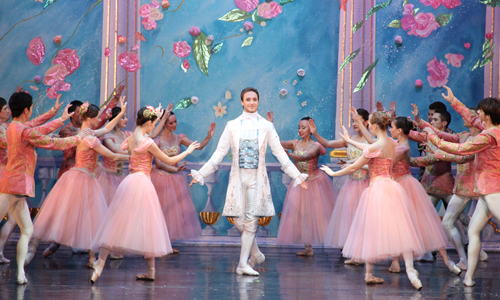 If you prefer getting up close and personal with a play, then Perth Festival is going to be the place for you. This year’s Festival runs Feb 9 – Mar 14 and includes more than 60 different international performances. Its line-up includes 5-star National Theatre West End production Barber Shop Chronicles from London, a “fly-on-the-wall” portrayal of what goes on inside African barbershops. The festival is also holding an Australian-exclusive performance of Hand Stories, where traditional puppetry meets modern effects in this captivating story of China’s history, told through the hands of puppet master Yeung Fai.

From the jaw-dropping to the breathtaking, infamous Russian ballet company Moscow Ballet La Classique brings their adaptation of Tchaikovsky’s The Nutcracker to WA. You can catch the masterpiece in all its glory in both the Albany Entertainment Centre and Regal Theatre this March.

The world’s third largest Fringe festival returns to Perth Jan 26-Feb 27. Of its encyclopaedia-worthy list of acts, is the Australia premiere of Danger Dave Reubens, a show which has been described as “a crash course” of “daredevil stunts, jaw-dropping magic and bizarre comedy.” Danger Dave came from the Edinburgh Fringe festival 2016 and 2017, and his appearance at Fringe World is an Australian first. Don’t miss it at the Ice Cream Factory from 27 Jan. 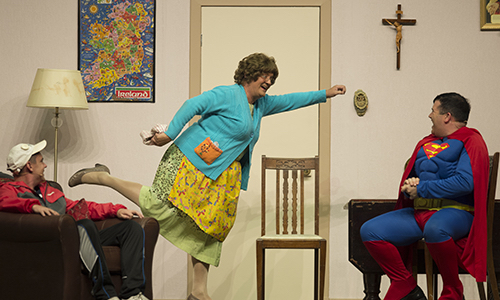 A Barrel of Laughs

Astor Theatre Perth also has a collection of shows coming up which are not to be missed. US actor and comedian Adam Devine, known for his roles in Pitch Perfect and Mike and Dave Need Wedding Dates, will be performing his Australian debut of stand-up show Weird Life Tour. The raunchy Dita Von Teese also returns to Perth in February, with her sparkling burlesque show The Art of the Teese, which is rumoured to feature a gilded champagne glass decorated with over 150,000 Swarovski crystals.

Looking for a barrel of light-hearted Irish humour? Radio Times UK’s ‘Best Sitcom of the 21st Century’ is live and on stage in Perth. Mrs Brown’s Boys hits Perth Arena Feb 15-17 with the latest show “For the Love of Mrs Brown,” which is all about… love! Trying to impress your love? Your cheeks will be aching from this comedy. (Hint: that is the week of Valentine’s Day).