Christmas is just two months away, and you know what that means… It’s almost time for your annual viewing of Love Actually. If you’re well acquainted with the beloved Christmas flick and want to change it up this year, do we have news for you!

In a Perth first, Perth Symphony Orchestra are putting on an orchestral performance of the entire soundtrack, live-to-picture. If you’re like me and didn’t know what that meant, it’s essentially a screening of Love Actually, with an orchestra playing live along with the soundtrack. Held on December 19 when Christmas excitement is almost at its peak, the performance will be held at massive HBF Stadium, which allows for big crowds, even with social distancing. 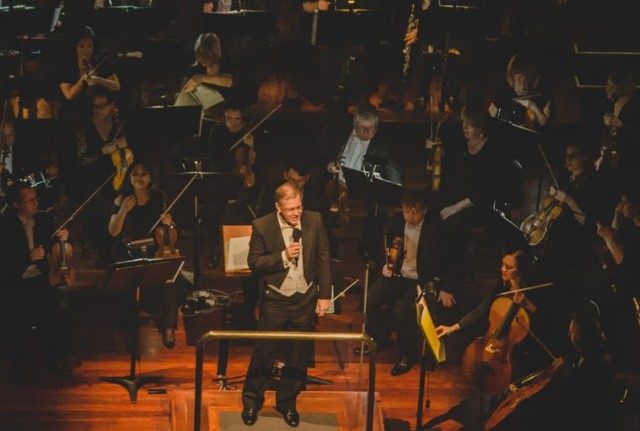 Check out our complete guide to classical music in Perth

Celebrating its 17th birthday this year, Love Actually was a blockbuster hit back in 2003 and sure enough, it’s still as relevant as ever in 2020. In fact, this Love Actually Live in Concert is a yearly event in the UK, and sells out every time. If it’s been a while since your last viewing, here’s a recap:

Nine intertwined stories examine the complexities of the one emotion that connects us all: love. Among the characters explored are David (Hugh Grant), the handsome newly elected British prime minister who falls for a young junior staffer (Martine McCutcheon), Sarah (Laura Linney), a graphic designer whose devotion to her mentally ill brother complicates her love life, and Harry (Alan Rickman), a married man tempted by his attractive new secretary.