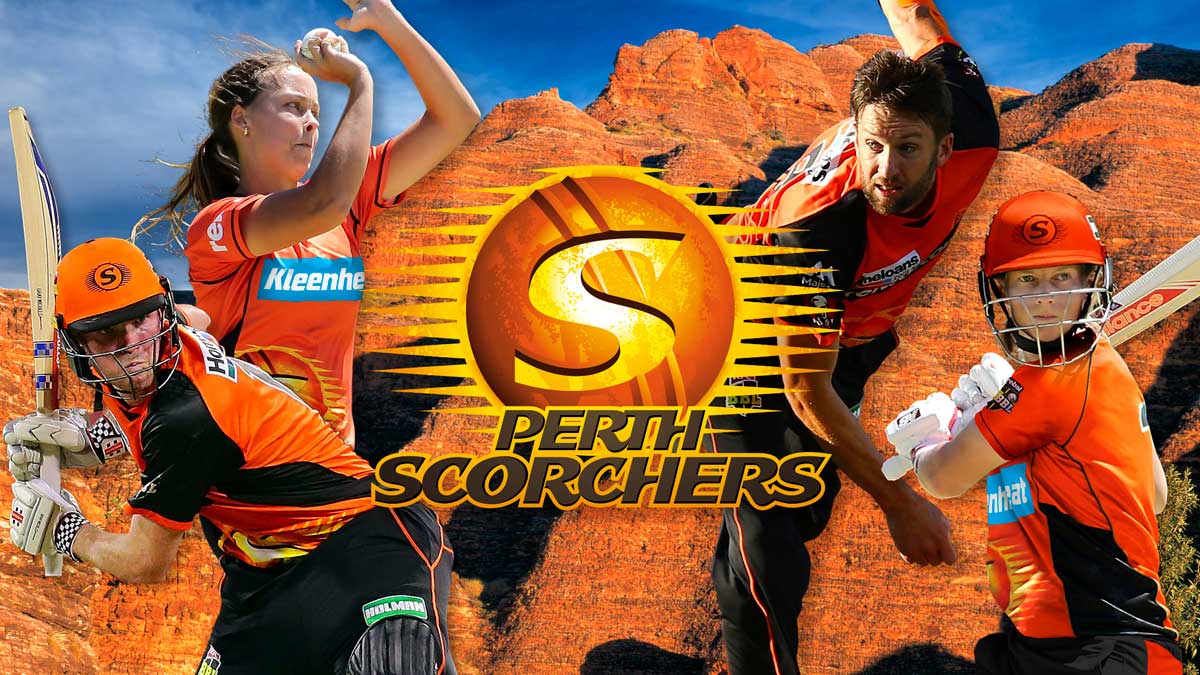 The Perth Scorchers are the most successful team in Big Bash League history, having played in five of seven deciders and winning three titles. The Women’s Big Bash League team are successful in their own right having taken part in three finals series and have made the deciding match in two out of those three seasons.