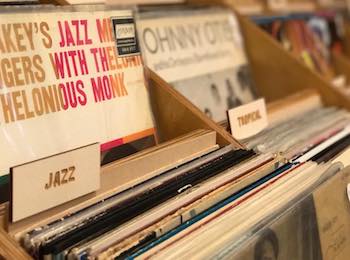 We spoke to Diabolik Records, Safari’s Record Shack and Junction Records, the stores leading the way for jazz music, to find out what their top record picks were and what oddballs they have in store. Plus, in the midst of COVID-19, they’re offering delivery! Here’s what they had to say: 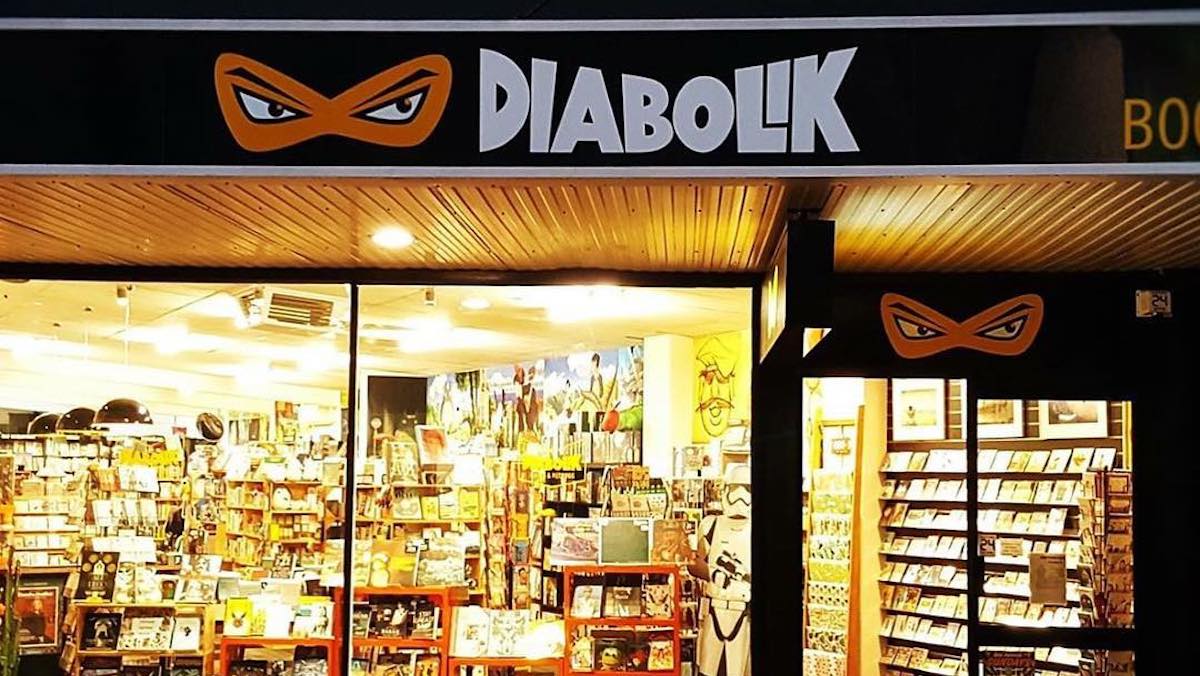 Perched on Scarborough Beach Road in Mount Hawthorn is Diabolik Books & Records. They have formed a selection of around 200 jazz records in store with international variety like no other, from Sudanese jazz in ‘Jazz, Jazz, Jazz’ by The Scorpions & Saif Abu Bakr to Swedish jazz in ‘Girl and Robot With Flowers’ by The Greg Foat Group. However, they have some local music too, and owner Scott Jones speaks very highly of Australian jazz, citing Don Burrows and Alan Lee as some of the greats they have in store.


When asked about what he wished people knew about jazz, Scott told us, “a lot of people perceive jazz as random, screachy and not listenable. But there’s at least a dozen genres of jazz, it’s very broadchurch.”

Scott went on to tell us that even though jazz originated in the U.S., some of the best jazz music to have ever been made came out of Australia, Japan and Europe. With International Jazz Day on the horizon, expanding your jazz collection to include more international artists has never been more relevant.

Diabolik are hand delivering within a 3km radius of their store, just give them a call to order! 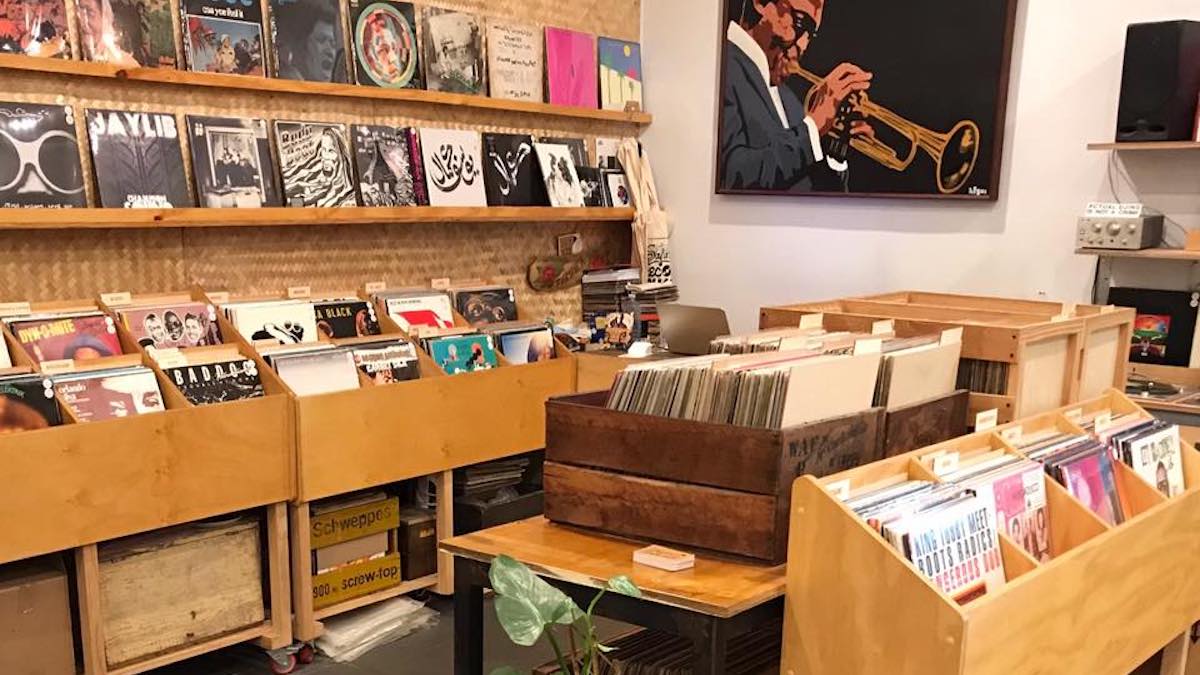 Arguably the biggest seller of jazz records in Perth, Safari’s Record Shack is a one-man-band from owner John Naughton. With no staff, John has curated the record selection personally and can guarantee he knows a little something about every record in store. He has around 300-400 jazz records for sale, but the heavy jazz influence hasn’t always been the case for Safari’s, “the first year I opened I had some jazz records, but then someone dropped off a crate of [second hand] jazz record and Miles Davis’ ‘Bitches Brew’ was at the front”.

Listening to that record, with its rock and psychedelia influences fused with jazz, “blew his mind” and made him develop a love for the genre, shaping the character of the store to what it is today. 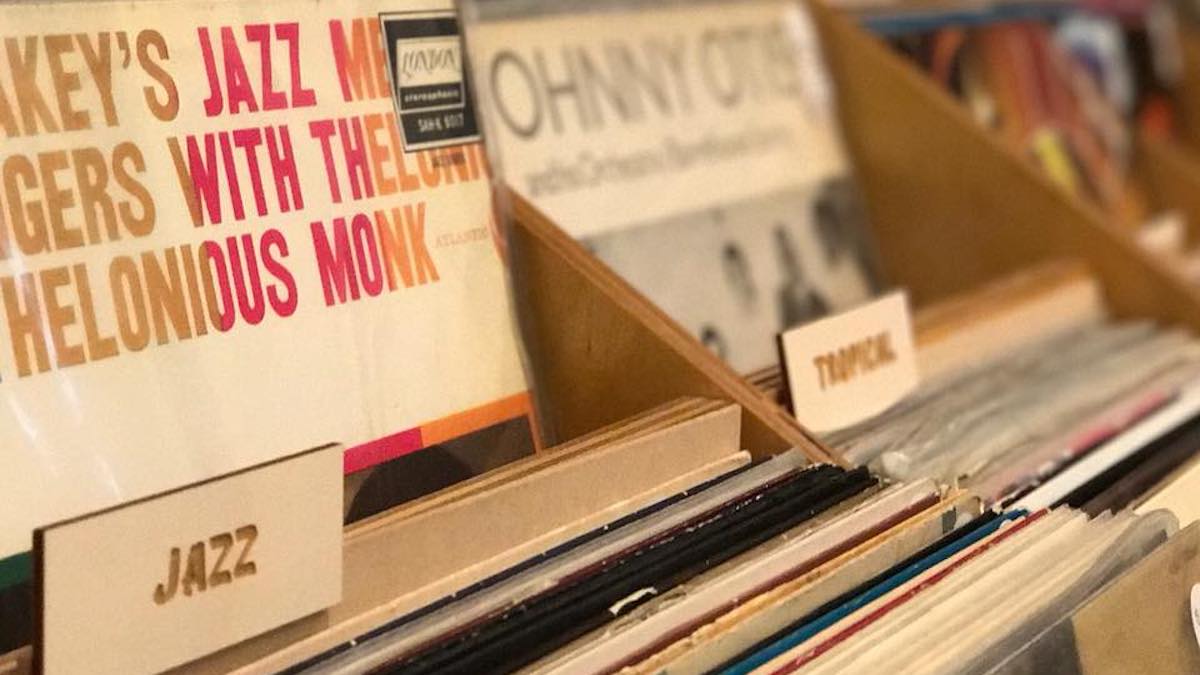 “A lot of people don’t think about how linked jazz is to hip-hop.”

John went on to tell us that when playing jazz in the store, he often gets comments about how the song has the exact drum pattern or loop as a hip-hip song. With so many current hip-hop artists using samples of old school jazz in their music, so many people are enjoying jazz without even realising it, “hip-hop opened a lot of people up to [liking] jazz”.

John has shut up his Northbridge shop for the minute but is still selling records online and delivering them personally. Head to the website for more details. 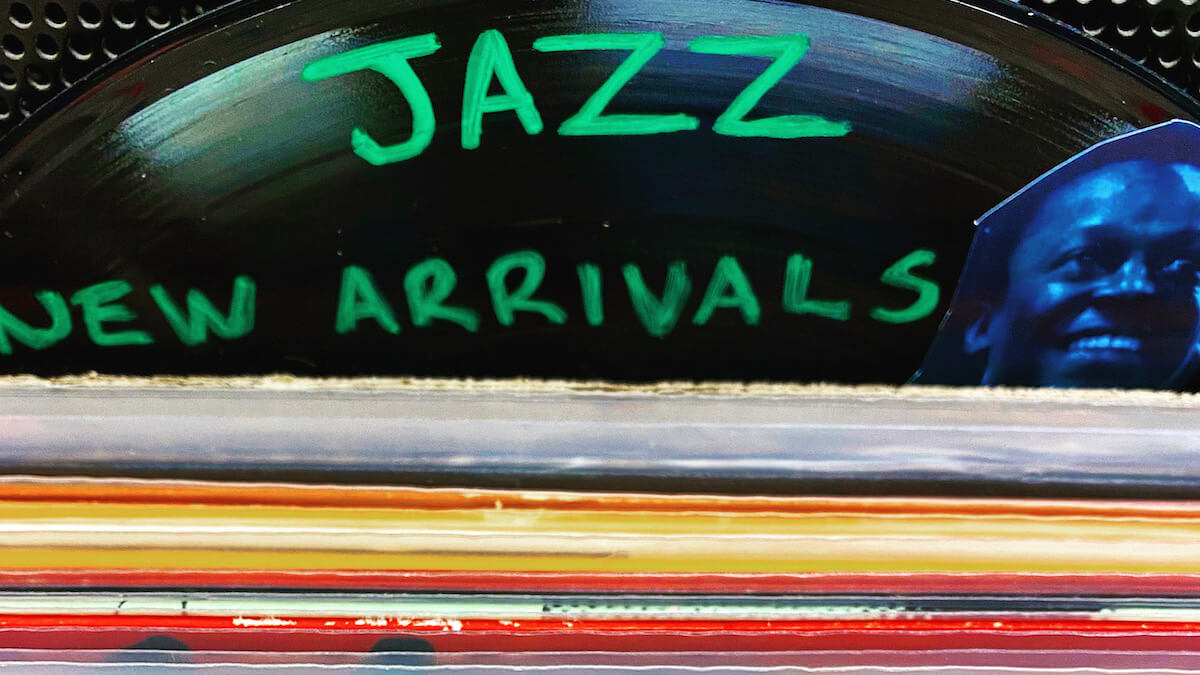 One for the Freo folk, Junction Records has a 250+ selection of new and second hand jazz records, according to owner Sam Farringdon. With Sam being a huge fan of Miles Davis’ electric period which he views as being “underrated by jazz aficionados”, the store leans more towards classic jazz, such as Dizzy Gillespie, Billie Holliday and of course Miles Davis.

However, when asked about his more underground selection, Sam told us he had a rare record called “Perfect Percussion” by Roy Harte & Milt Holland, a record in which 44 different instruments were used, such as Chinese cymbals. Boasting a feature by jazz king Wes Montgomery on the guitar, this record is a real oddball. 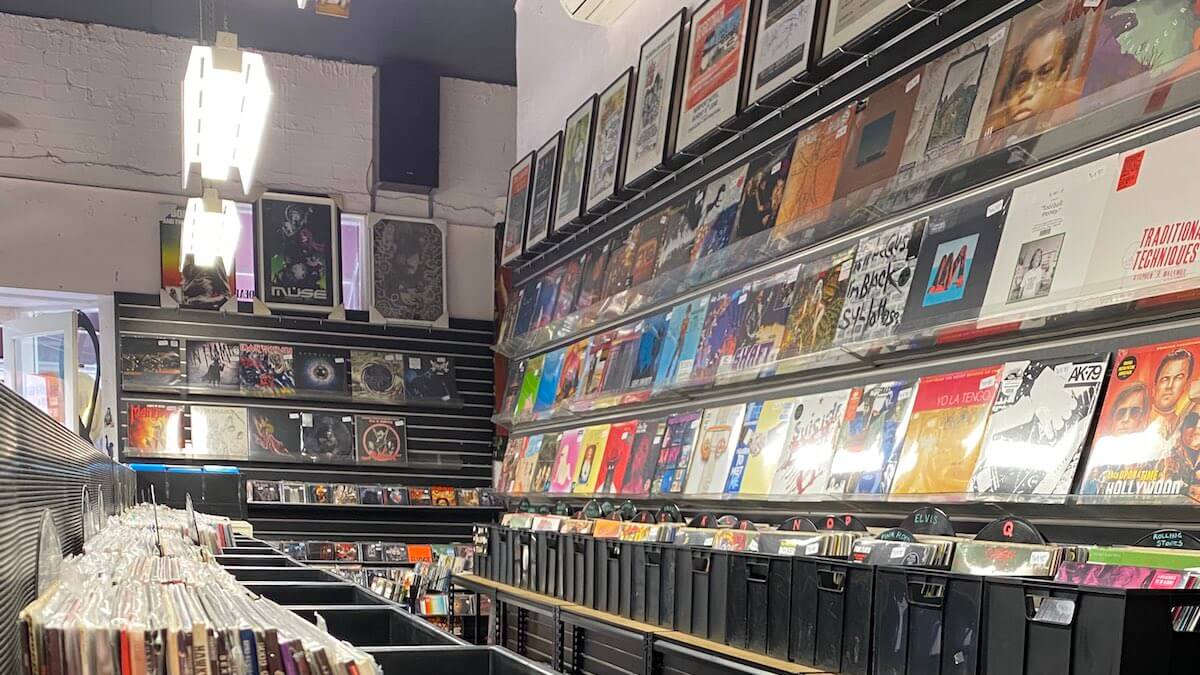 On discussing how he thinks people view jazz, Sam told us “people come with an expectation of jazz as a particular type, very driven by technique and chops… it can make it intimidating.” Sam says he started off thinking that way too, “it seems like music for musicians rather than music that has an emotional impact… it can seem a bit cold.” However, Sam eventually began getting into the groove with jazz and was adamant that if you’re willing to be a bit more exploratory, you’ll find a subgenre you like.

In celebration of International Jazz Day, Junction Records are offering a 20% discount on all second hand jazz records and a 10% discount on new jazz records for Thursday only. Plus, they’ll deliver within a 15km radius. Just give them a call to see what they have in store!

WASO’s oboist on staying in musical shape even in isolation

By Leanne Glover for Seesaw Magazine See the original article here For the first time in her life as a musician, Leanne Glover has nothing to prepare for. The oboe player from the West Australian Symphony Orchestra describes the challenge of remaining at the top of her game, despite having no idea when her next […] 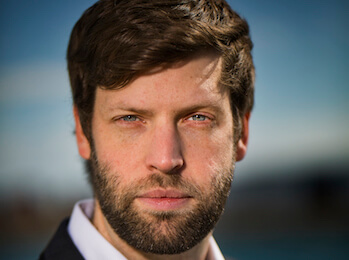 For Perth-based pianist and bandleader Ben Matthews, composing is a therapeutic process; however, life in the music industry has been anything but quiet for the four-time West Australian Music award nominee, with the WAAPA graduate’s work for Austrian game company ThQ Nordic taking him halfway around the world. ‘Let me set the scene for you. […] 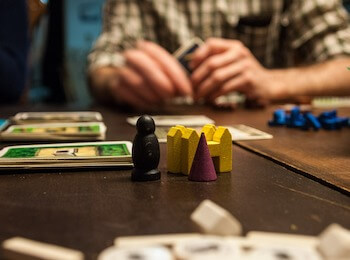 Sick of playing the same games? We researched five fun but lesser-known card and board games to spice up the final days and weeks in isolation. Now that gatherings of up to 10 are allowed, but bars and restaurants remain closed, you could even make a night of it with a few good friends and […] 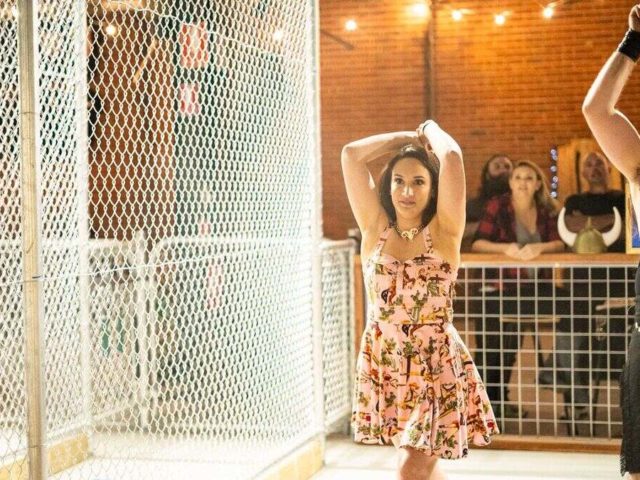 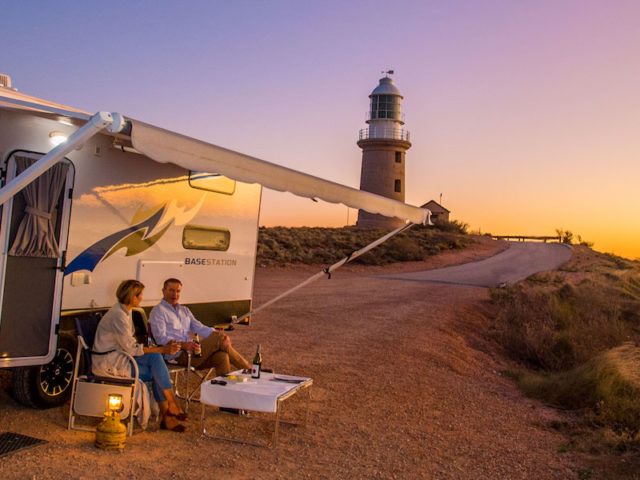