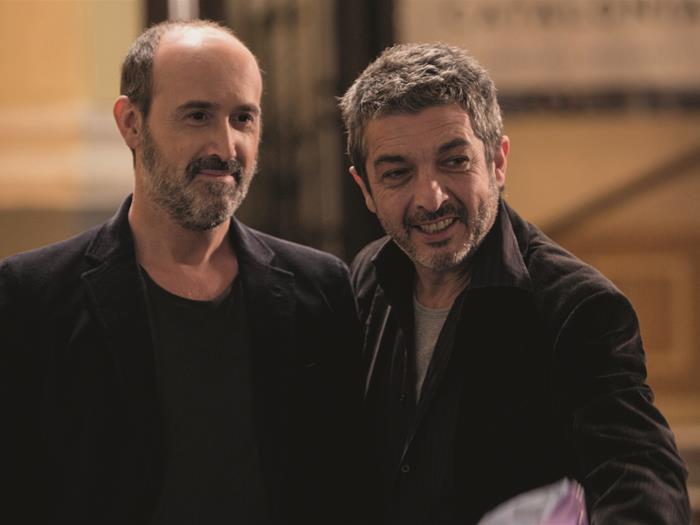 Cinema Paradiso plays host to filmic gems from Spain and Latin America as part of the Spanish Film Festival, which spans everything from dramas and romances, to thrillers and comedies. The opening night party features a screening of Spanish Affair 2 (Ocho Apellidos Catalanes), the highest-grossing film in Spanish theatres last year. Other highlights include Truman (which picked up six Gaudí Awards, including Best Director, Best Actor and Best Film) and The Clan (El Clan), a disturbing true story from Argentina about a family of violent kidnappers (it won director Pablo Trapero the Silver Lion at the 2015 Venice Film Festival).
Cinema Paradiso, April 21-May 11.

The Great Britain Retro Film Festival is back for a second year, treating cinema
fans to a range of classic British movies selected by David Stratton (above), the curator and patron of the festival. Stratton says there are many highlights to enjoy, including the opportunity to see classic films painstakingly digitally restored and presented for the first time in Australia. “I’m really excited about this retrospective film festival, and have always been fond of British movies. To see this collection of films, on the big screen, as they were intended to be seen, is indeed a rare pleasure.” Windsor Cinema, May 12-25. 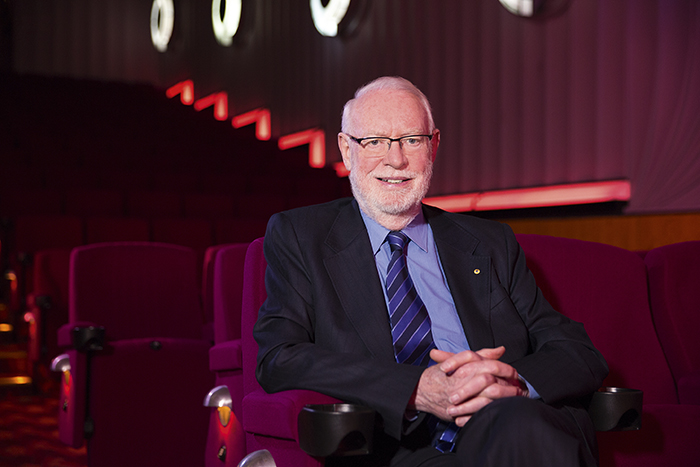 The Australian Revelations program offers a monthly event that includes the screening of an Australian film, a WA-made short film, and a Q&A discussion or Skype chats with the filmmakers or actors, if possible. Tickets include nibbles
and drinks. The Backlot Perth, April 26 and May 30. For details, visit revelationfilmfest.org.

The Banff Mountain Festival is held in Canada every November, showcasing more than 300 films of mountain adventures. Perth- based adrenalin fans can get a taste of the pulse-pounding action when the festival’s world tour hits town, bringing two and a half hours of short films from the lineup. State Theatre Centre of WA, June 23-28. 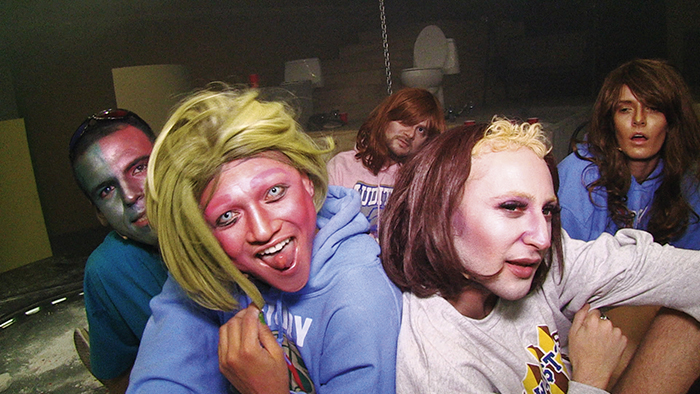