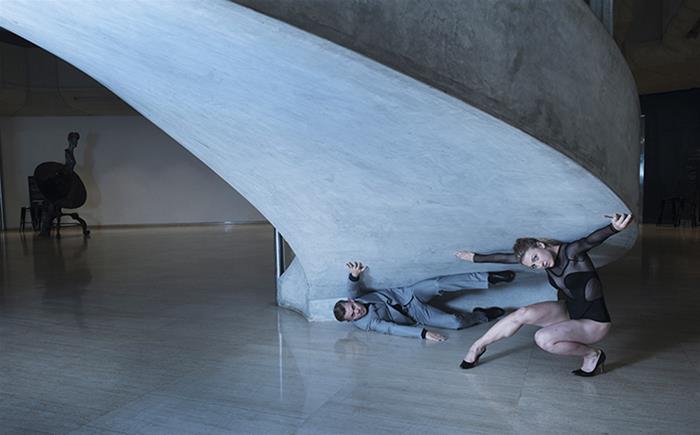 13 Apr, 2016
Web
Get your toes tapping with these stunning dance performances coming to Perth this Autumn.

“Contemporary art sometimes goes over my head,” says Co3’s artistic director Raewyn Hill. “I think our art form could definitely be more accessible.” It’s this barrier between performer and audience that Raewyn is breaking down in Co3’s project Reason for Being. Audiences often only get to see the polished, final part of a dance company’s choreography, but, as Raewyn explains, “we have
a heavy research component behind our work. The dancers read, debate, and talk to philosophers.” In February, Co3 invited people who were blind or vision-impaired into the development of the show, translating their conversations into physical language. “It’s making the invisible visible, and that’s art,” says Raewyn. Confronting tough subjects, it’s a very intense way to work, and now those interested in Co3’s creative process can observe the company develop a work at Art Gallery of Western Australia. Co3 is AGWA’s first artistic residency for 2016, with the company happy to work in the beautiful space of the gallery. “It’s fascinating to get the backstory from behind a creative work,” says Raewyn. Art Gallery of Western Australia, May 4-7. It’s not often a ballet audience gets this close to a pirouette and arabesque. Genesis is a periodic collection of original works by emerging choreographers. Bear witness to world premieres in an intimate setting, and get a close-up of Western Australia’s ballet talent. West Australian Ballet Centre, June 22-25. 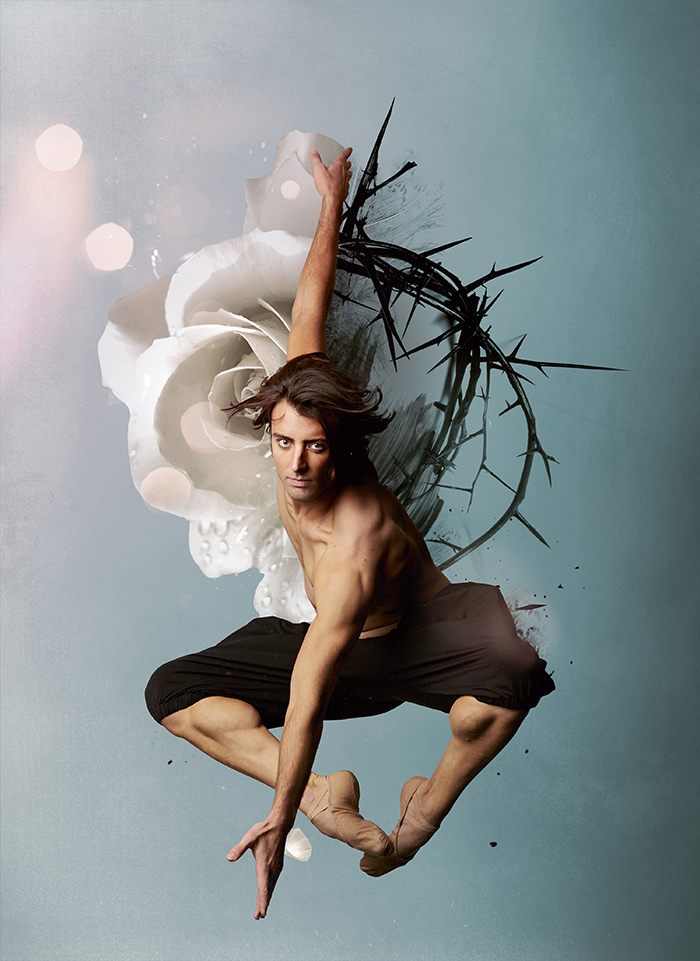 The Western Australian Ballet’s production of Beauty and the Beast is the only ballet version of the classic tale in the world, a neo-classical performance that goes from light to shade, with both humour and dark moments. “I’m constantly looking for new ways to tell a story,” says Aurélien Scannella, the WA Ballet’s artistic director, and he has found an exciting collaborator in the choreographer for the production. Canadian David Nixon, says Aurélien, is a natural-born storyteller. “I’ve found that you can always understand the story through David’s choreography. It sounds easy to express a narrative through movement, but it’s not.” The production is accompanied by the Western Australian Symphony Orchestra, with David choosing classical music that perfectly suits the show. But that’s not the whole extent of David’s involvement. “He has great sets and costumes which he designs himself,” says Aurélien. Much, of course, also depends on casting, which begs the question: who has landed the key role of the Beast? Crowd favourite Matthew Lehmann will be taking on the part, and Aurélien believes the dancer has all the natural stage presence required. “I’m quite sure Matthew will be fantastic in the role,” he says. “He has that ‘Beast’ vibe in him. In a gentle way, of course.” His Majesty’s Theatre, May 13-28. Presented by Ausdance WA and Act-Belong-Commit, Dance Week brings movement to the city, presenting free events that highlight dance as a powerful form of creativity that connects the community.

DANCE LIVE
Free public performances are always a buzz. As part of Dance Day, Dance Live is a two-hour show featuring 20 different styles by performers of all ages and experiences. This is a great way for enthusiasts to get a taste of different genres, and to have a boogie themselves.  Forrest Place Stage, May 1.

ACT-BELONG-COMMIT DANCE FILMS
Is James Street Amphitheatre part of your commute? Stop for a while, take
a seat, and watch one of the five screenings by Western Australian dance
and film artists. The screenings explore the breadth of the art form, and promote an active lifestyle through fun movement. Perth Cultural Centre, May 2-6.

TRIGGER
Perth Cultural Centre turns into an interactive dance party, projecting bodies onto an LED screen lighting up the urban space. Along with live performances, TRIGGER allows you to choose your own sweet beats, while watching colourful avatars move along. Perth Cultural Centre, May 6. 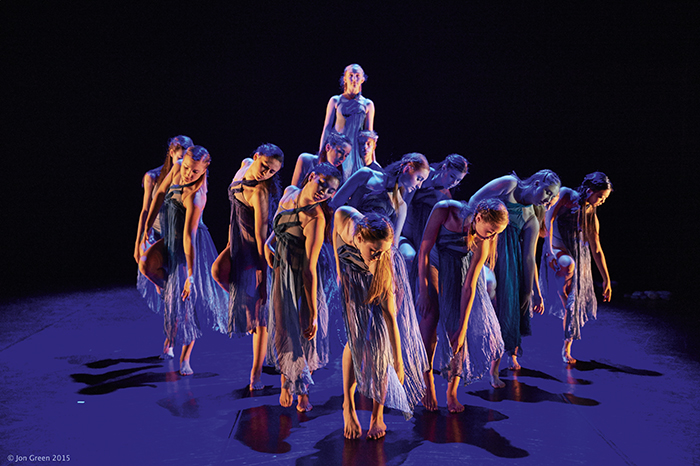 Motion State presents new works by successful choreographers. Performed by the graduate dance company LINK, these works are an ideal way to see the latest choreography by local and international movement makers. Geoff Gibbs Theatre,
May 18-21.