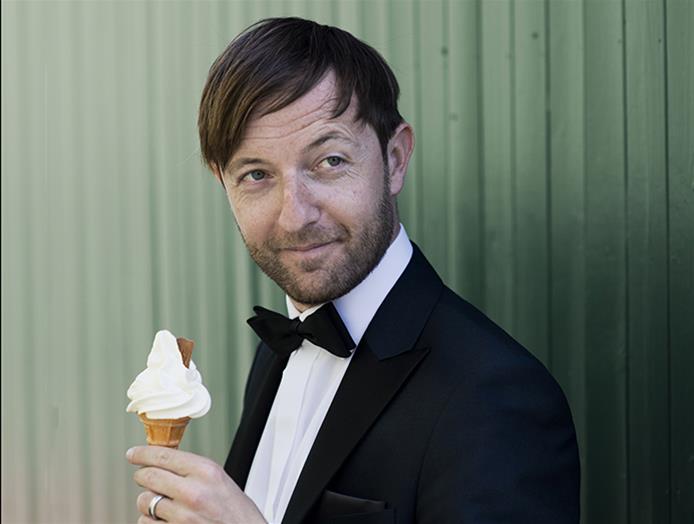 13 Apr, 2016
Web
Enjoy a chuckle at these leading comedy shows coming to Perth.

Are you a contrary kind of person? If so, the comedy stylings of Andrew Maxwell might be right up your alley. The Irish comedian is a double Fosters Comedy Award-nominee, and one of the international acts visiting WA as part of the Perth Comedy Festival (he’s already a celebrated comedian in the UK, where he’s appeared in a number of TV shows). His current show, Yo Contraire, showcases his trademark sharp-witted social commentary, taking on world events and news in a satirical style that will have you shaking your head while shaking with laughter. Think topical, clever entertainment that’s set to be a Festival fave. Perth Town Hall, May 4-7. 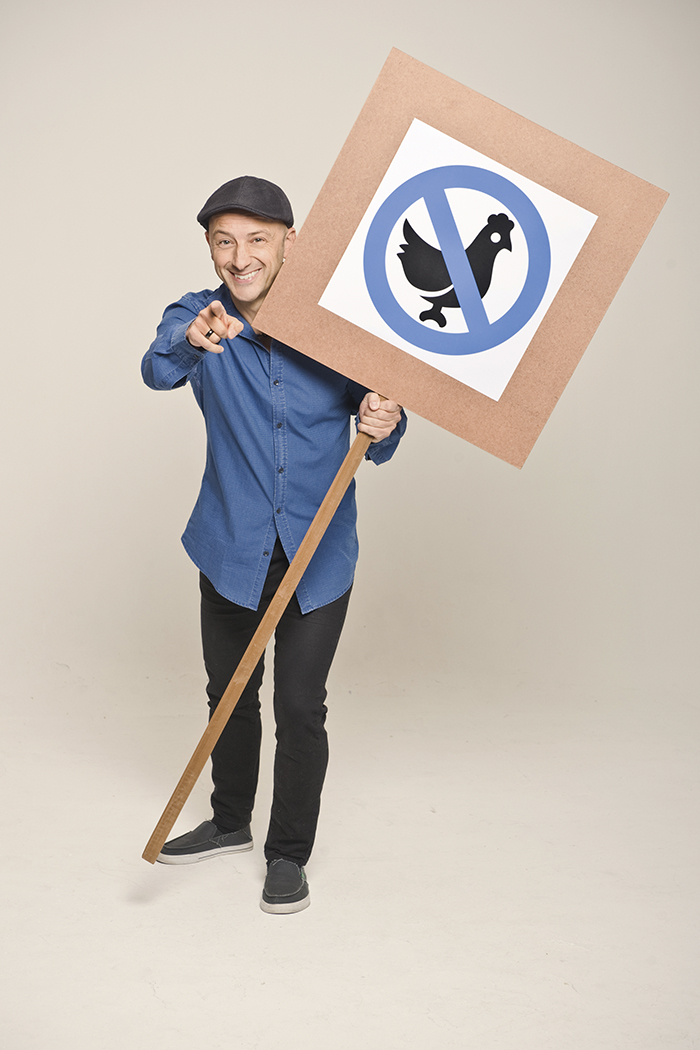 Comedy hypnotist Matt Hale is hitting the regional circuit in May, before returning to Perth in June for a show at Rigby’s that adds a three-course dinner to the mesmeric mirth. Rigby’s Bar & Bistro, June 10. Venues and dates for Matt’s regional shows can be found at matthewhale.com.au. 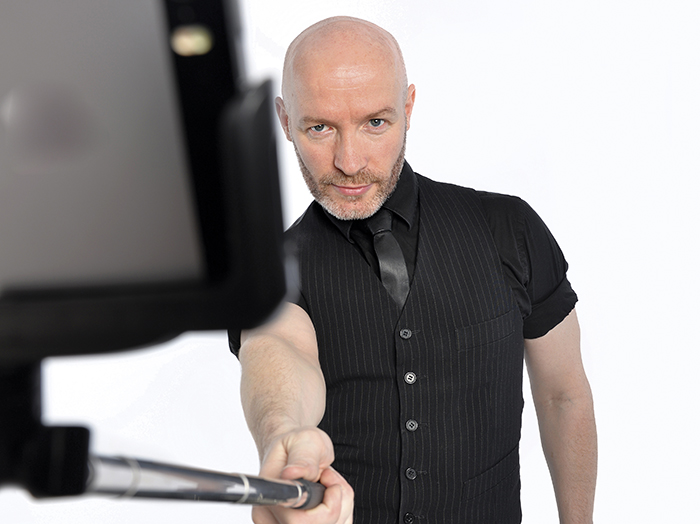 It’s that time of year when comedy connoisseurs are drooling with anticipation: from April through to May, the Perth Comedy Festival is laying on a feast of funny for you
to gorge on. “They’re the best comedy events in this part of the world at this time of the year, and they’re all hitting Perth for four weeks,” says festival producer Jorge Menidis. “I think we’ve gone up to about seventy shows this year, slowly increasing year in, year out.” Highlights include popular favourites like Stephen K Amos, Daniel Sloss and Craig Hill, not to mention a slew ofamazing new acts coming to Perth for the first time. It’s all evidence that, as Jorge says, stand-up is growing as a segment of the entertainment market. “I think more and more people are discovering it and working out it’s a great hour or two you can spend and really let yourself go a little bit without worrying about things.” Perth Town Hall, and selected venues. April 22-May 15. Details at perthcomedyfestival.com. 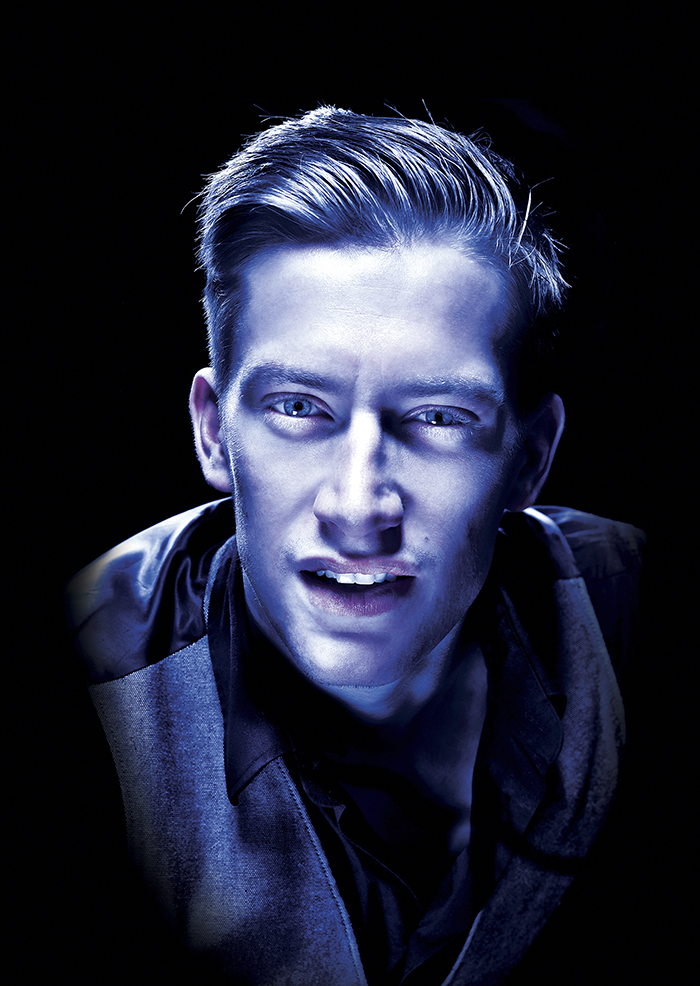 Prepare to be swept up by this popular Irish comedian, who has two decades of stand-up under his belt. He’s stopping here as part of his Out of the Whirlwind Tour.
Riverside Theatre, April 25.

Can’t decide which acts you’d like to catch at the Perth Comedy Festival? One of these hour-long showcases could be the answer. Think of them as comedy tasting
plates – get an idea of what you like, and go from there. The mix of talent on offer will have you booking out your schedule for weeks. Perth Town Hall, April 28-May 14.

Get set for some serious LOLs. The Melbourne International Comedy Festival is celebrating its 30th anniversary, with a mix of Australian and international
talent teaming up to take the long-lived festival on the road. Featured acts include the likes of Hannah Gadsby and America’s Wil Sylvince. His Majesty’s Theatre, June 16-18. Further regional venues and dates listed at comedyfestival.com.au.