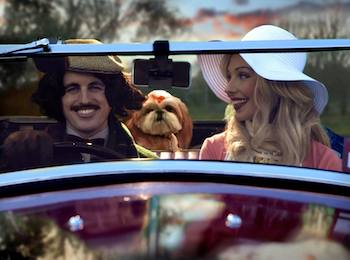 Starting this evening, internationally-recognised, Perth-based comedy short film festival Over the Fence will be streaming festival gems amassed from 24 years of screening.

Films will be streamed between 4pm – 6pm every Monday over the coming weeks through Over the Fence’s Facebook Page.

A grassroots festival dedicated to championing indie and new filmmakers, Festival Director Greg Coffey started Over the Fence back in 1996, when he and former co-Director Phil Jeng Kane were budding filmmakers, showing comedy shorts as part of the now-defunct Film and Television Institute WA Filmmakers Festival. Originally limited to WA films, it expanded nationwide before opening up to international submissions in 2006 due to the high volume of calls they received from international filmmakers looking for a platform for their work. Somewhat left-of-centre, Over the Fence’s mission is to challenge ideas of comedy and provide audiences with an entirely new experience of comedic storytelling, through the inclusion of different filmmaking styles and genres. Coffey emphasised that what makes the festival special is the quality of comedic content they showcase, which is:

Sometimes a bit rough, sometimes confronting, and definitely not for the children.

The festival receives between 150 to 200 submissions a year, with the top 12 to 14 selected to be screened as part of the 2 hour festival program at venues across Perth and WA. This year’s festival program had 4 successful screenings in Perth just before COVID-19 restrictions forced cinemas to close their doors. Coffey said that the festival is expected to pick up again and continue touring later in the year, with A World of Dark Comedy expected to screen in October. 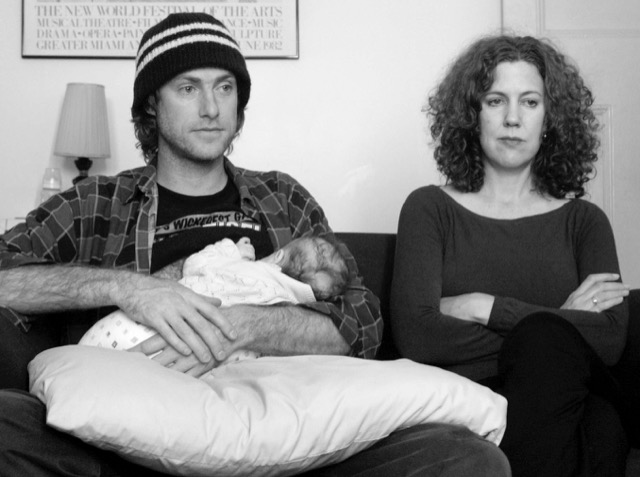 Amongst Coffey’s favourites are two shorts from Perth director Robert Forsythe, Mensroom and Stump, the former following a desperate man’s attempts to hold it in whilst on a date. Others to look out for include Cheeses of Nazareth, which is a take on religion and the obscenities of the church, and Milkmen from award-winning writer and producer Peter Templeman. Templeman was nominated for an Oscar for Best Live Action Short Film in 2007 for The Savoir, and  has since gone on to work on episodes of hit Aussie TV shows Offspring and Wanted.

From humble roots dancing on a basketball court in remote Elcho Island, East Arnhem land, to performing all over the world, from the stages of China to the pyramids of Egypt, Djuki Mala have become icons of the Indigenous Australian dance scene. Over their 13-year history, they have performed live over 700 times, won numerous […] 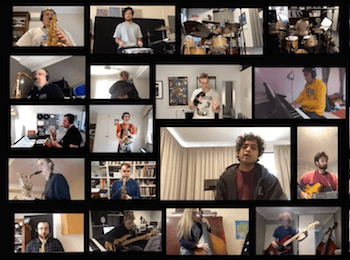 Awesome video of 84 talented WAAPA Jazz Students playing from home – what a life!

WAAPA Jazz students from across the state have come together to bring the house down for a performance that will have you dancing in your seat for the rest of the day. 84 students recorded a clip of themselves performing the song ‘After You’ve Gone,’ composed by Turner Layton with lyrics by Henry Creamer (1918), […]

Golden West Brewing are set to open their first brewery and bar in Subiaco, expanding from their current lone Leederville location. Due to open in mid 2021, their new space will be Subiaco and the greater western suburbs’ first brewhouse. The team at Golden West Brewing have been wanting to expand for some time, but […] 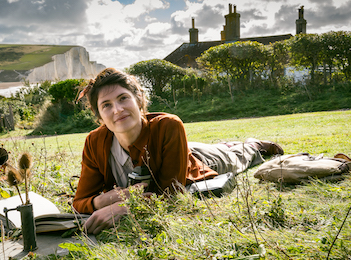 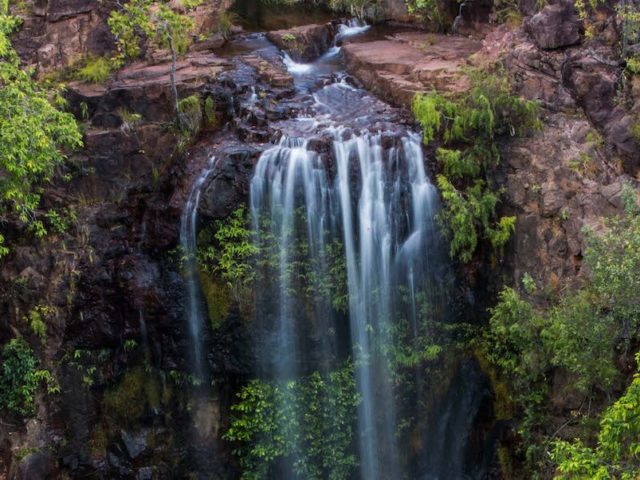