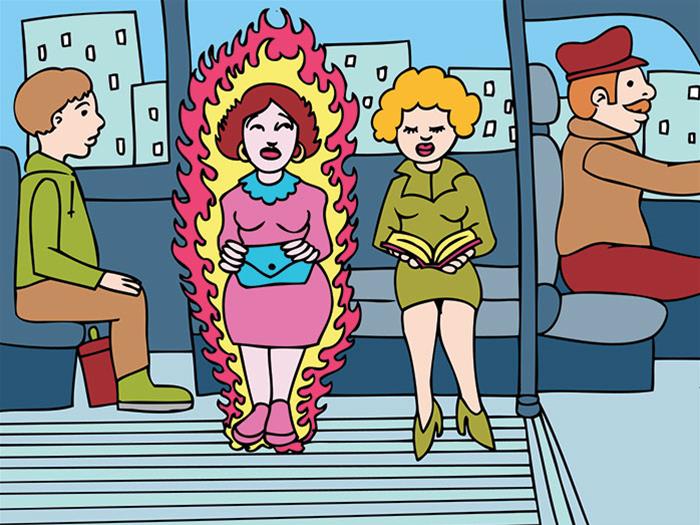 17 Dec, 2014
Web
Evoking everything from rage to euphoria, menopause can debilitate women at the top of their game. So, why is it still the elephant in the room?

It’s 7am on a Friday and I’m in the showers at a public pool, discussing this story with a friend. The previous evening I’d been reading a doctoral thesis on women leaders and menopause by Dr Pip Gavranich, and it is this that sparks the conversation. “I’m writing a story on menopause,” I say. “Sounds like a tough road. Sleeplessness, hot flushes, anxiety, depression, moods, heavy bleeding, exhaustion… and it goes for years.” When my friend asks how long, a voice pipes up from further down the showers: “You’d be lucky if you got away with 10 years.” Yikes.

How can it be that two professional women in their mid-30s know next to nothing about menopause? Over half the population goes through this life transition, so why are we learning about it at a public pool? There is a lot of embarrassment and shame about what is, after all, an entirely normal process, and many women take a ‘just get on with it’ approach.

For women in the process of menopausal transition, it can be a confronting experience, and one that they are often ill-prepared for. Symptoms usually begin to occur in the mid-40s. Hot flushes, night sweats, headaches and joint pain can all herald the so-called ‘perimenopause’, a stage that usually lasts between four and six years and ends with a woman’s final menstrual period (which signifies the official start of menopause).

Surprisingly, it can sometimes take time for patients and doctors to realise what is going on. “A lot of these women don’t understand what they are experiencing,” says Pip Gavranich. “They have stories about not sleeping, being depressed – so their doctor would usually want them to be put on antidepressants.”

For many, the solution has been hormone replacement therapy (HRT). As a method of treatment, however, HRT has become something of a divisive issue in medical circles.

In 2002, the Women’s Health Initiative in the US released a controversial study linking HRT use with increased risk of blood clots, stroke, breast cancer and heart attack. Understandably, women stopped taking HRT in droves. A second WHI report in 2004 qualified this, showing women receiving oestrogen without progestogen had a reduced incidence of breast cancer, bone fractures and heart attack, yet this report wasn’t widely publicised. 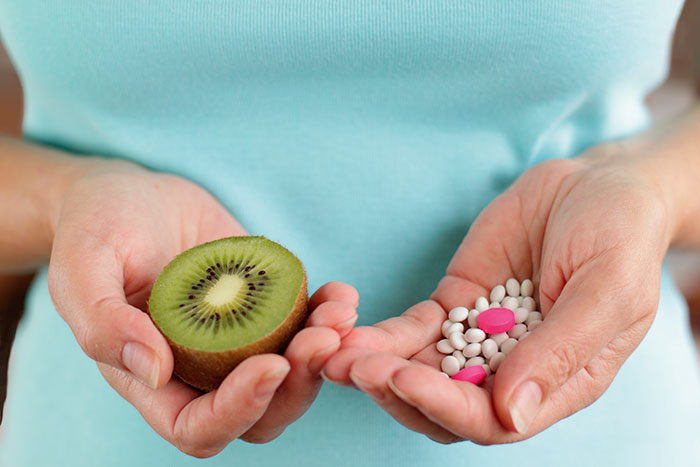 The 2002 study was also criticised because participants did not represent normal users of HRT. It was claimed that most had started using HRT up to 14 or 15 years after menopause, and that many had pre-existing problems such as hypertension, diabetes and elevated cholesterol; many were smokers and many were obese or overweight. In addition, a different type of hormone is used in Australia compared to the US study hormone.

So-called bio-identical HRT is a preparation tailored to an individual’s hormonal deficiency, which is determined by a blood test. This is made up by a compounding pharmacist and delivered via a topical cream or a lozenge called a troche. While not all doctors love these hormones, for PR consultant Carol Turner* they were life-changing.

“I tried conventional HRT, but it came with side effects, including crippling depression,” she says. Then a friend told her about bio-identical hormones. “Within a few weeks, I had more energy than I’ve had in years. My whole system felt like it had been rebooted. I was concerned about breast cancer, but my doctor assured me that the risks were actually quite low. Truthfully, I don’t know how or why anybody puts up with the misery of menopause, especially when it’s as intense as mine was. I have tried weaning myself off the hormones – it’s been 10 years – but the flushes return, so I suspect I will be on them for a long time to come.”

“GPs are still ill-informed (about HRT),” says Pip Gavranich. “Women won’t talk to their GPs about it, and GPs aren’t game to recommend HRT in case they get sued.”

Ultimately HRT remains a personal choice, many women choosing to allow their bodies to go through the process without intervention, and others, such as renowned Perth gynaecologist Dr Margaret Smith, saying she will wear an HRT patch for as long as her memory lasts and she is “able to stick a patch on”. 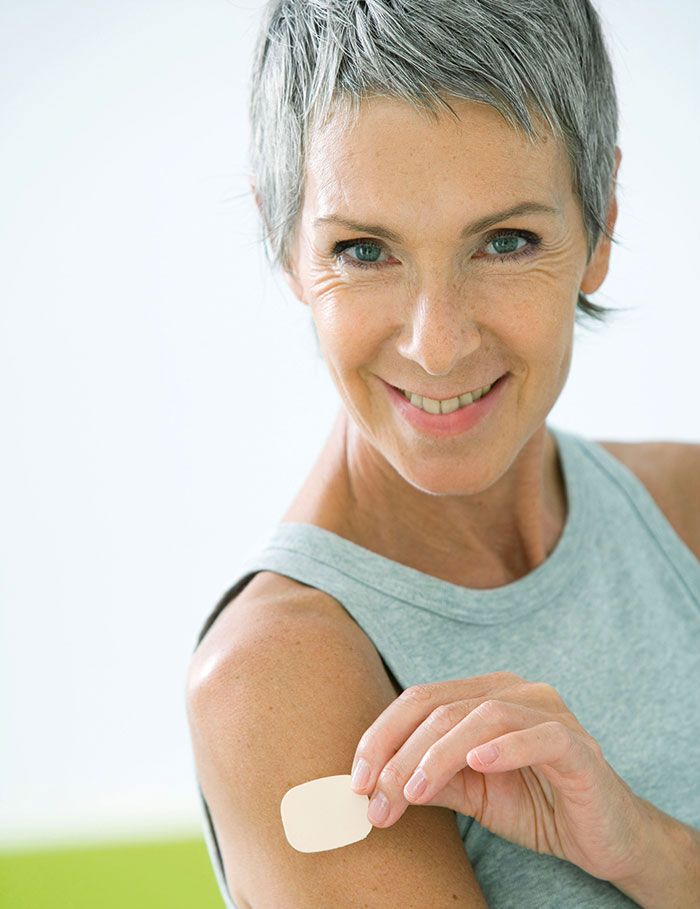 Says Pip Gavranich, the HRT debate has had a knock-on effect on women in the workforce, not least those who have ascended to board positions or leadership roles. She notes that most women come to such positions in their mid-to-late 40s, coinciding with the arrival of perimenopause’s dramatic and challenging symptoms. “Once HRT wasn’t an option due to bad publicity, these women were stuck. What’s more, they often lacked peer support and worked in male-dominated environments, adding a layer of complexity.”

A 2013 study showed that 17 per cent of the Australian workforce comprises women aged 45 and over – a clear indication that this problem goes beyond individual suffering, and into the broader issue of economy and society. It means that our workforce has around one million women aged between 45 and 54 who are currently experiencing or have recently experienced menopausal symptoms at work. If these women can be kept in employment during this time, it represents a boon to Australia’s ageing workforce by retaining knowledge, experience and resilience.

A 2014 report from La Trobe University (womenworkandthemenopause.com) found that some women experiencing menopause felt it was a positive time of change in their lives – they felt independent, renewed and ‘ready to go’ with the next stage of their career. The flipside of the report, however, was the finding that for those who don’t fall into that category, work could become a problem: the more difficult the menopausal symptoms, the less engaged a women feels at work, the less satisfied she is with her job, the greater her intention to quit and the lower her commitment to the organisation. Negative managerial and organisational messages about older women had significant impacts across these factors.

Organisations could respond effectively, the report says, by employing simple solutions, such as individual temperature zones in offices and flexible working hours so that symptoms could be managed at home.

The good news is that menopause need not be all doom and gloom – even if you aren’t one of those women who experience it as a new lease on life. For many women, not having to worry about birth control or periods is a considerable upside. And not all women will experience the long or severe symptoms with their menopausal transition that our disembodied voice at the pool suggested. While the main two symptoms – hot flushes and night sweats – affect 75-80 per cent of women, that means there’s almost a one in four chance you’ll dodge them altogether. And even if you’re not a believer in studies like the one from 2005 showing that HRT is 85 per cent effective in treating hot flushes, natural solutions do exist. Something as simple as eating a balanced diet, combined with getting enough rest and exercise can greatly assist the body in managing menopausal symptoms.
*Name has been changed.

COULD YOU BE MENPAUSAL?
When perimenopause begins, a variety of symptoms can occur, including: