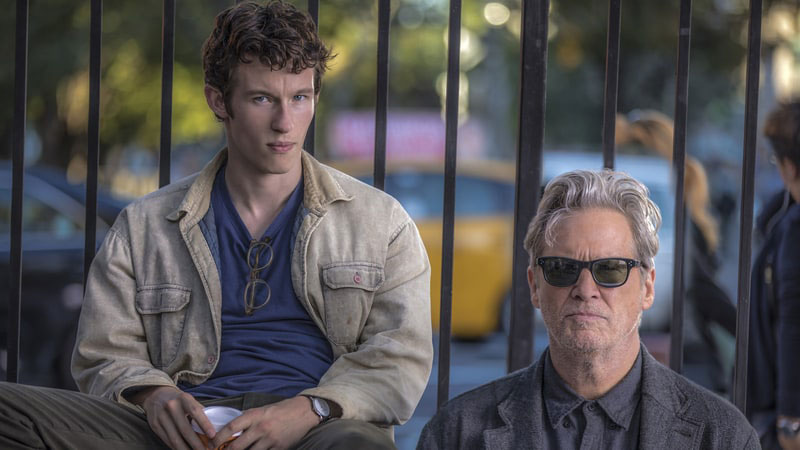 The Only Living Boy in New York: A refreshingly unique film

The Only Living Boy in New York is a charming coming of age story with a heart-wrenching twist.

A strong cast and gripping storyline mean this film is refreshingly unique. The Only Living Boy in New York follows the journey of Thomas Webb (Callum Turner), a young college graduate and an aspiring writer who begins an affair with his father’s mistress, the endearing Johanna (Kate Beckinsale).

Thomas’ parents Ethan (Pierce Brosnan) and Judith (Cynthia Nixon) are desperately unsatisfied with their lives, despite being image of perfection as far as their neighbours and friends are concerned. In an attempt to distance himself from his dysfunctional family, Thomas moves to an apartment on the Lower East Side. Enter W.F (Jeff Bridges) an alcoholic writer who lives in Thomas’ new apartment building, as the two striking up an unlikely friendship.

When Thomas learns of his father’s affair with the seductive Johanna, he starts following her and becomes fixated on ending their relationship and saving his parents’ marriage. Events suddenly take an incredibly awkward turn when Thomas is also seduced by Johanna and begins his own affair with her. What follows is a string of life-changing experiences that question everything Thomas has ever known about himself and those around him.

Rising star Callum Turner holds his own amongst a cast of highly acclaimed actors. His performance is a subtle exploration of one man’s self-discovery and the varying forms of love. Director Marc Webber, best known for The Amazing Spiderman, once again delivers a visual feast with incredible cinematography and a nod to ‘old’ New York in his romanticized Manhattan, taking the audience on a nostalgic, emotional journey through this film.

The Only Living Boy in New York is in general release now. 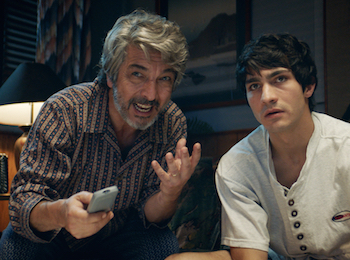 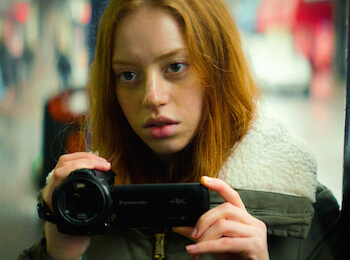