After over four years and $400million of development, the new Western Australian Museum will open to the public on Saturday November 2020.

To celebrate the grand reveal, the opening will be marked by a nine-day festival, expected to attract visitors in the tens of thousands to the museum in the Perth Cultural Centre. Tickets to the opening festival will be made available on the Western Australian Museum’s website later this year, with ticket holders going into the ballot draw to take preview tours of the Museum. 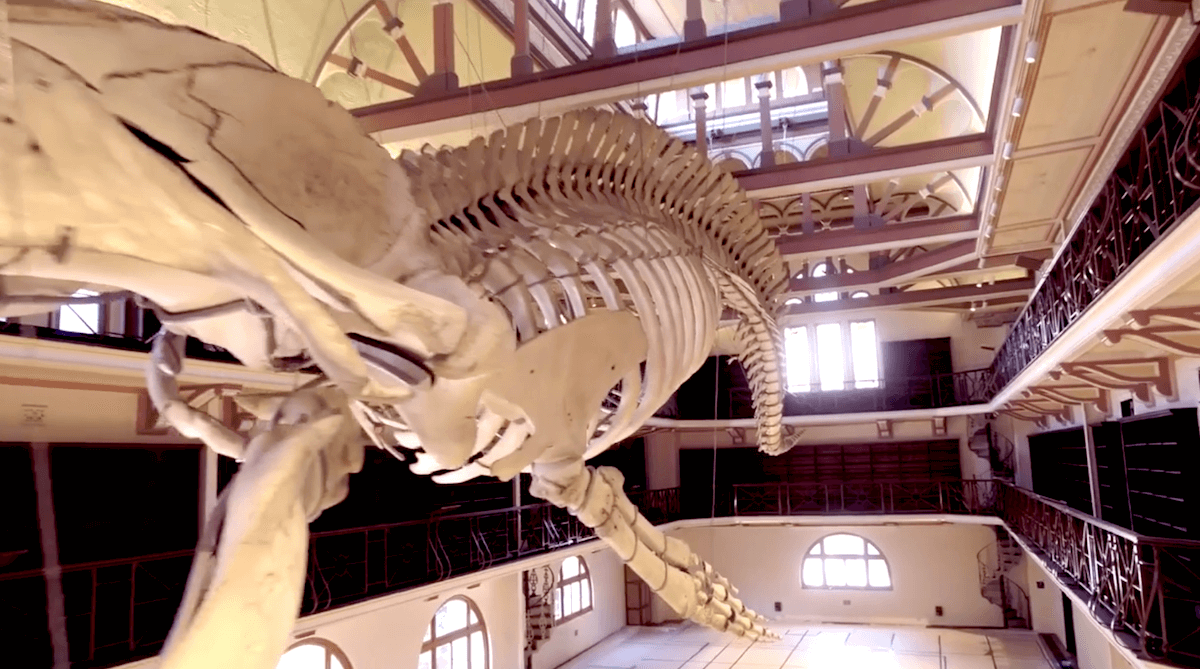 The new Museum seeks to showcase the unique voices of West Australians and their stories – a museum about WA, it is designed to be a gateway to the state. WA’s unique cultural and scientific collections will come alive with innovative new interactive and multi-media experiences. Local favourites like the bison, ancient meteorites and the iconic blue whale also return in spectacular new displays.

More than 50,000 people around WA have contributed to the development of the Museum’s exhibitions, programs and stories.

One of the eight permanent galleries, Ngalang Koort Boodja Wirn, is dedicated to sharing traditional and contemporary Aboriginal culture, and history, with the diverse perspectives of Aboriginal and Torres Strait Islander peoples also weaving throughout the Museum.

Designed by international architect consortium Hassell + OMA, and built by managing contractor Multiplex, the new Western Australian Museum will reopen on the same site it has occupied since it first began as a geological museum in the Old Perth Gaol, in 1891. WA’s biggest beer-centric event, the Perth Craft Beer Festival, is set to return to Claremont Showgrounds for a massive weekend this September. Running from the 4 – 6 September, the three-day event will feature a huge range of breweries and cideries from all over Australia, among beer halls and firepits with plenty of entertainment and […]