The towns of Western Australia have always been proud of the men and women that contributed to the many conflicts in which Australia has been involved, which is why many of our most interesting military museums are located outside of Perth. From innovative technological displays to carefully restored military vehicles and weaponry, if you enjoy military history, a tour of WA’s regional museums is a must. 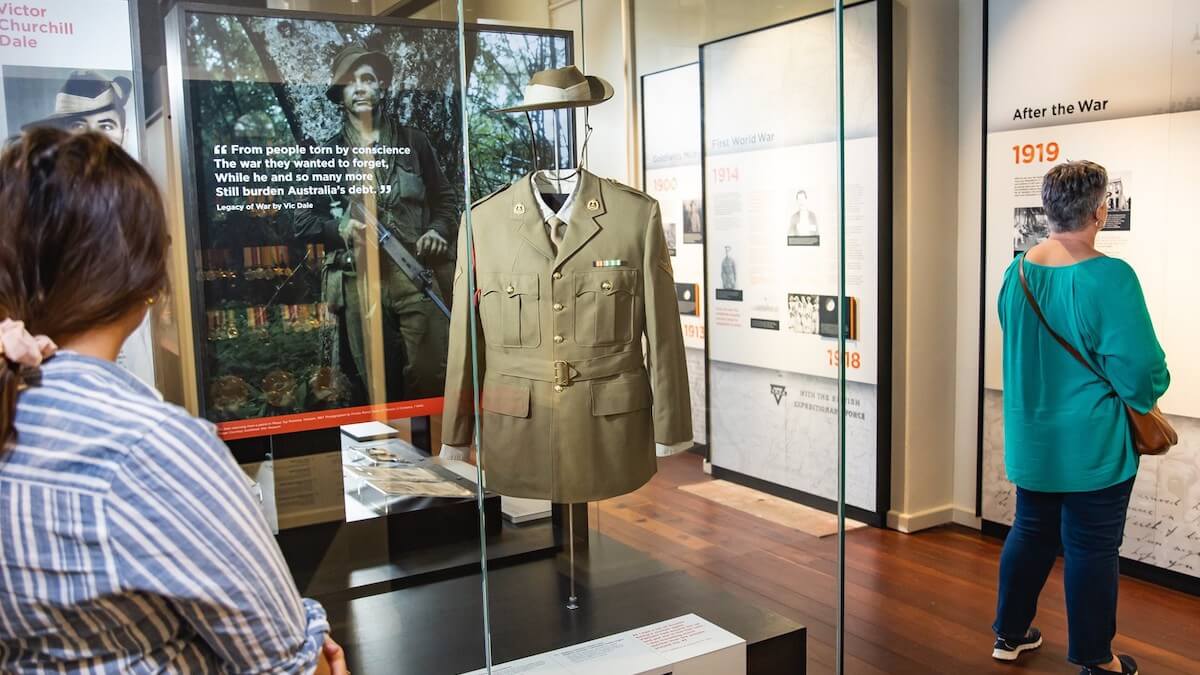 The Goldfields War Museum was established in 1989 and stands as a testament to the significant contributions made by the local servicemen and women during World War I and II and the Boer Wars. The museum was devasted by an earthquake in 2010 and with the help of the City of Kalgoorlie-Boulder, Lotterywest, several companies and generous volunteers, the landmark was reopened in 2019.

The museum is now located in the historic Boulder Town Hall. This carefully curated exhibition places special emphasis on town residents’ contributions through memorabilia, documents and photographs. This memorabilia explores personal stories and in-depth understandings of how local and their family and friends at home were impacted. 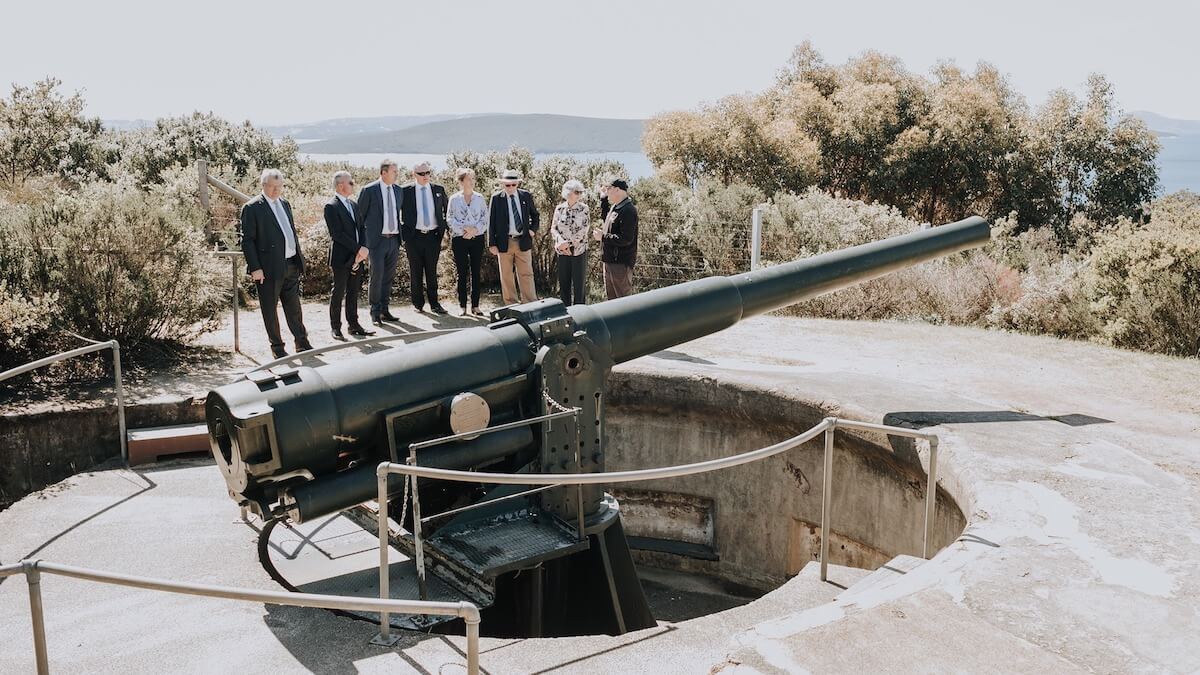 Albany was the final port of departure for all soldiers from New Zealand and Australia fighting in WWI and so plays a special part in our military history.

Opened 1st November 2014, the National Anzac Centre combines interactive technology with traditional curating techniques to create a uniquely commemorative experience. On arrival, visitors are asked to assume the identity of a serviceman or woman and follow their journey through World War I, from recruitment to conflicts on the front line. Though the fate of each character varies, those who survived the Great War did not always find readjusting to society easy, an often-forgotten history that the museum poignantly includes

After your visit to the National Anzac Centre, check out the century-old, heritage-listed, Princess Royal Fortress which is also located in Mt Adelaide. Opened in 1893, the fortress was used to protect Australian from a potential invasion. View two incredible gun batteries and take a stroll along the Convoy Walk which concludes with panoramic views of King George Sound. 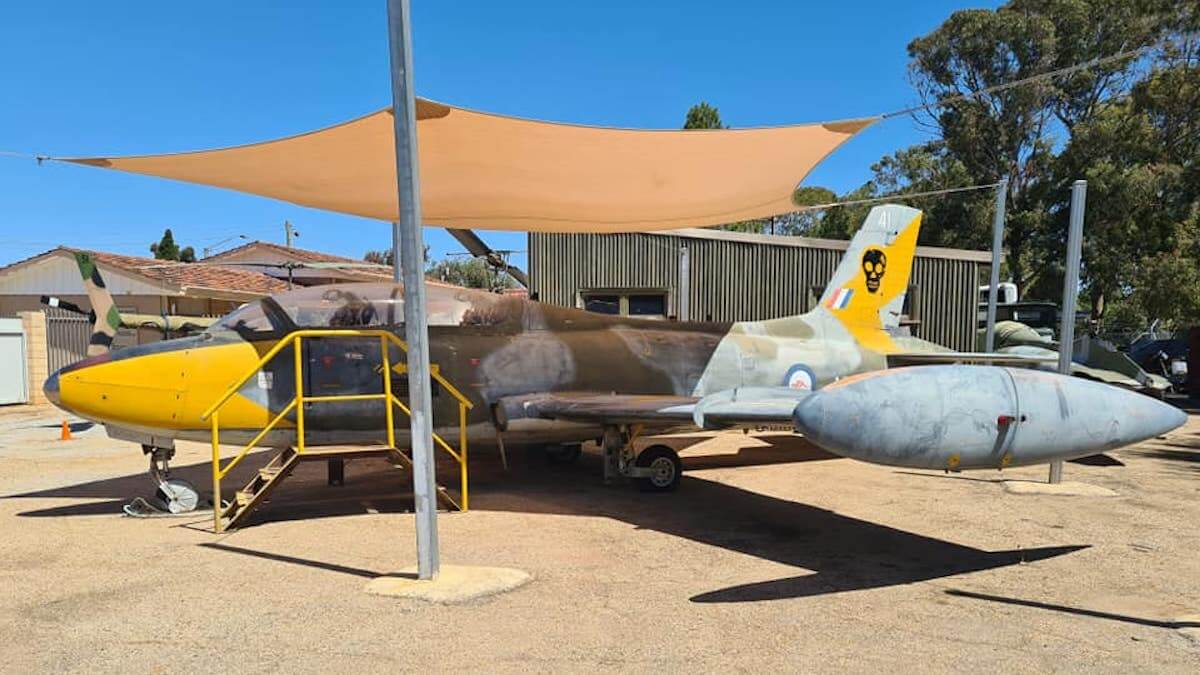 Get up close and personal with WA’s largest collection of restored military vehicles at Merredin Military Museum. Used during multiple campaigns, including World War I and II as well as the Vietnam and Korean wars, these machines, some of which are functioning, are invaluable to understanding the scale and destruction of these historic events. The museum also displays weaponry and solider uniforms worn and used in battles. While in Merredin, make sure you make a trip to other significant military sites, including the World War II aircraft hangars and the Army General Hospital.

Check out our complete guide to 170 museums across WA 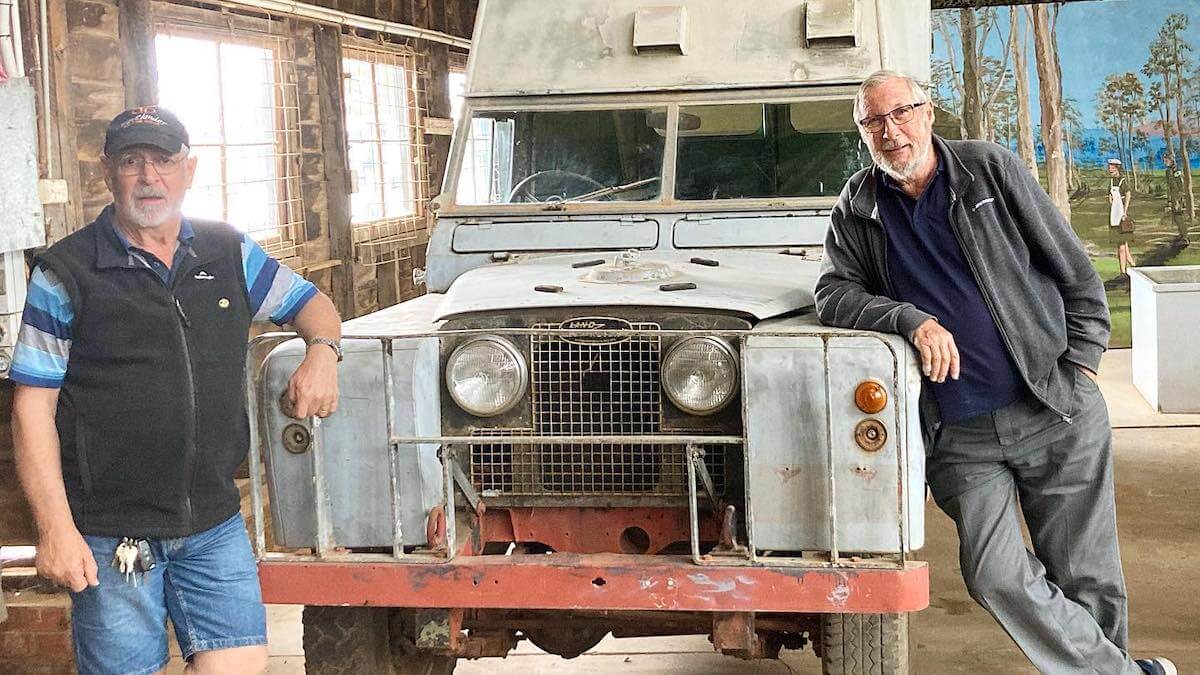 Constructed by the Australian Army in 1942, the Nungarin Museum is thought to be the largest timber-clad building in the south hemisphere. Its first purpose was as an Army Vehicle Workshop during World War II, and was multi-purpose at the time, having medical facilities and even a post office. Now, the Nungarin Heritage Machinery and Army Museum houses an impressive collection of military memorabilia, containing a rare Dingo Scout Car, a General Grand Tank, and an extensive display of Agricultural Development memorabilia. This volunteer run institution even has an attached café that offers cooked breakfast on Sundays. Situated in Birdwood House, The Birdwood Military Museum’s houses a vast collection of memorabilia depicting Geraldton’s military history. Learn about the Howitzer and the history of a famous army symbol: The Rising Sun Badge. Among its impressive artefacts is a handmade periscope gun used at Gallipoli, a German Spandau machine gun used in World War II and a homemade flag which has seen conflict in Gallipoli, France, England, Lebanon, and Egypt.

Run by volunteers, many of whom are ex-service personnel, and funded by donations, visitors have the chance to enjoy the proud history of military contribution made by Geraldton and WA’s Mid-West. Combining a passion for cars with a respect for war history, the exhibit features an impressive private collection of vintage cars, as well as an extensive array of army memorabilia, ranging from the Boer to the Afghanistan War. Pieces from the undercarriage of an Arvo Anson— a British twin-engine combat aircraft—are on display, alongside a U.S. World War II helmet. At the beginning of WWII, Broome suffered several air raids by the Japanese. The Broome Historical Society Museum tells this story in detail with photographs, archival witness accounts and war medals. You can also see related stories about the Japanese pearl divers who fought, were interned, and died during the Second World War. The Royal Australian Air Force (RAAF) is strongly featured in the museum for those interested in our aviation history.

The best part about it: you don’t even have to travel to experience this exhibit. A virtual museum can be found on the Broome Museum website if you aren’t able to make it up, see it here.