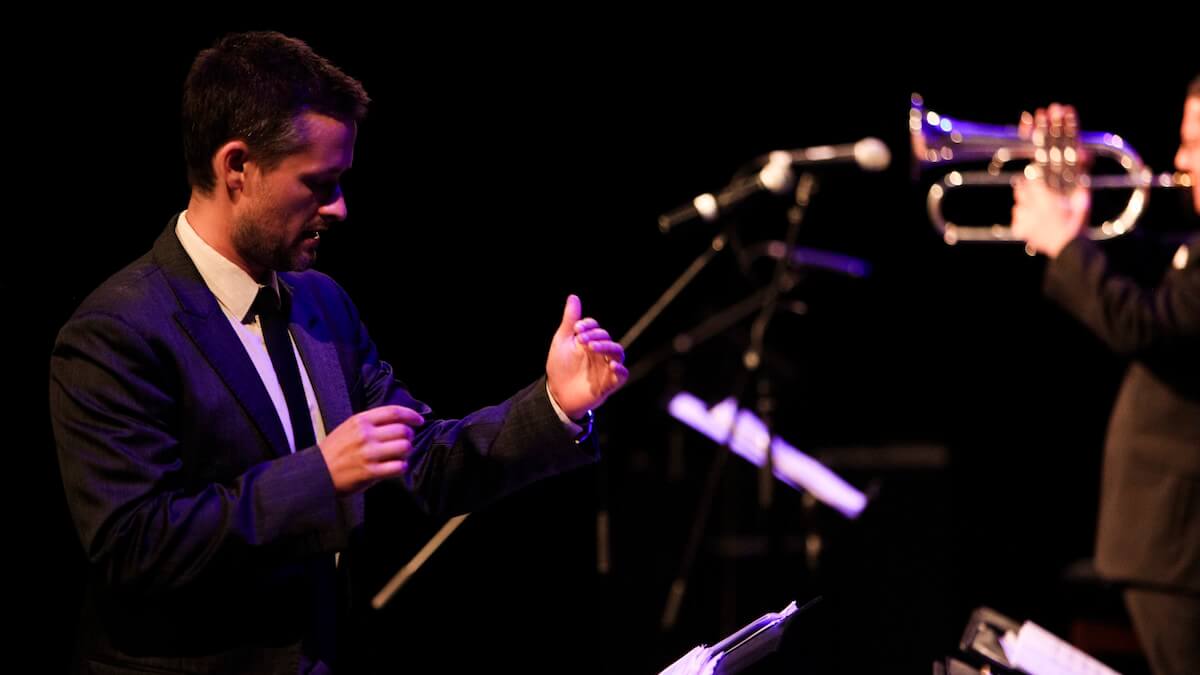 Mace Francis (pictured above) is a passionate advocate of original Australian large ensemble jazz music, forming his own 14-piece ensemble in 2005 – the Mace Francis Orchestra (MFO). MFO have recorded 6 CDs, toured nationally four times and performed with international artists Jim Pugh (USA), Jon Gordon (NY), John Hollenbeck (NY), Satoko Fujii (JAP), Ed Partyka (GER) and Theo Bleckmann (NY). For his compositions Mace has been awarded an APRA Professional Development Award, the Italian international composition prize, “Scrivere in Jazz”, was a finalist in the 2010 Freedman Jazz Fellowship, nominated for an Australian Bell Award (2013 & 2016) and was the 2015 winner of the APRA Jazz Work of the Year. Mace has worked as guest composer and conductor with l’Orcehstre des Jeunes Jazzmen de Bourgogne (France), the Graz Composers Ensemble (Austria) and the Showa University of Music Big Band (Japan). Mace currently works as the artistic director of the WA Youth Jazz Orchestra and has recently completed a PhD exploring site-specific composition of which he received the 2015 Faculty Research Medal. 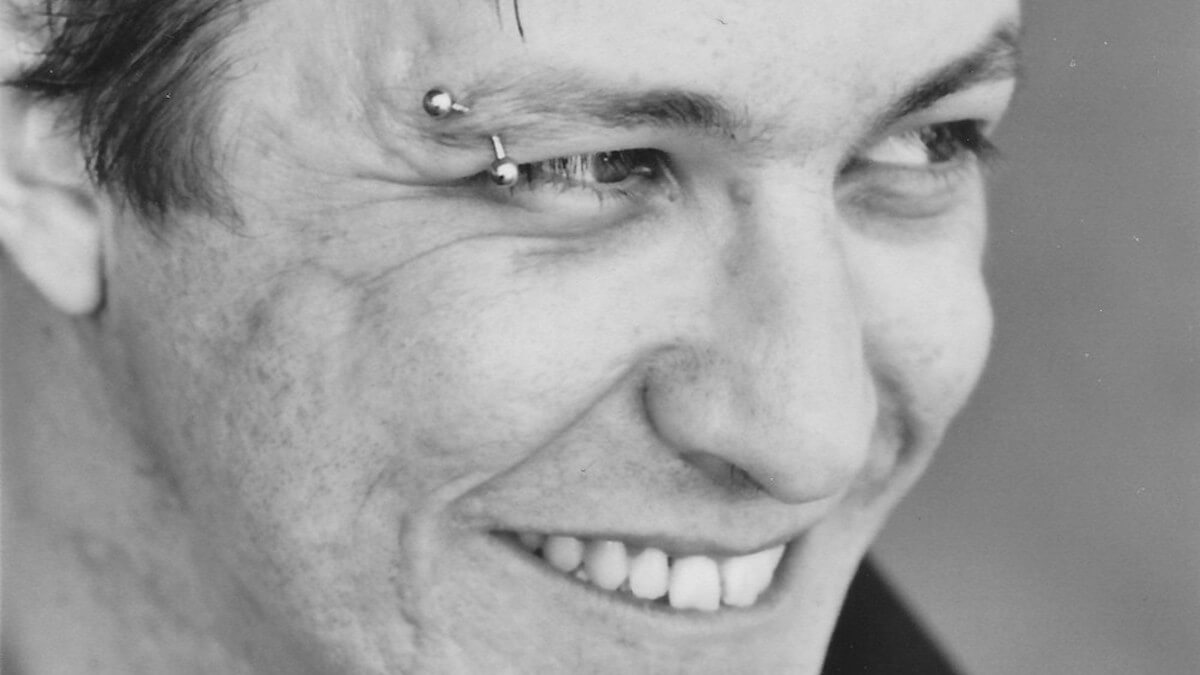 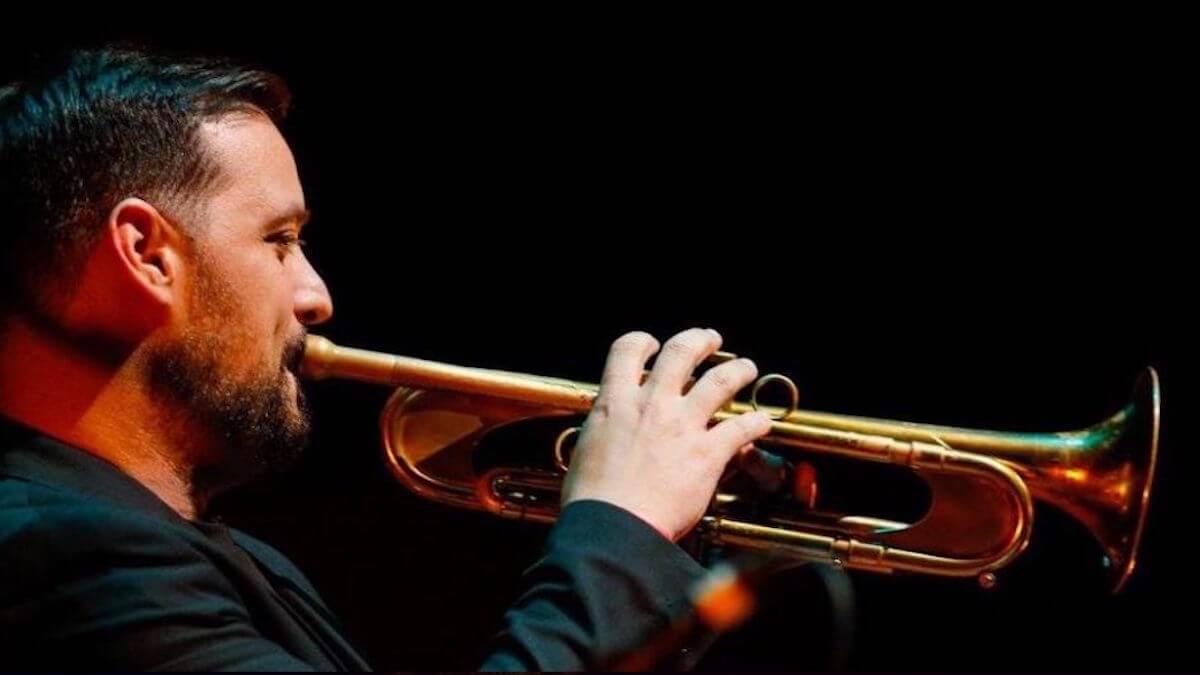 Ricki Malet started on trumpet at age 10 and was accepted into the West Australian Academy of Performing Arts (WAAPA) at age 15 where he completed his Bachelor of Music in 2003. Over the last 20 years he has performed all over Perth (including a residency with his quartet at the Moon Café for 13 years) with various bands covering lots of different styles and has toured extensively, with tours to Europe in 2002 with Original Band Prawns with Horns, New York in 2006 with the West Australian Youth Jazz Orchestra (WAYJO), Melbourne in 2006 with the Mace Francis Orchestra (MFO) and in 2007 with Funk outfit The Roast as well as Australian tours with MFO in 2008, 2010, 2011 & 2013 and the Daniel Susnjar Afro-Peruvian Jazz Group in 2017. Most recently Ricki has played and recorded with the Australian National Jazz Orchestra at the Sydney Con Jazz Festival in June 2017.