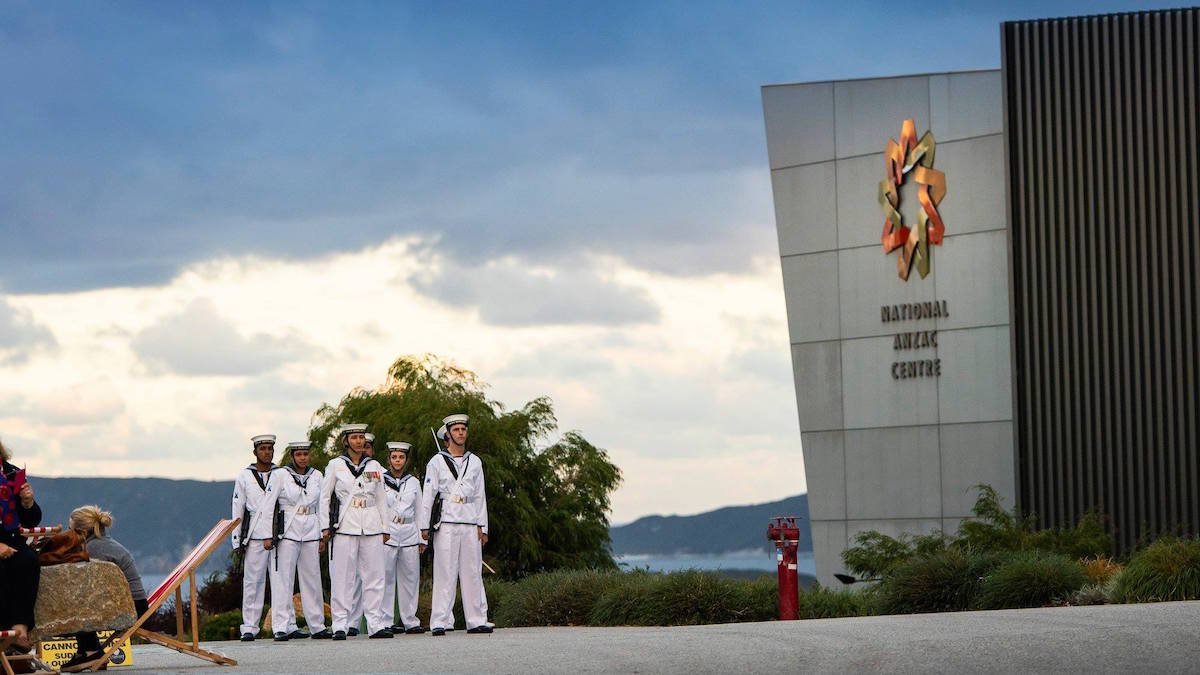 Military museums to visit across WA

Western Australia is renowned for its vast array of significant military locations that have played a large role in the country’s history. With military vehicles, innovative technology and other rich historical artefacts on display, there is a plethora of empathy, knowledge and understanding that can be gleaned from a visit to one of WA’s multiple military museums. See below for a closer look at 6 particularly moving military museums across the state.

The 89-metre long HMAS Ovens vessel is an authentic Cold War-era submarine situated on Fremantle’s historic World War Two slipway. Launched in 1967, visitors to the WA Maritime Museum in Fremantle can be literally submerged into the history and culture of the vessel through guided tours that run in honour of the submariners and those who gave their lives serving Fremantle. Tours of the vessel reveal intimate details about life onboard, and detail the plight of the 63 sailors who lived and served amongst controls, sensors, tactical equipment and torpedoes in extremely cramped conditions. Guided tours of the submarine leave every 30 minutes from 10am – 3:30pm from the Maritime Museum, and take one hour. Contact the museum on 1300 134 081 to guarantee your place, as tours are subject to availability. Currently, the HMAS Ovens is temporarily closed. Keep an eye on the WA Maritime Museum website for updates.

The National ANZAC Centre is one of the top museums in Australia, offering an impressive range of award-winning interactive technology, multimedia and historical artefacts for a more personalised glimpse into Australia’s involvement in World War II. Located within Albany’s Heritage-listed Princess Royal Fortress, the Centre was opened in 2014 by the Prime Ministers of Australia and New Zealand, and has been visited by over 200,000 people since it first opened. The building’s design lends itself to a uniquely telescopic view overlooking King George Sound, the final departure point for ANZAC soldiers and convoys during the First World War. The Centre is open daily between 9am – 5pm every day of the year except Christmas Day. Tour of the HMAS Ovens Submarine

Display at the National ANZAC Centre

With over 20,000 visitors annually, the RAAF Aviation Heritage Museum preserves historical airplanes and has the largest collection of its kind in the country. Located on the Air Force Memorial Estate in Bullcreek, the museum has also acquired an extensive collection of thousands of articles, photographs and prototypes for display. Special tours are available on request and include the “Inside the Lancaster Tour”, a 90 minute, personalised tour of the museum’s authentically restored Lancaster bomber. The museum is open daily from 10am – 4pm except for Christmas Day, Boxing Day, New Years Day and Good Friday.

Explore Events at Museums in Perth and regional WA

Discover the Hundreds of Museums Across WA

The Princess Royal Fortress is one of Australia’s best outdoor military museums and the site of the aforementioned National ANZAC Centre. Opened in 1893 in the Albany Heritage Park, the Fortress was constructed as Australia’s first federal defence once the Imperial British Government began providing the country with guns. The site is free to visit, and includes the picturesque Convoy Lookout, an underground magazine, the Commanding Officer’s House and an eerie underground bunker. The Fort is family-friendly and is especially great for kids which a large collection of replicas to play with. Opening hours are Monday to Friday, 9am – 5pm, and the Fort will also be open for Albany’s ANZAC ceremony on the 24th and 25th of April from 9am – 4pm. The Heritage-listed Wireless Hill Museum in Ardross has a rich history as a communication point between Western Australia and the rest of the country. Formerly used by the Noongar Beeliar Aboriginal people as a lookout, the building was established as a Wireless Station in 1912 and played an essential role in the security and defence of the nation’s coastline in the 20th century. The Museum’s collection consists of Morse Code equipment, transmitters, domestic radios, industrial relics and more that have been preserved from the station. A ‘Picture Places of Perth’ exhibition is currently on display, and traces the journey of silent film to ‘talkies’ in Perth. The museum is free to visit and is open Wednesday to Friday, 10am – 2pm, and Sunday 12pm – 4pm.

Established in 1977, the Army Museum of Western Australia is located at the Artillery Barracks site in Fremantle, and houses six galleries that reflect the plight of Western Australian servicemen from the colonial period to present day. An impressive collection of memorabilia is preserved within the museum’s Traditions, Pre-1914, WWI, WWII, POW, Post-1945 and Guns & Vehicles galleries, with all utilising lifelike mannequins, replica guns, armoured vehicles and more to convey WA’s commitment to wartime efforts. The museum is open Wednesday to Sunday, 10.30am – 3pm, and will also be open on ANZAC Day.

Check out more military museums across WA below.

Mean Streak is the second solo-show by emerging Denmark-based artist Saira Ellen K. Spencer. Mean Streak is a collection of 12 works on paper, canvas and board, shown at the newly-launched events space Pia Gaze Studios in Perth. The exhibition runs from July 22 to 25. In Mean Streak, Saira has appropriated personalities, forms and […]