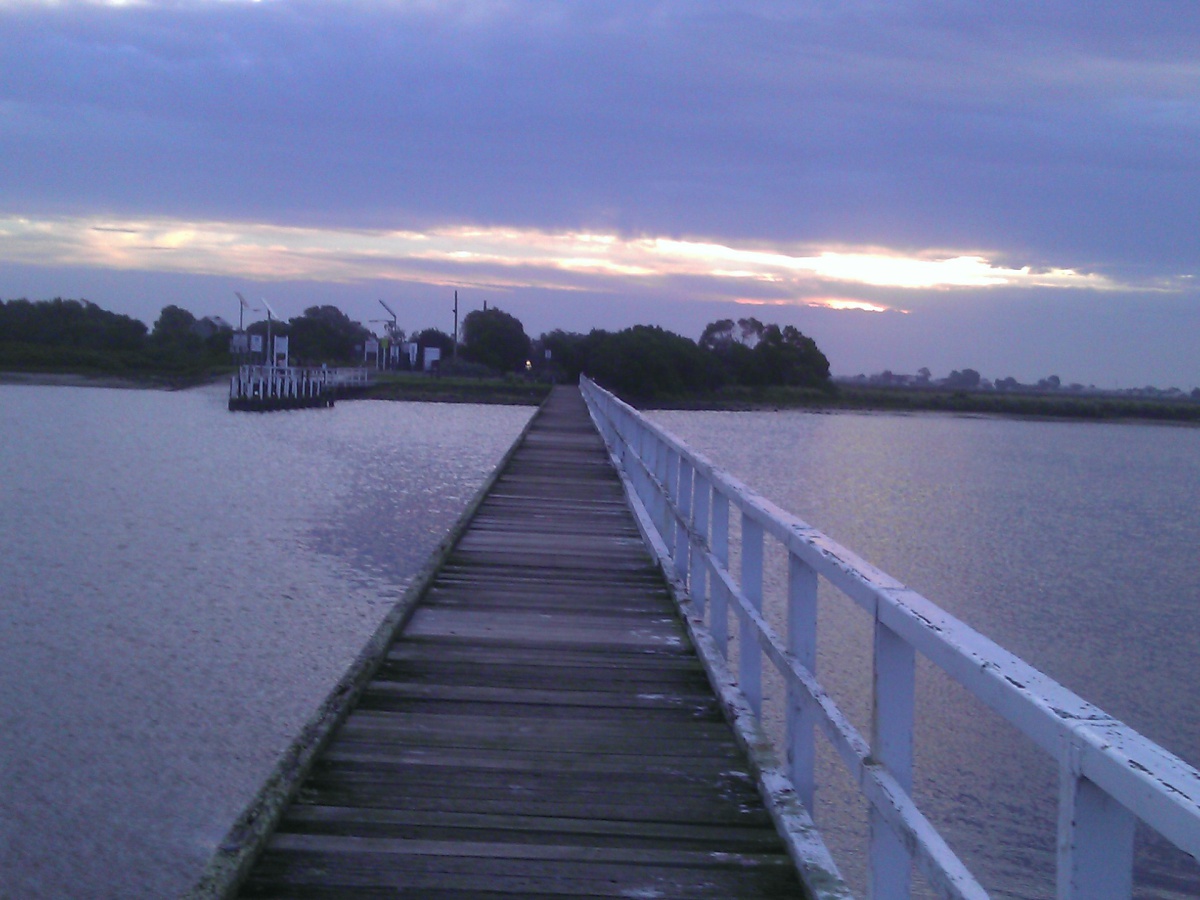 McLoughlins Beach is a small settlement in South Gippsland, Victoria.

McLoughlins Beach is a small settlement in South Gippsland, Victoria. It has an estimated permanent population of less than 300 and a number of holiday houses. # History The first inhabitants of the broader area were the Kurnai Aboriginal people. Within the Kurnai people were the Brataulung people who inhabited the forests and coasts around McLoughlins Beach area for thousands of years. They used the waterways as a source of fish and shellfish. Like other nearby coastal towns, McLoughlins Beach is thought have Aboriginal heritage values of significance, although comprehensive studies of the area in this regard have been limited.European development of the area began in the early 1920s when the original jetty was built. This jetty existed until the 1960s. During this time McLoughlins Beach was a popular fishing village. The current jetty was built in 1967 and the footbridge which gives access to [[Ninety Mile Beach, Victoria|Ninety # Weather # Things to do