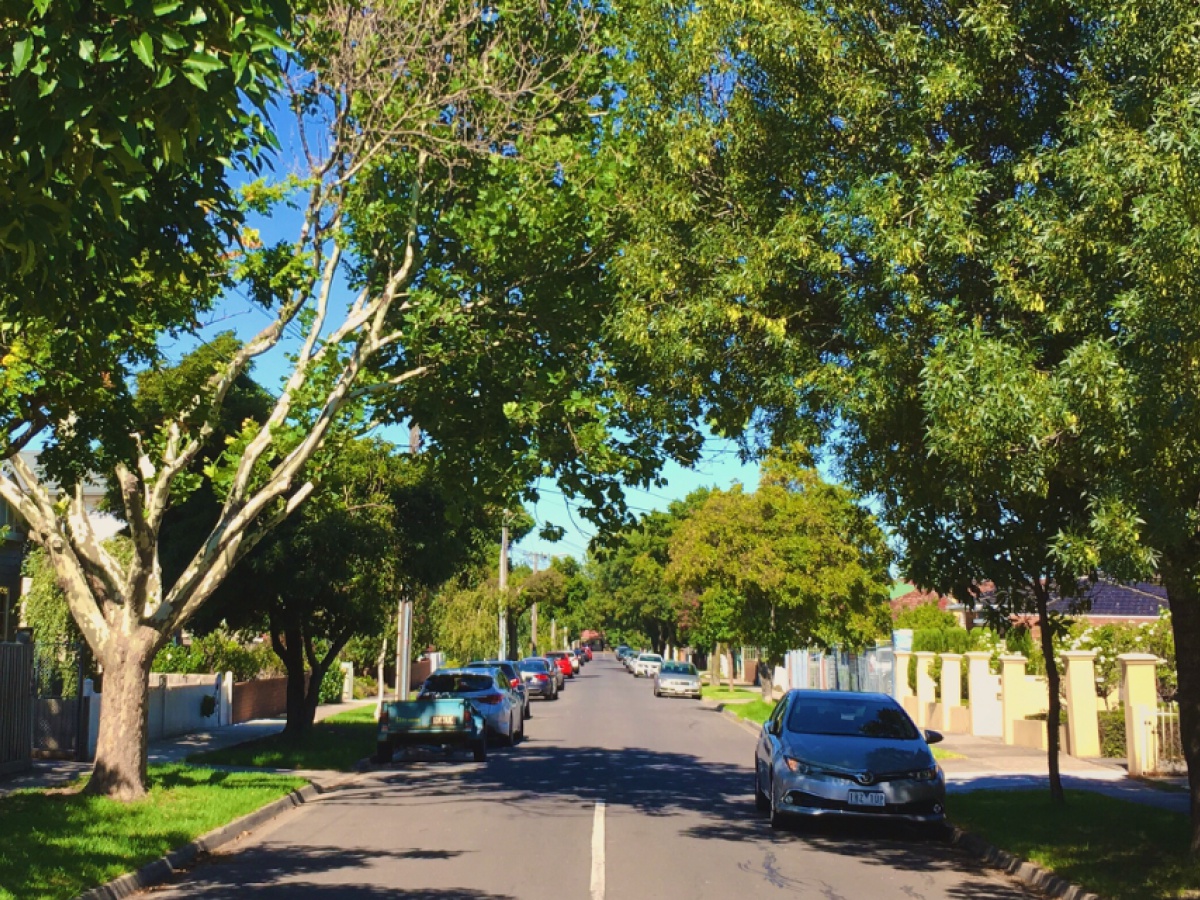 Maidstone is a suburb of Melbourne, Victoria, Australia, 8 km north-west from Melbourne's Central Business District. Its local government area is the City of Maribyrnong. At the 2016 census, Maidstone had a population of 9,032.The suburb predominantly consists of residential areas. A large chunk of the north-western corner encompasses a private golf club and there is a small industrial zone in the centre. Maidstone is bounded by Suffolk Street to the south, Ashley Street to the west, along Summerhill Road and Rosamond Road to the east, and along Williamson Road and Rosamond Road to the north and north-east. # History Maidstone was established in 1858. It was given the name after the town of Maidstone in Kent, in England. Maidstone was predominantly made up of period weatherboard, brick Art Deco and Californian Bungalow houses constructed between the 1920s and 1940s. Concrete houses built in the late 1940s to house the families of returned servicemen from World War II are also found. From the early 1990s many old factory sites in Maidstone have been turned into new housing estates comprising hundreds of houses and townhouses. Maidstone's recent development boost, good public transport availability and close proximity to the CBD has also seen the median house price escalate dramatically over the past 10 years. # Weather # Things to do