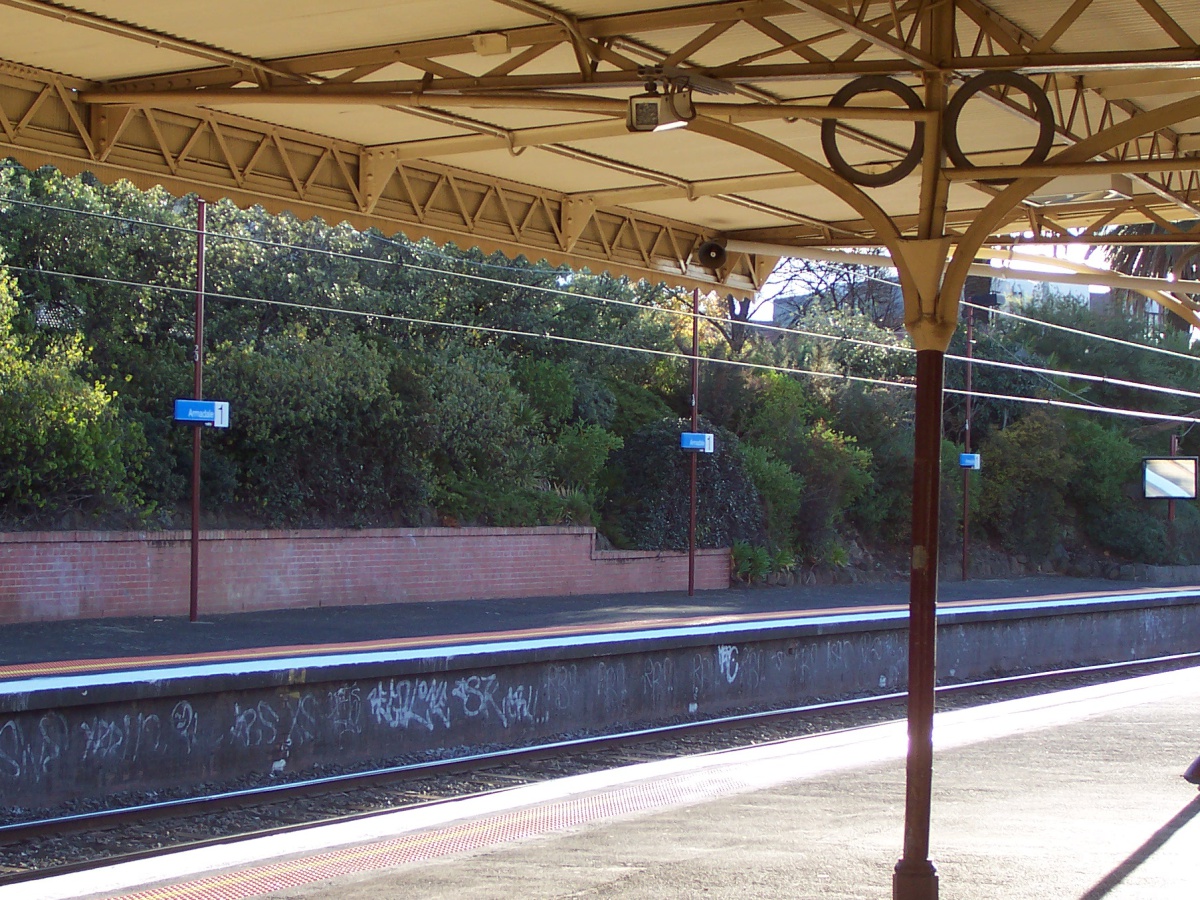 Armadale is an inner suburb of Melbourne, Victoria, Australia, 7 km south-east of Melbourne's Central Business District, located within the City of Stonnington local government area. Armadale recorded a population of 9,054 at the 2016 Census. The suburb has its own railway station, as well as Toorak railway station, which is also in Armadale. It is bordered by Glenferrie Road to the east, Orrong Road to the west, Malvern Road to the north and Dandenong Road/Princes Highway to the south. # History Armadale is named after Armadale, Sutherland in Scotland. This was because one of Armadale notable residents, James Munro, 15th Premier of Victoria, was born in Armadale, Sutherland. Armadale Post Office on High Street opened on 2 October 1884. The Armadale North Post Office, near Toorak Station, opened in 1940. # Weather # Things to do The suburb, which borders Toorak, long regarded Melbourne's top suburb, is considered one of Melbourne's premier blue chip areas, with High Street, its main thoroughfare, containing high-end antique and fashion stores and hair salons. Glenferrie Road, a divider between Armadale and neighbouring suburb Malvern, is well known for its shopping and restaurants. Armadale contains and is in close proximity to a number of Melbourne's leading private schools, including Lauriston Girls' School and the King David School. Armadale also contains a number of parks, including Toorak Park, Victory Square Reserve, Armadale Reserve and the Union Street Gardens.