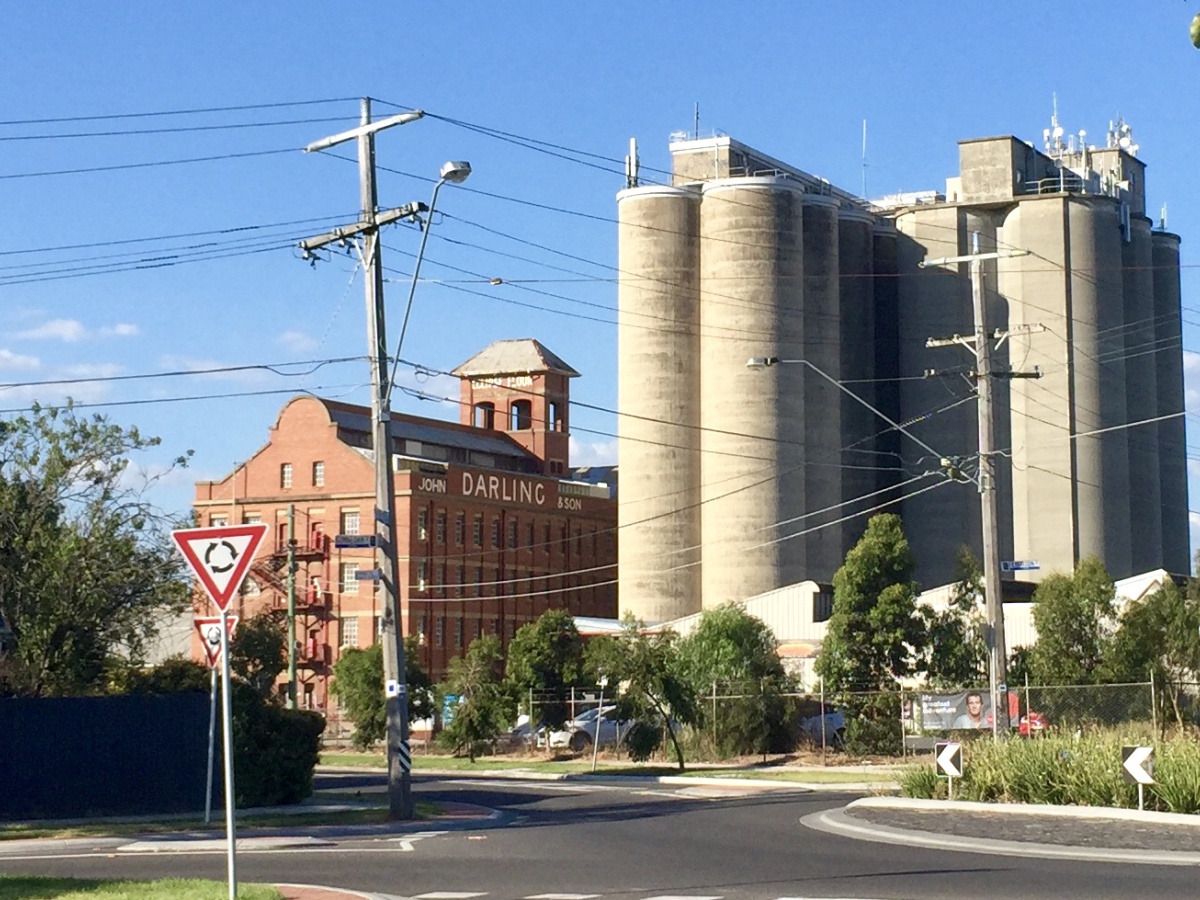 Albion is a suburb of Melbourne, Victoria, Australia, 14 km west from Melbourne's Central Business District, located within the City of Brimbank local government area. Albion recorded a population of 4,731 at the 2016 census. Albion is bordered on the north by Ballarat Road, the south by Forrest Street, the west by Kororoit Creek and the east by Anderson Road. The suburb is completely surrounded by other parts of Sunshine except for Ardeer, which lies to Albion's due west across Kororoit Creek. # History The area was originally called Darlington, from at least 1860 to about 1890. The area originally known as Albion was directly west of Duke Street, as can be noted by the many streets there named after English counties and placenames – Albion being an ancient name for the island of Great Britain. Albion station opened on 5 January 1860 as Albion and Darlington but closed a year later. It was not until 1919 that a new station was opened on the same site with the name Albion station.In March 1885 the Albion Quarrying Company began its operations in the area The disused Albion quarry, accessed from Hulett St, Sunshine was the location for AC/DC's Jailbreak music video.It was H. V. McKay of Sunshine Harvester Works fame who bought land to develop a residential community for his workers in first decades on the 20th century. His concept for Sunshine was the Sunshine Estate: a community developed according to the ideals of the Garden city movement, an influential town planning movement of the late 19th and early 20th centuries. This area was mainly in what is now called Albion. McKay's own residence, The Gables, was in Talmage Street (where the cul-de-sac The Gables now is) until it was consumed by fire and subsequently demolished. # Weather # Things to do Albion has many period homes such as California bungalows and 1940s weatherboard houses. In the eastern parts of Albion, many of the oldest homes were built by H. V. McKay as part of his Sunshine Estate, a housing community built according to the influential early 20th Century Garden city movement. Kororoit Creek provides the western border for Albion. Along it runs the Kororoit Creek Trail which runs all the way southwards to meet the Federation Trail in Brooklyn. Stony Creek lies on the eastern edge of Albion, close to Anderson Road. As of 2013, the creek's environmental state west of Anderson Rd is very poor as it has long been converted to nothing more than a concrete stormwater drain for this particular section of its course. A notable landmark of Albion is the red brick John Darling and Son Flour Mill built in 1922. It is just to the south of Ballarat Rd, next to Albion train station.