Tucked away down the side entrance at 100 Melbourne Street, Lynott’s Lounge is a brooding late night music venue that promises to become a home for budding local artists and eager gig-goers alike.

From the Lavish Habits team that brought us some of Perth’s most popular venues such as Henry Summer, Alabama Song and Sneaky Tony’s, Lynott’s Lounge celebrated its official opening on March 19 during WA Music Week. 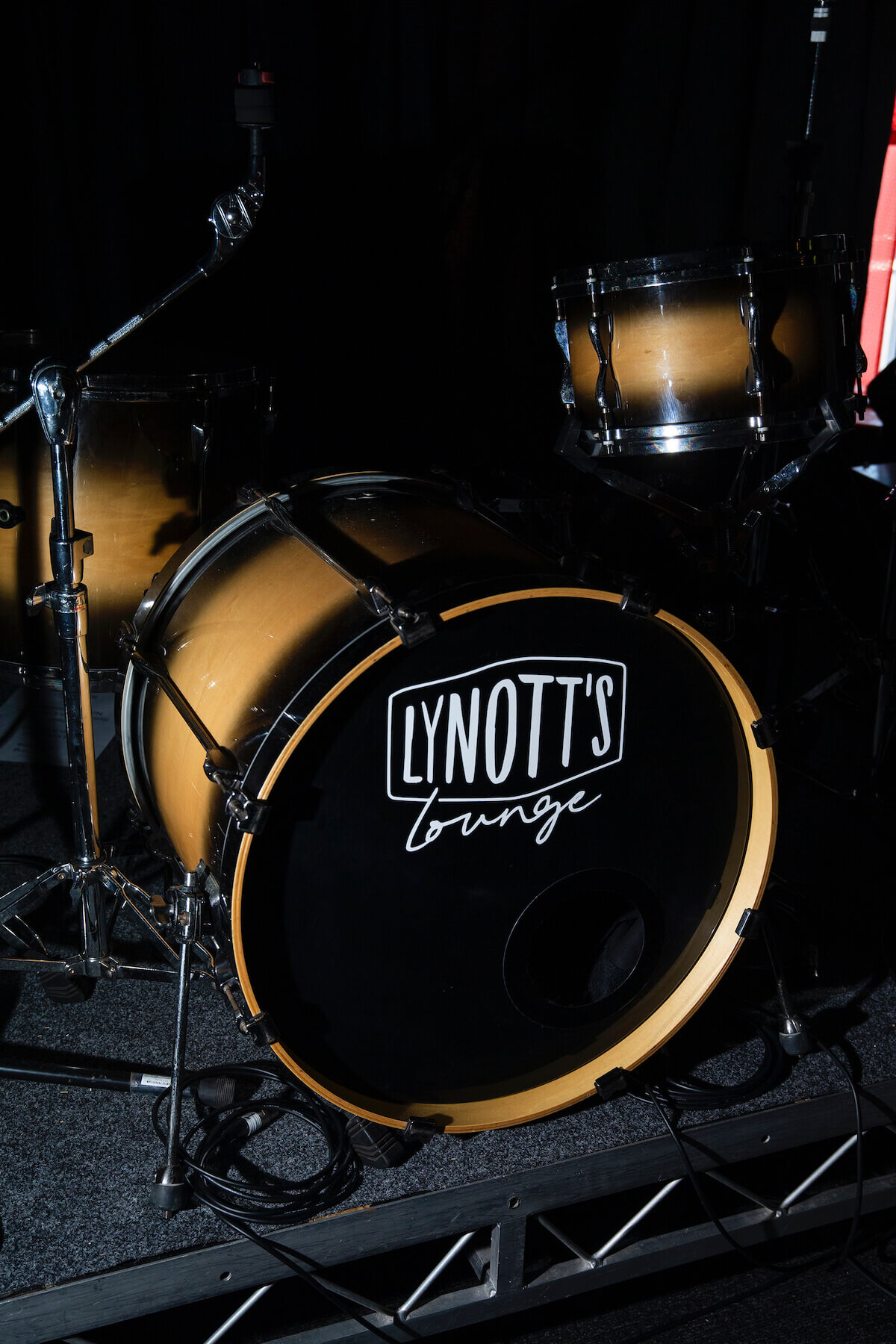 The venue gets its name from Thin Lizzy’s frontman Phil Lynott, and die hard music fans can appreciate the impressive acoustics and production additions the venue has invested in. In an increasingly digitised world of DJs spinning electronic tunes, there’s something to be said for standing in front of a stage watching musicians perform live – especially when it is right in the heart of the city. After you sweat it out in the mosh pit, you can head out to the open-air balcony to catch a bit of that evening breeze. The bar has been decked out with a solid roster of rotating taps, pouring everything from crowd-pleasing lagers to specialty craft beers. The menu offers a selection of hearty options to keep you satisfied after (or before) the show; expect burgers, wings, chicken tenders and taco fries.

With strong affiliations with WAM and stalwarts of the Perth live music scene, you can expect diverse programming with lots of alt-rock, grunge and indie sounds. The venue has already experienced a busy first month, with several sold out shows and acts including Vacant Home, Idle Eyes, End It All and Upheld.

Stay up to date with what’s in store at Lynott’s Lounge here.