As winter approaches, the end of the outdoor movie season in Perth draws near. And as such, beloved independent outdoor theatres Camelot and Luna Outdoor are putting on their final showings this season, before the cold weather takes over. 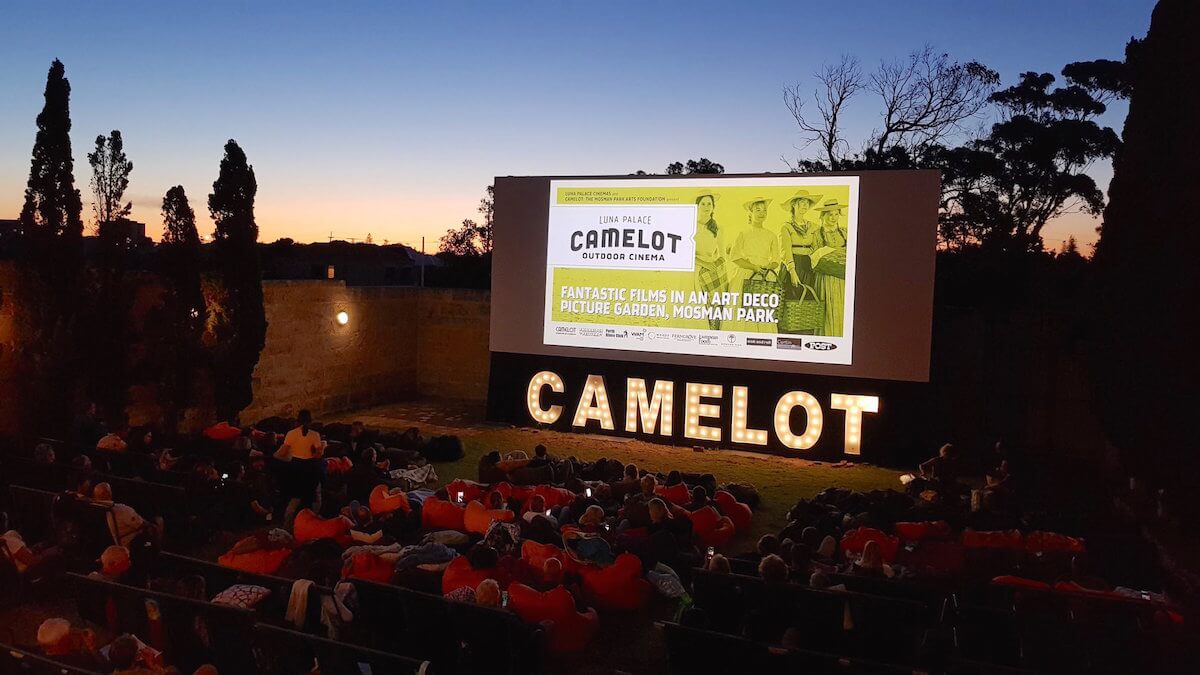 If you’ve never been, Camelot outdoor cinema sits in a beautiful Art Deco-style picture garden in the quiet streets of Mosman Park. With the choice of lounge-style beanbags, deckchairs or high-backed chairs, everything is set for a comfortable and calm night under the stars. Bring a picnic or purchase a pizza from the venue and enjoy dinner and a movie together.

There are three diverse films on offer at Camelot from Thursday, with a different movie showing each night. On Thursday 15th April, check out Michelle Pfeiffer as a Manhattan heiress in French Exit, based on the book by Patrick deWitt. Friday’s offering is a little more Australian in flavour, with Eric Bana in The Dry, an introspective crime drama set in a regional town, which has faced more than a decade of drought. Rounding out the season on Sunday is a special preview screening of Six Minutes to Midnight, set in pre-WWII England and based on a true story, starring Dame Judy Dench and Eddie Izzard. 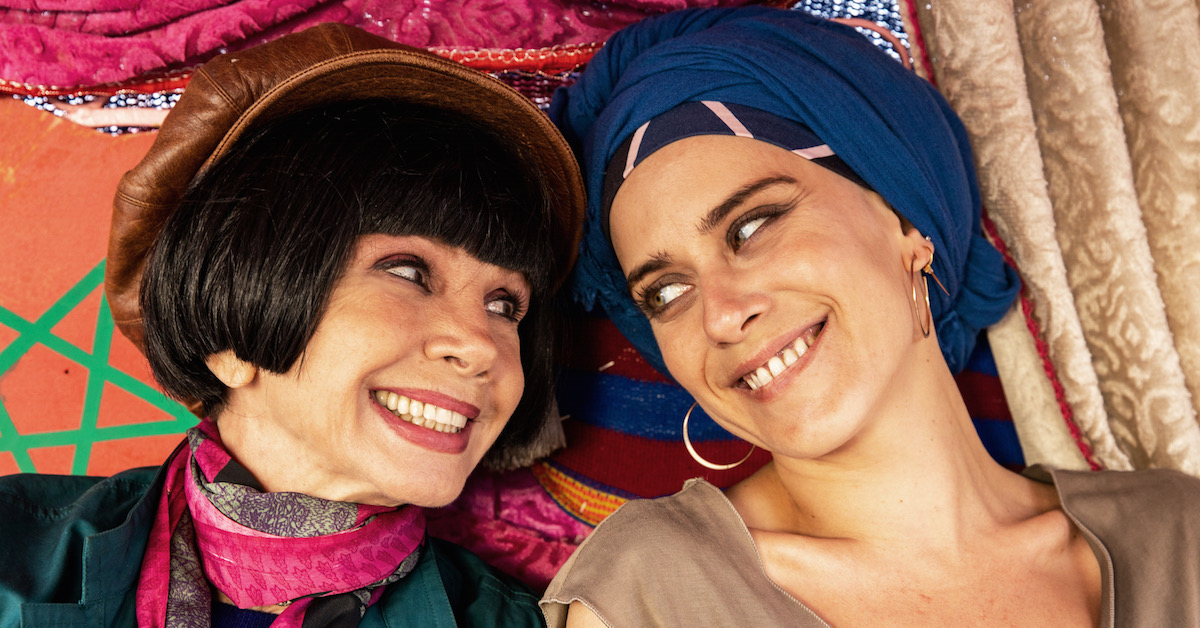 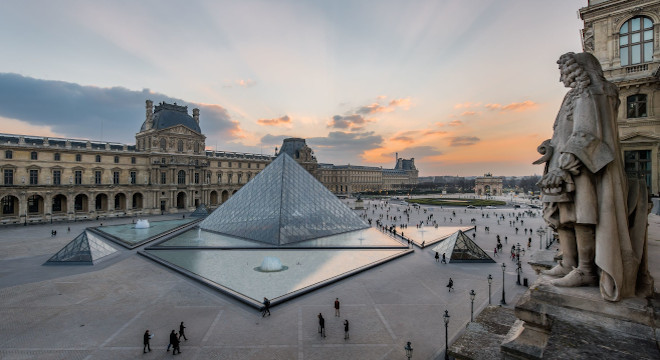 Luna Outdoor in Leederville has a similarly exciting offering for their last weekend, featuring the combined talents of Colin Firth and Stanley Tucci in Supernova, a warm and tender drama, showing on Thursday, Friday and Saturday. Join the closing night party with music, drinks & pizzas with everyone’s favourite cult disasterpiece The Room. An ever-popular movie at Luna, The Room is probably one of the worst films you will ever see, but the experience is not to be missed, especially for fans of schadenfreude. 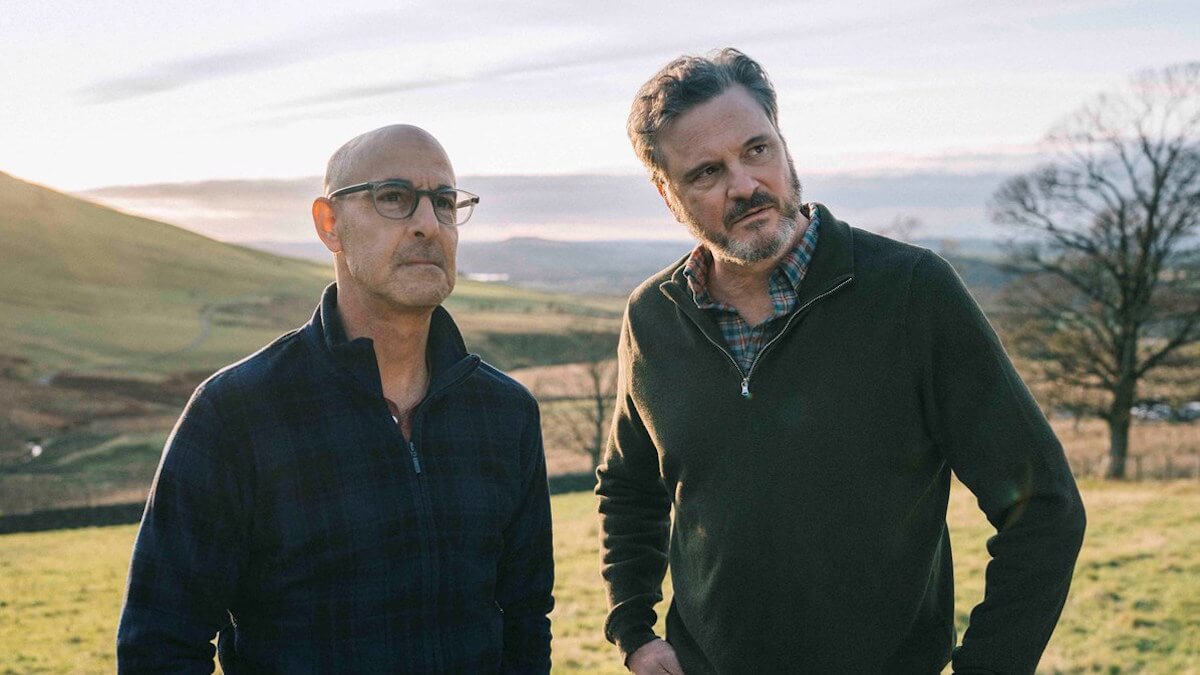 Even after the outdoor series ends, there’s a whole lot of special events and screenings at Luna Palace Cinemas, from live Q&As with directors and cast members of films like First Cow and My Name is Gulpilil, to an interactive screening of Luc Besson’s cult classic The Fifth Element.

Thursday night, catch a special opening night screening of Creation Stories, which tells the story of Creation Records’ founder Alan McGee; and of how the young charismatic Glaswegian from humble beginnings, went on to sign generation-defining bands such as Oasis and Primal Scream. There’ll be live in-cinema Britpop Music, with a complimentary slice of pizza, all hosted by music journalist Bob Gordon.

Coming up this weekend is a jazz-style screening of The United States vs. Billie Holiday, complete with live music and special NYC themed cocktails on Friday April 16. If jazz and cocktails aren’t your style, catch a foodie friendly screening of Supernova, complete with pre-movie graze boards featuring British foods courtesy of European Foods Marketplace and The Yorkshireman’s Pie Bakery. For the history lovers, De Gaulle tells the story of Charles De Gaulle, one of the most famous figures in France’s modern history, during a crucial period of his life, May 1940, during the Nazi occupation of Paris. The biographical drama is screening as a special Anzac Day event at Windsor, Luna on SX and Luna Leederville, the latter of which features a discussion session with journalist and film critic Mark Naglazas post-film. Tickets and more information on each film are available via the Luna Palace website.