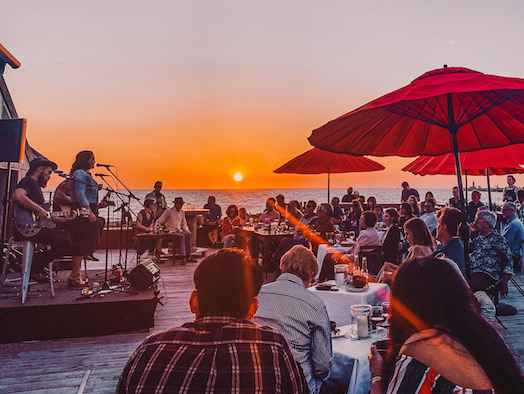 The first of its kind, Kidogo Arthouse’s Irish Aboriginal Festival celebrates the love and friendship between Irish and Aboriginal people in Australia.

Held from March 12-14 in 2021 with a special edition on March 17 for St Patrick’s Day, the program includes live music from local Aboriginal and Irish artists, poetry, live song writing, dance, visual art exhibitions and projections, and a (friendly) competition between AFL and Gaelic football.

Music is the prominent festival feature, with over a dozen Irish and Aboriginal artists scheduled to play over across the festival. Famous Irish folk singer-songwriter Luka Bloom is the headliner, performing virtually from Ireland on the 10-metre tall projection wall. Other notable virtual acts include award-winning Irish folk artist Daoirí Farrell, who went viral back in 2017 for his airport performance, and soul-gospel-blues artist SON. 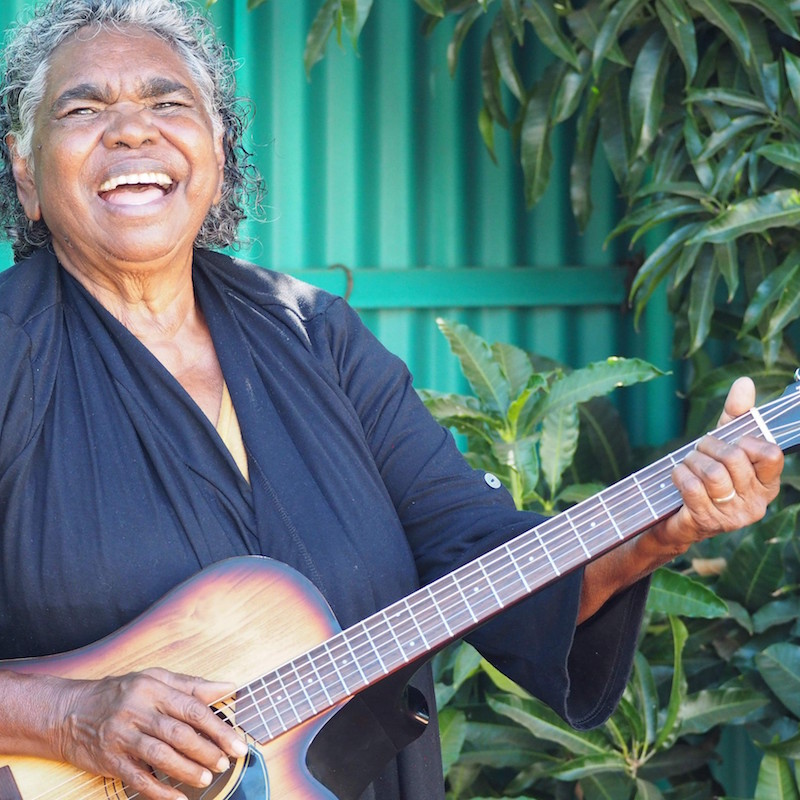 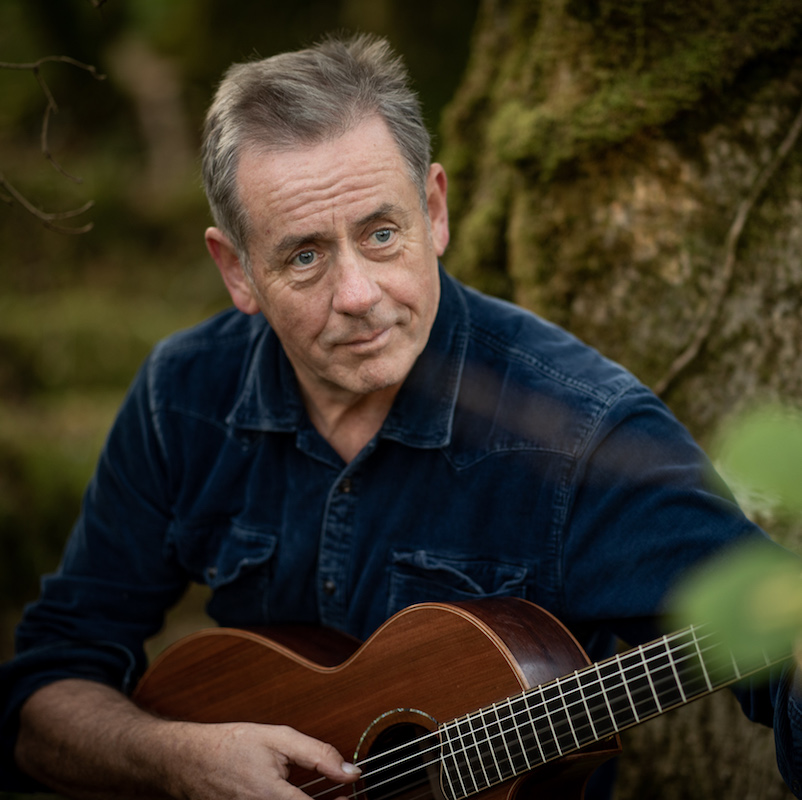 The Cranberries & The Corrs tribute band Fieldsy & The Corrberries, the Kimberley’s Olive Knight Kankawa Nagarra, The Yabu Band and Dave Milroy & The Wilarra Band round out the bill for live, in-person performers. 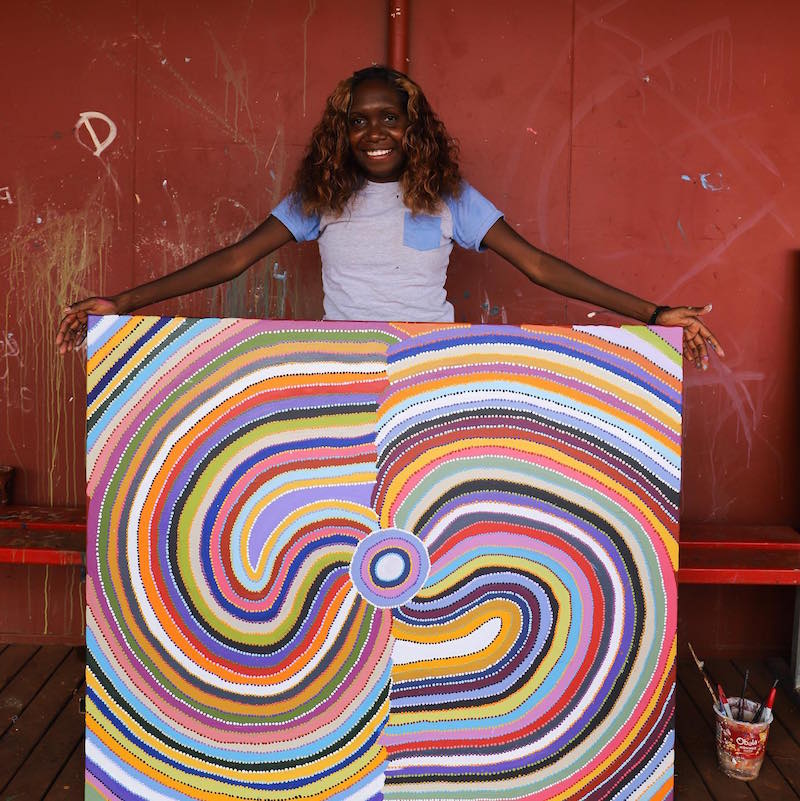 For those into a good ol’ food war, you can expect an Irish soda bread vs. Damper cook-off on the Sunday and for those who just love food, BBQ catering over the weekend. Other features at the Irish Aboriginal Festival include an AFL-Gaelic Football-hybrid match, live collaborative Aboriginal and Irish song writing, traditional Aboriginal and Irish dance, a smoking ceremony by Walter McGuire and Balgo’s Warlayirti Artists exhibition inside the art house. 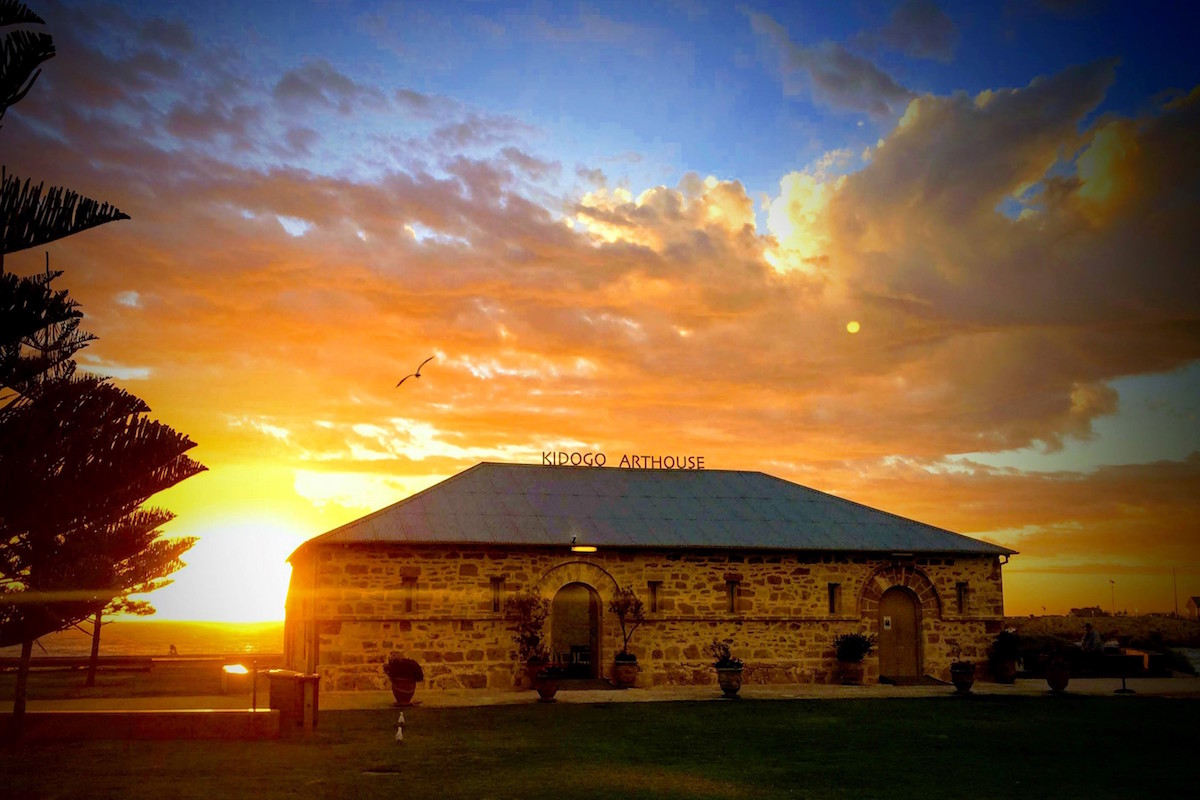 If you haven’t been to Kidogo before, it’s a heritage listed, 19th Century art house on the shore of Bathers Beach, Fremantle. The beauty and unique style of the building makes it worthy of a visit in itself.