Kick start your summer with these 3 fab festivals

This weekend heralds the first days of summer, so why not get out of the house, get some sun, and celebrate by catching some amazing live acts at three of the season’s first entries in the summer music festival calendar.

Dust off the cobwebs and emerge into the first bright rays of summer for the third annual showing of the Fremantle Folk Festival. There’ll be plenty of entertainment for the whole family featuring two stages playing host to a wide and eclectic array of musical acts including Things of Stone and Wood, Peter Bibby, Jack Davies and the Bush Chooks, Blue Shaddy and multi WAM award winner Grace Barbé. Keep the little ones entertained with the festival’s fully decked out kids activity area whilst you sample delicious craft beers, delectable food offerings and bask in all the folky good vibes. Venture out of the city walls this Saturday with a trip down south to this fantastic annual music festival. Hosted in the beautiful lower gardens of Caves House Hotel in the idyllic beach town of Yallingup, the Yalls Summer Fest is delivering a stellar line-up of local and international acts. There’s something for everyone from the electronic sounds of Valentine Music, to the charging dance hooks of The Jungle Giants, amongst many more. Get on the morning ferry and hop across the pond to the natural wonder that is Rottnest Island for a day of world class tunes and all the natural beauty the island has to offer. Headlined by international sensations, Angus and Julia Stone, the line-up also includes support from acts Meg Mac, Gretta Ray and Seaside. So, soak up some sun and dance on the beach to the wonderful backdrop of Thompson’s Bay this Saturday at the amazing SummerSalt Festival. 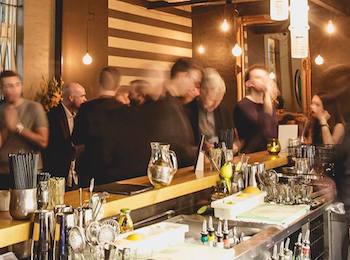 Where to try Aboriginal bush tucker across Western Australia

If you’re a lover of Aboriginal art and culture, there has never been a better time to extend that experience to your taste buds. From the Noongar and Whadjuk people in the south, to the Yawuru further north, there are plenty of bush tucker experiences and tours operated by Indigenous custodians of the land. Read on to discover where you can discover delicious flavours, scents and unfiltered experiences of the land. 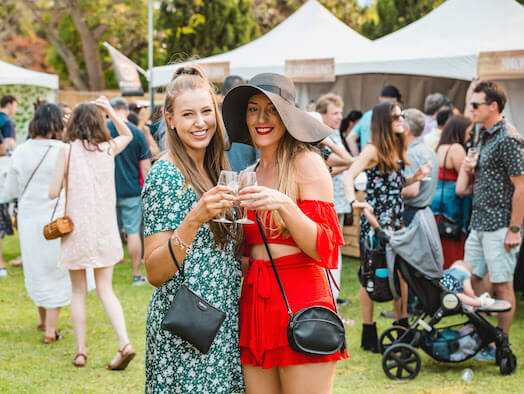