It’s International Women’s Day on March 8 2021 and you can mark the day by enjoying a specially created cocktail that not only celebrates and empowers women but also contributes to a worthwhile cause. For the third year in a row, Sneakers and Jeans are running ‘Cocktails With A Cause’. Caballitos, The Flour Factory, Goody Two’s, Hadiqa and Varnish on King will be bringing you five different cocktails created by five incredible female bartenders working at each venue. Each of these drinks will be served from the March 8 – 13, with $2 from each drink sold going to support the inspiring work of the Zonta House Refuge Association. More info can be found here. Caballitos bartender Alyssa Gillon has created the ‘Peachy Keen’ cocktail ($21) made with Corazon Reposado tequila, peach shrub, jalapeno infused maple syrup, angostura and whites. Alyssa believes she is extremely lucky to work alongside people who encourage and empower each other as it pushes her to grow and take any opportunity thrown her way! 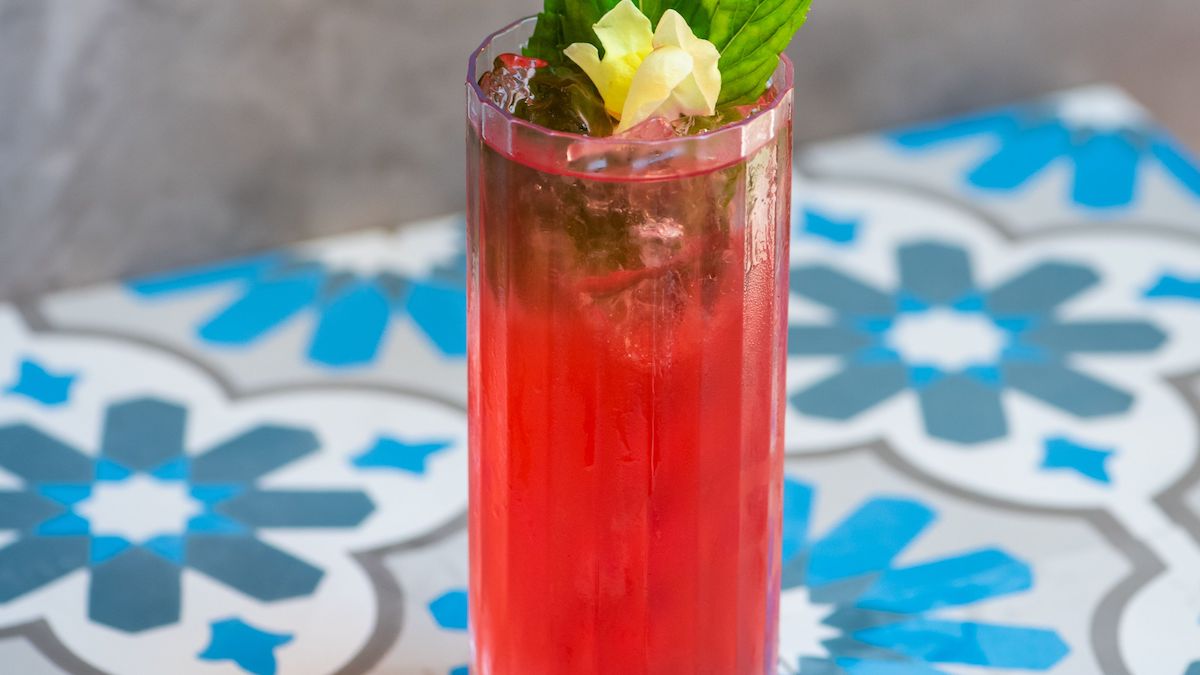 Hadiqa bartender, Chloe Rigoll has created the ‘Athena Highball’ cocktail ($17) made with Jinzu gin, Laphroaig whiskey, blood orange and eucalyptus dilmah tea, giffard peach syrup and lemon. Chloe credits the women around her for shaping her into the person she is today and is excited for what the future holds for the hospitality industry. 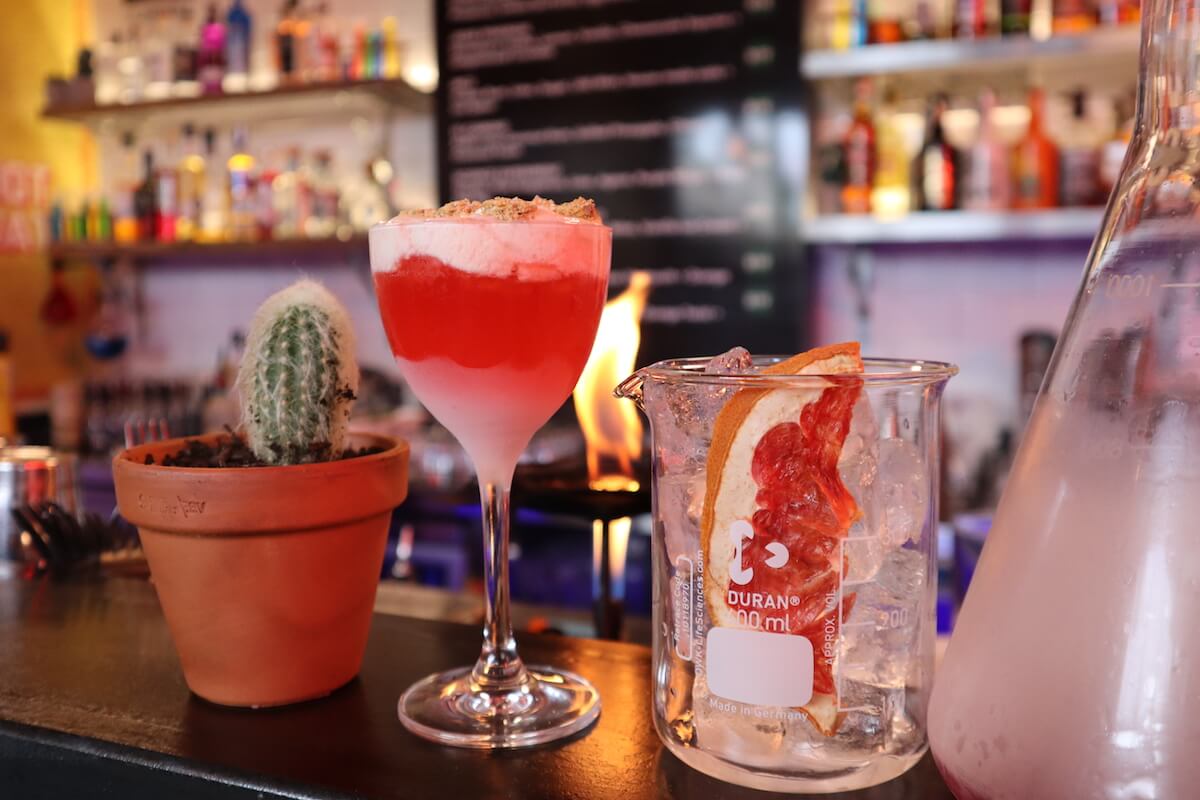 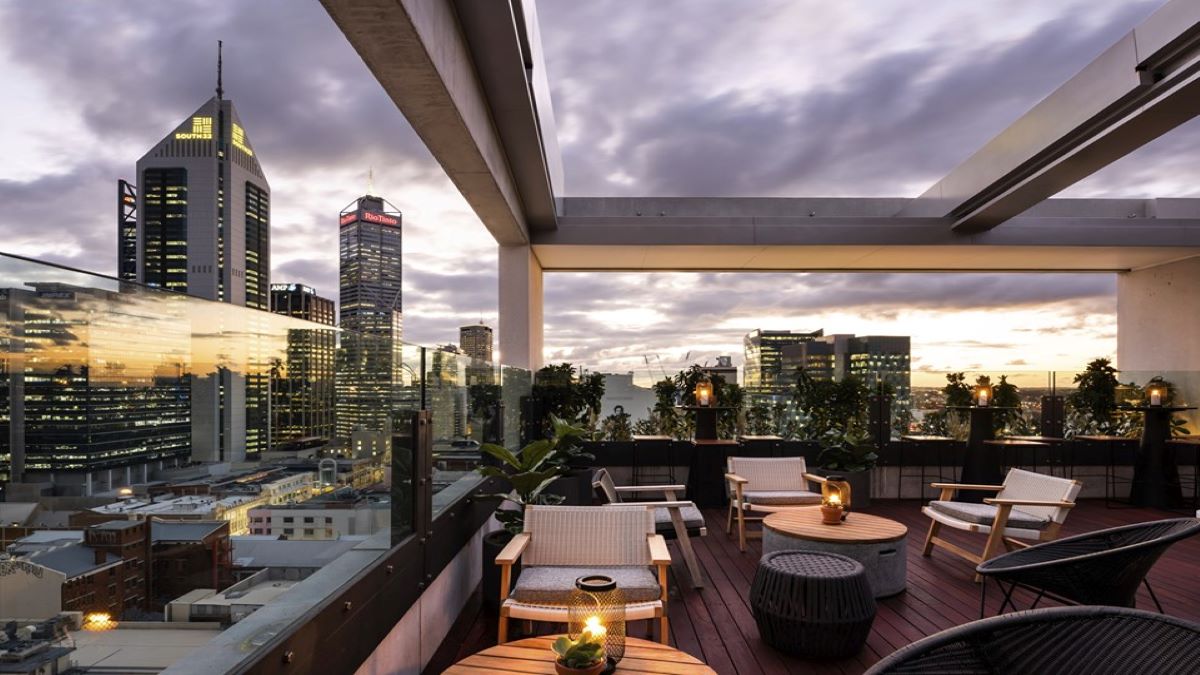 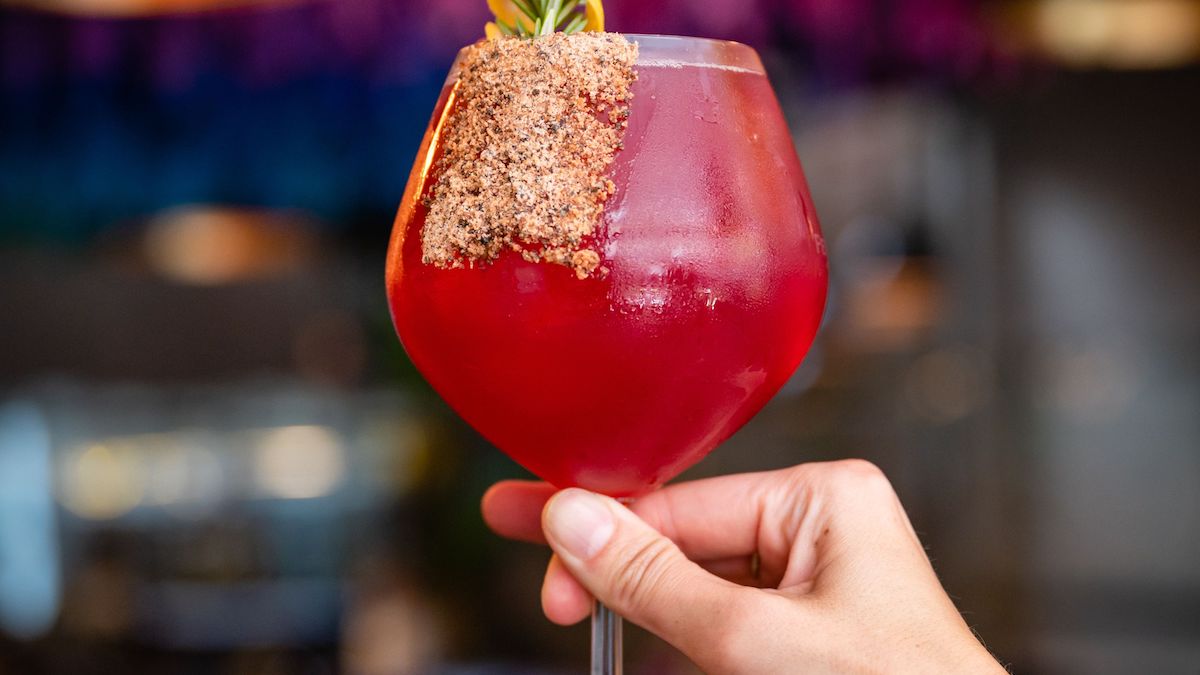 Soju Fancy A Beer at The Flour Factory

The Flour Factory bartender Eliza Rouse has created the ‘Soju Fancy A Beer’ cocktail ($18) made with Yogurt Soju, suanmeitang tea, fresh plum syrup and limited edition kakadu plum & lemon myrtle pale ale. Eliza is grateful to know her womanhood and femininity is not bound by definition and believes there’s great pride in seeing the accomplishments of girls celebrated. 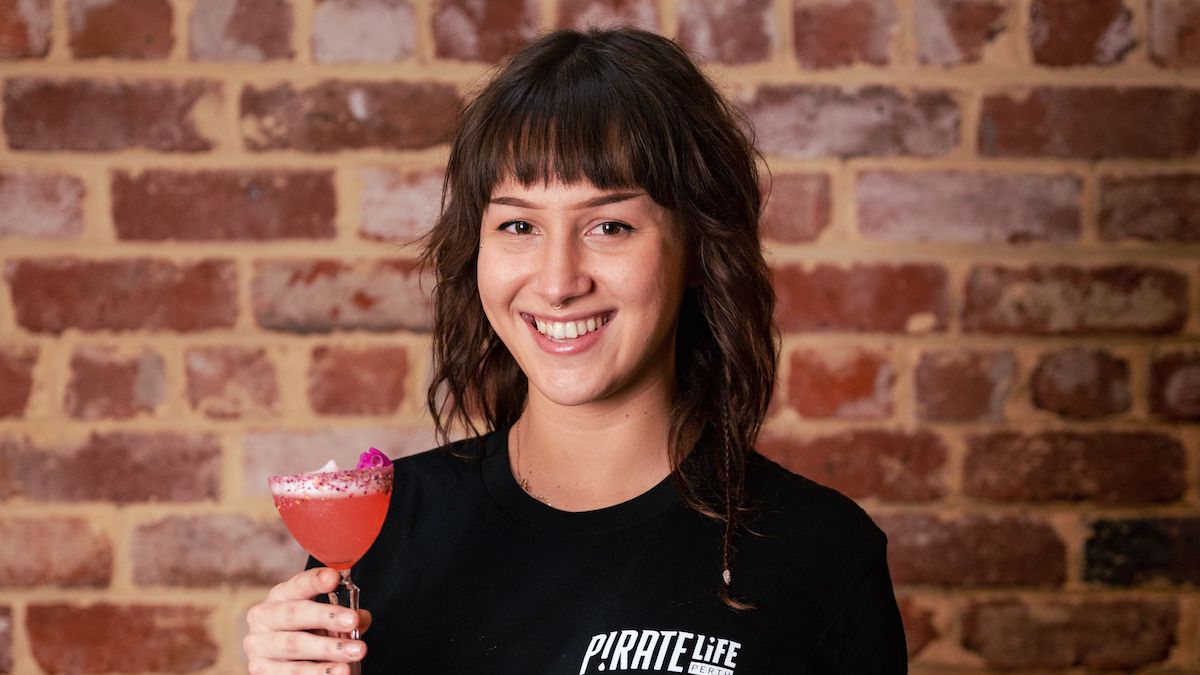 Varnish on King Bartender, Caitlyn’ KD’ Adams has created the ‘Crimson Blush’ cocktail ($19) made with Woodford Reserve whiskey, strawberry syrup, rose water, Peychauds, lemon and whites. Caitlyn is excited to be challenged as much as she is challenged and learn more from lady bosses both past and present. 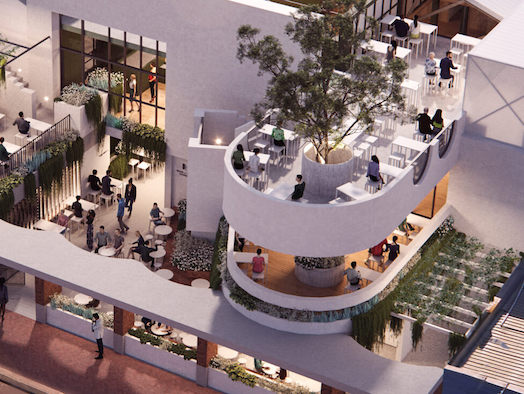 Beaufort Street icon to be transformed into multi-level hospitality venue

Set to breathe new life into Beaufort Street, a major redevelopment project led by the team behind The Old Synagogue will see the vacant Empire building transformed into a multi-level hospitality venue.  521 – 525 Beaufort Street will soon be home to three unique, interconnected venues with different areas to explore, including a multi-level restaurant, […] 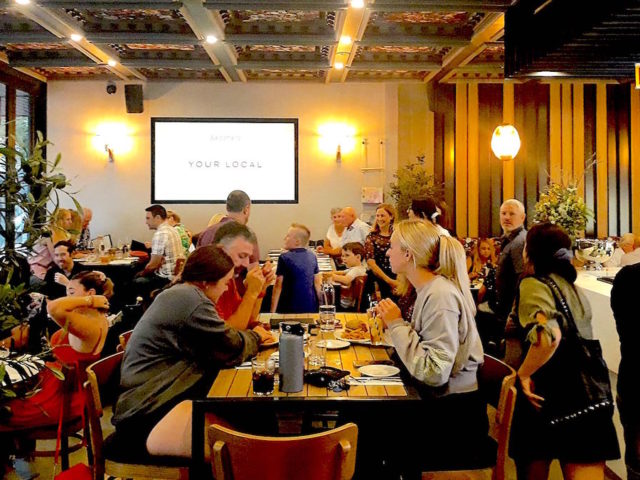 New gastropub, Your Local, opens its doors in Subiaco 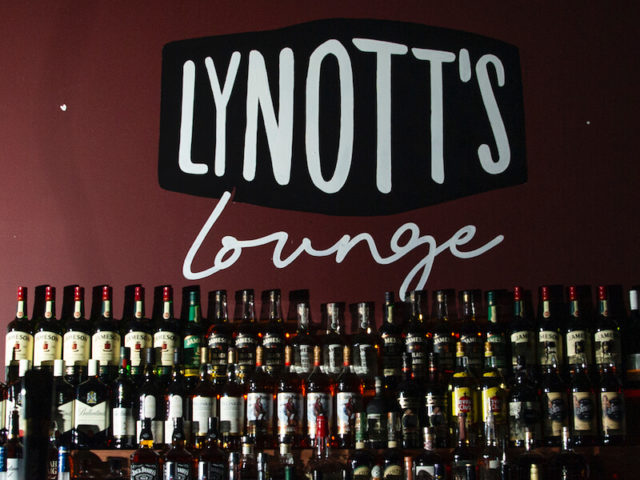